The victim told police she was restrained and sexually assaulted by the 44-year-old suspect.

FRANKLIN COUNTY, Mo. — A 44-year-old man was charged this week after police said he raped his daughter's friend during a sleepover in late June.

James Michael Reed of Villa Ridge, Missouri, was arrested at his workplace and charged with rape and sodomy in connection with the alleged June 30 incident.

Police started investigating the case when a girl being treated at Mercy Hospital in Washington reported being raped. The victim told police she was at a friend's house for a sleepover when Reed, her friend's father, came into the room.

She said Reed made sexual comments toward her, but she refused. She told police Reed restrained and sexually assaulted her when she tried to get away.

When Reed left the room, the victim called her mother and asked to be taken to the hospital.

Police went to the home to talk to Reed and collect evidence.

Police said he was a registered sex offender after a 2005 incident. 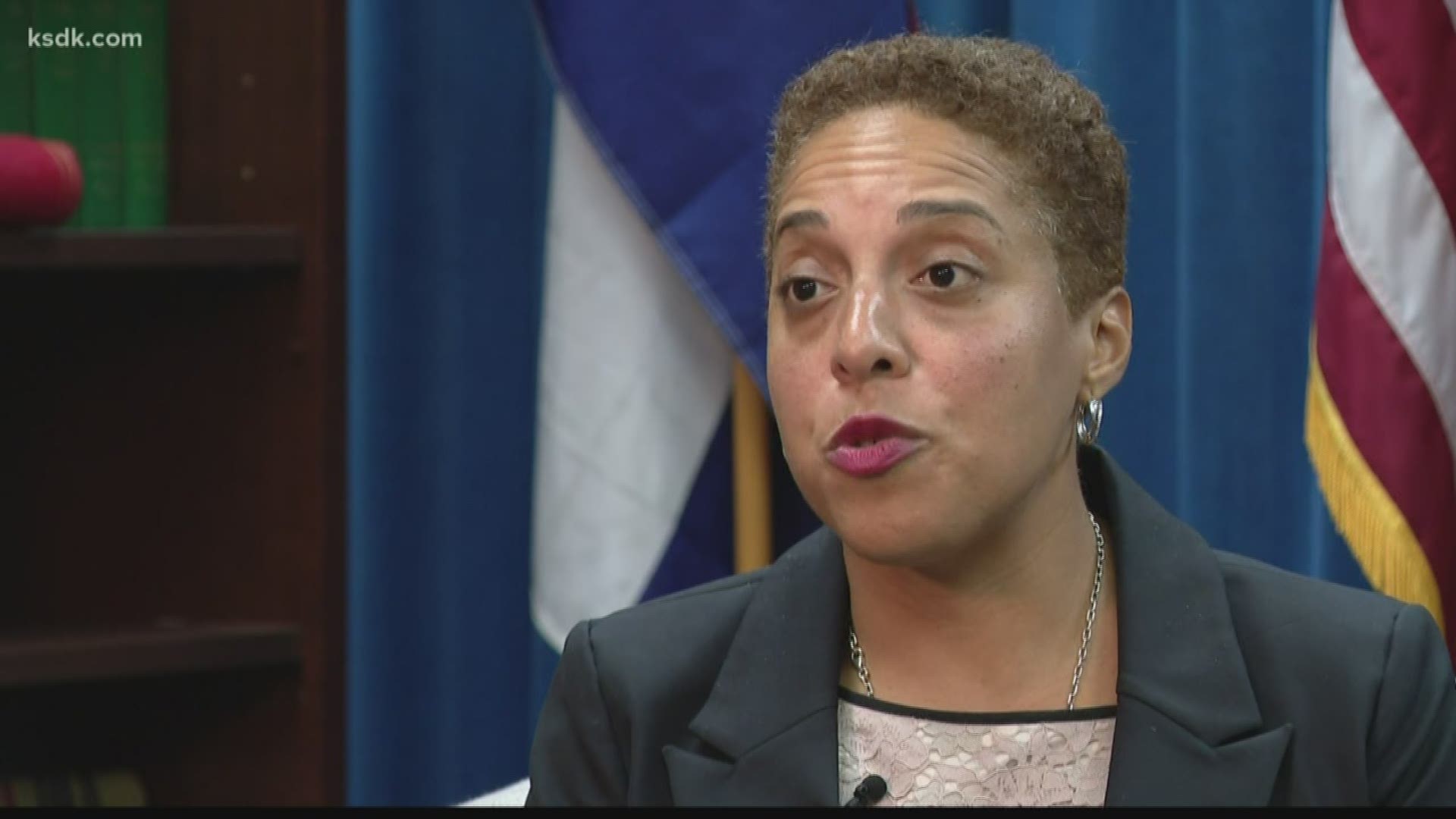 RELATED: Here's when fall colors are expected to peak in Missouri and Illinois