One case, in particular, has gun lock advocates pushing for safety measures. 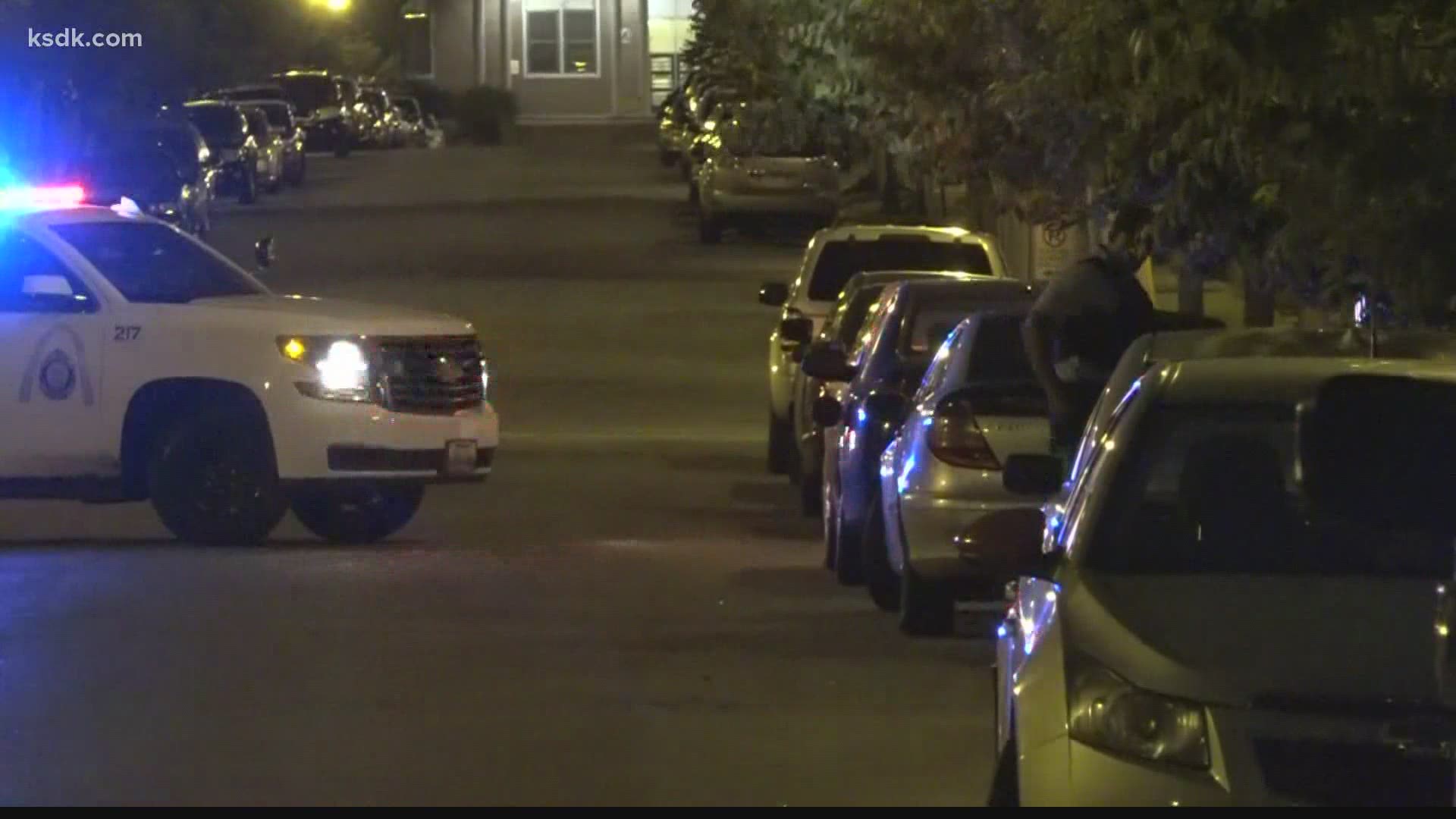 ST. LOUIS — Lately, it is the age of the victims of gun violence that gets our attention.

Last weekend, three children--girls aged 8, 9, and 12--were shot and wounded in St. Louis. It has captured the attention of people who are seeking solutions.

St. Louis police said Sunday a 12-year-old girl was shot in the 1500 block of Hickory in the Peabody Housing Complex. Investigators said she was in a car with a woman when they heard gunshots and the 12-year-old realized she had been shot in the foot. Police said the two were caught in a crossfire.

In another incident, in the 4200 block of C.D. Banks, an 8-year-old girl shot herself in the thumb and grazed a 9-year-old girl in the leg, after finding a weapon in the residence.

Cathy Gilbert is with Women’s Voices Raised for Social Justice.

“As always with these stories, it’s a tragedy," Gilbert said. "Our heart breaks. But I also know those kinds of shootings are entirely preventable.”

Gilbert says free gun locks are at least part of the answer.

“It’s as simple as inserting the cable through the clip or the revolver,” said Gilbert, demonstrating how they work. “Lock it, turn the key and pull it out.”

Spokesperson Gail Wechsler said the group wants laws and regulations that would make it more likely that parents would use gun locks and safe firearm storage.

Gilbert said gun locks are necessary because you can’t hide a weapon well enough to keep it away from a curious child.

“Gun locks will keep anyone from being able to discharge that weapon,” she said, “if they find it.”