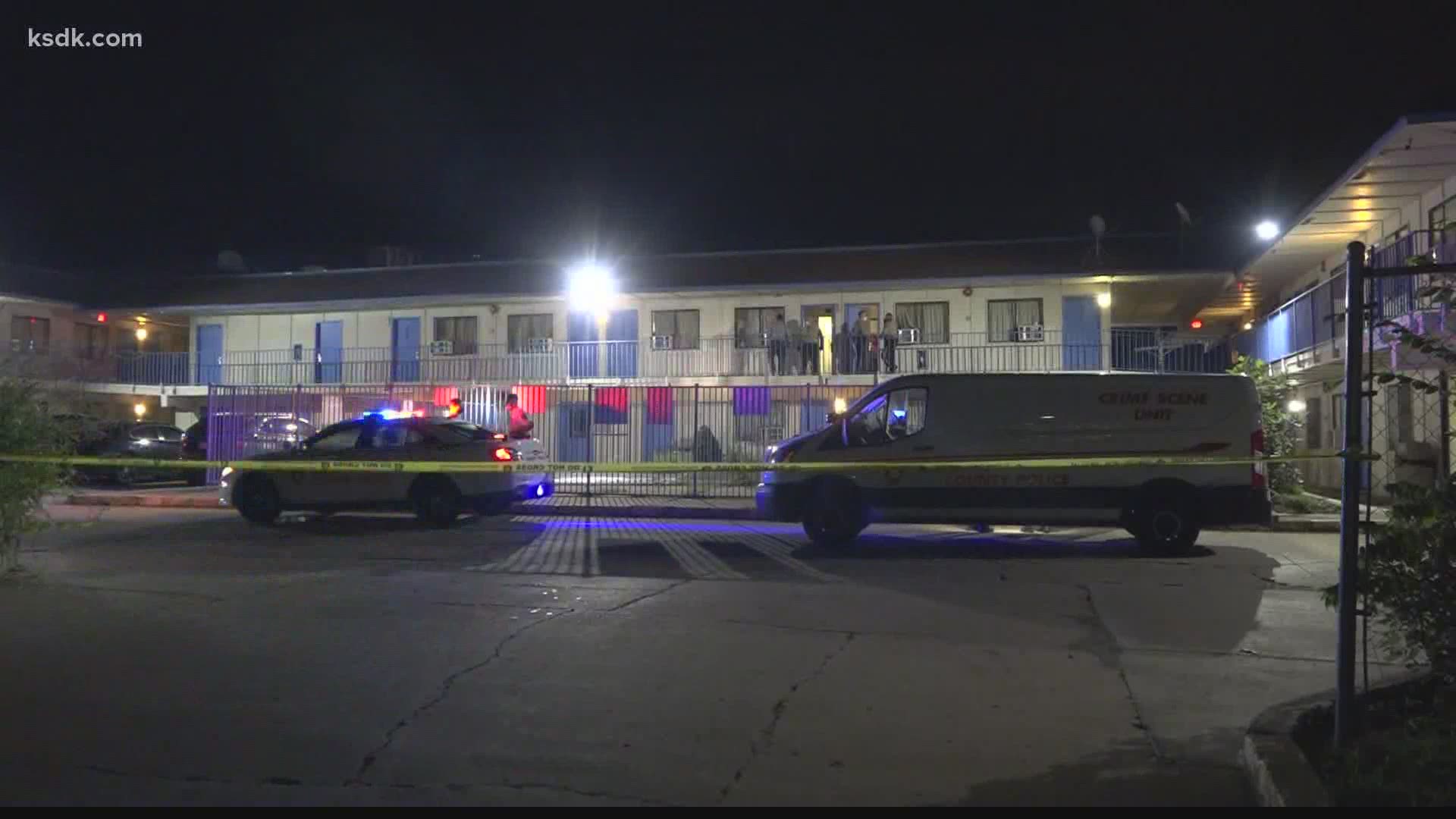 ST. LOUIS COUNTY, Mo. — A man who died after being shot and killed at a north St. Louis County hotel in August has been identified four months later.

St. Louis County police Tuesday identified the man as 37-year-old David Arzola-Hernandez of Coahuila, Mexico. Police said they had difficulty identifying the victim and notifying the next of kin.

On Aug. 10., at 1 a.m., police responded to a call for shots fired at the Budget Inn on the 1400 block of Dunn Road, according to a press release from police.

Officers found a man inside the hotel with at least one gunshot wound. He was taken to the hospital, where he later died.

The St. Louis County Police Department’s Bureau of Crimes Against Persons investigating. Anyone with information is asked to contact the department at  636-529-8210. To remain anonymous or potentially receive a reward, people can call CrimeStoppers at 1-866-371TIPS(8477).