Officers responded to the 10300 block of Ross Circle around 5:40 a.m. where a teen was found shot to death. 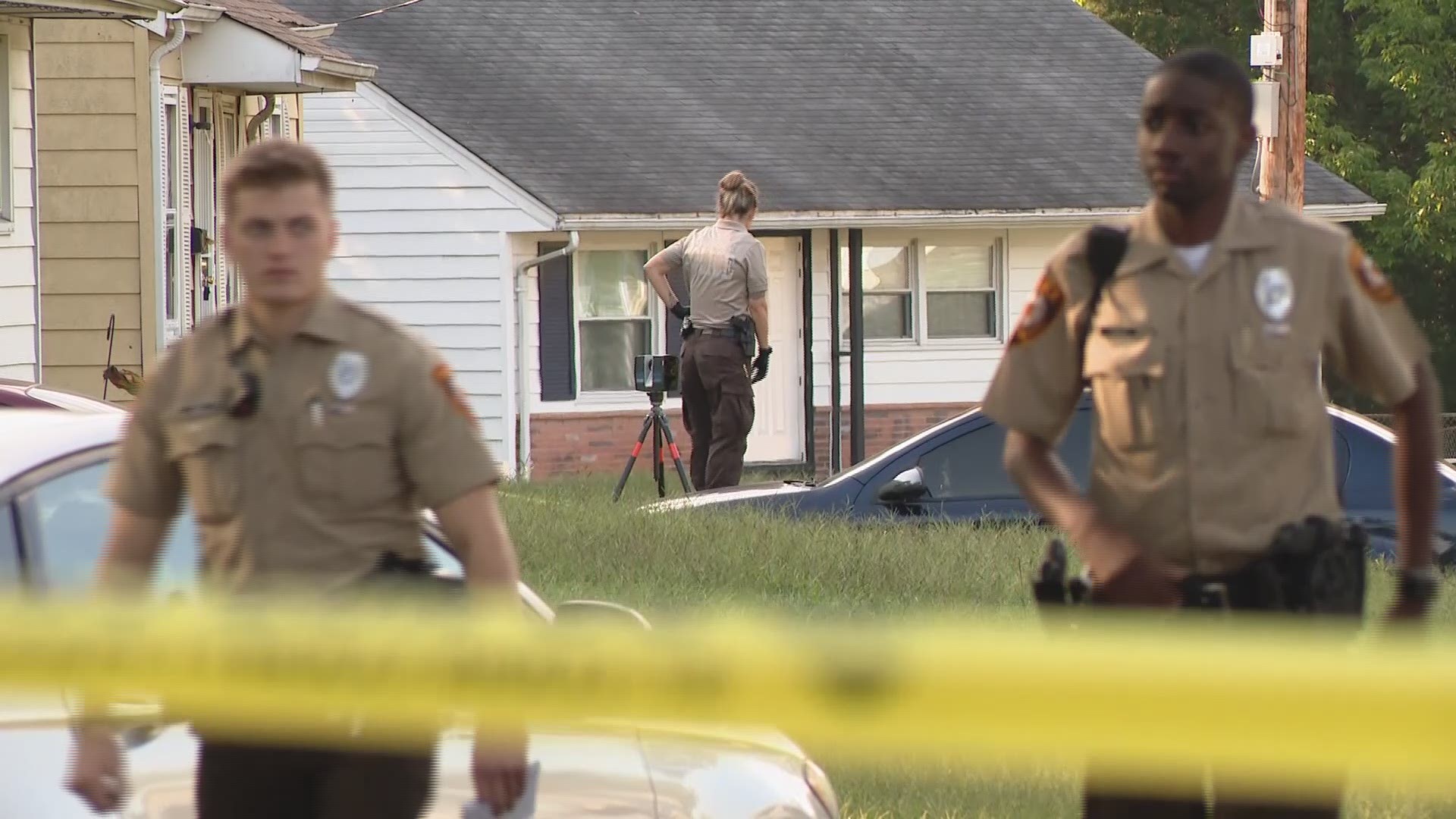 ST. LOUIS COUNTY, Mo. — An investigation is underway after a teen was shot to death in Glasgow Village Friday morning.

Officers responded to the 10300 block of Ross Circle around 5:40 a.m. where a boy, approximately 15 years old, was found shot.

A spokesperson for the St. Louis County Police Department said officers attempted to render aid to the teen, but he was pronounced dead at the scene.

Police said the teen was inside the home when shots were fired. Police also said the incident does not appear to be a random act.

Police identified the teen as 15-year-old Antione Brown. Family members said he was a good kid who wanted to be a rapper.

His family is shaken that Antoine is now gone. "It hurt that I have to put him in a casket, my mom and I putting him in a casket like this," said his older sister. "This is going to hurt everyone. He was always smiling. He did love school he wanted to finish. He was going to go to school today, but now he dead."

His 9-year-old sister told Five On Your Side: "He used to be funny and he used to happy and goofy. Them people should have never did that to him, because he was a good person."

Including this teen’s death, 24 children have been shot and killed in the St. Louis area this year.

RELATED: These are the 23 children who have been shot and killed in the St. Louis area in 2019