MONROE COUNTY, Ill. — A man was charged with sexual assault and a man and woman were charged with home invasion after police said they victimized the same woman hours apart.

The Monroe County Sheriff's Department said Matthew T. Korves, 30, was charged with criminal sexual assault, and Sean A. Korves and Kayla M. Korves were charged with home invasion in connection with a pair of incidents that happened hours apart earlier this month.

Police said they began investigating after a report of a sexual assault at a home on Timber Lake Drive in Waterloo, Illinois, on Jan. 10. They identified Matthew Korves as a suspect in the case and took him into custody within two hours, but they were soon called back to the home where the assault took place.

Deputies did not say if the suspects were related. They each had different addresses. 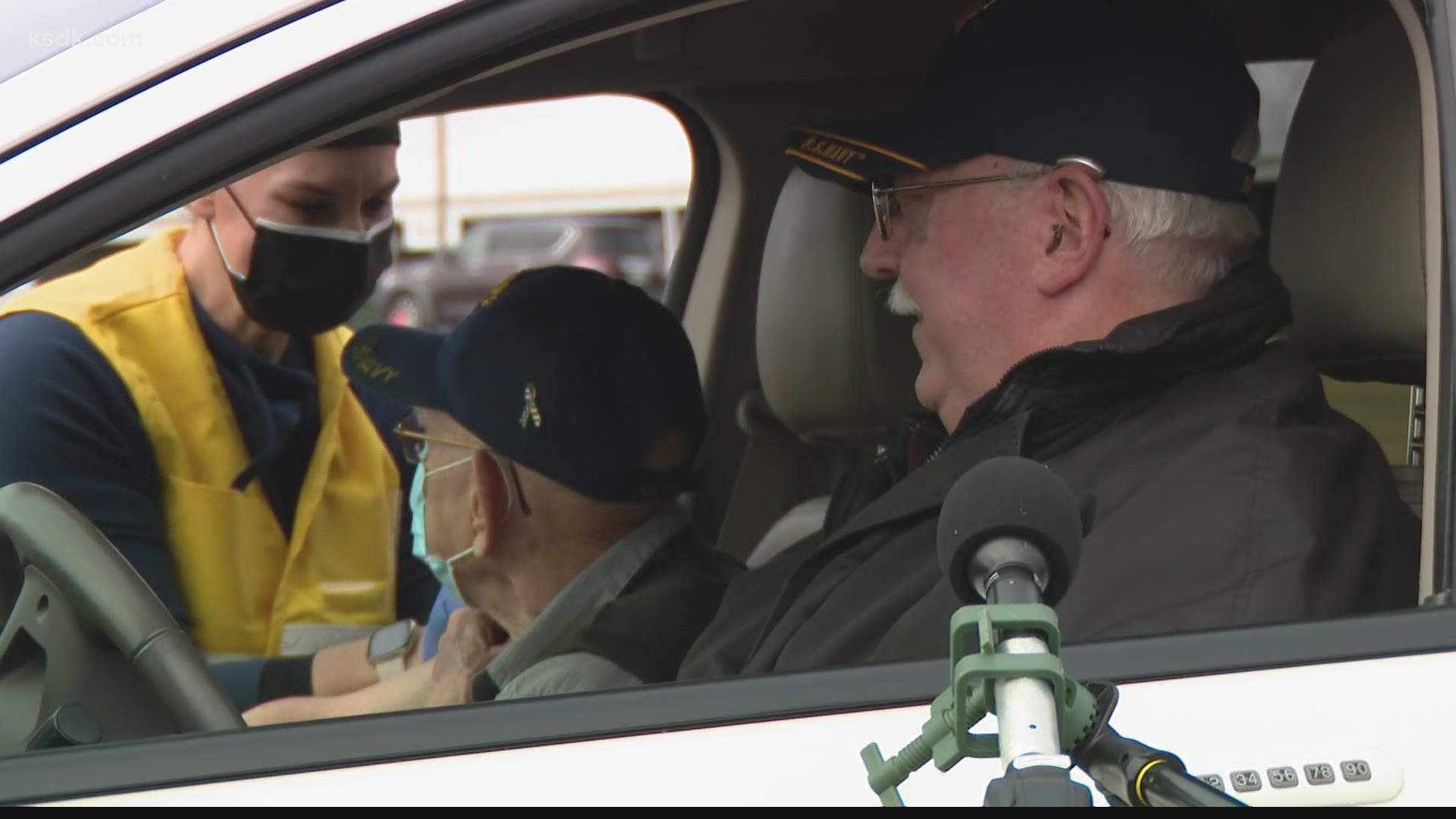