The Major Case Squad said this was a random attack on the victim, “who was simply doing his job at the ZX when he was murdered” 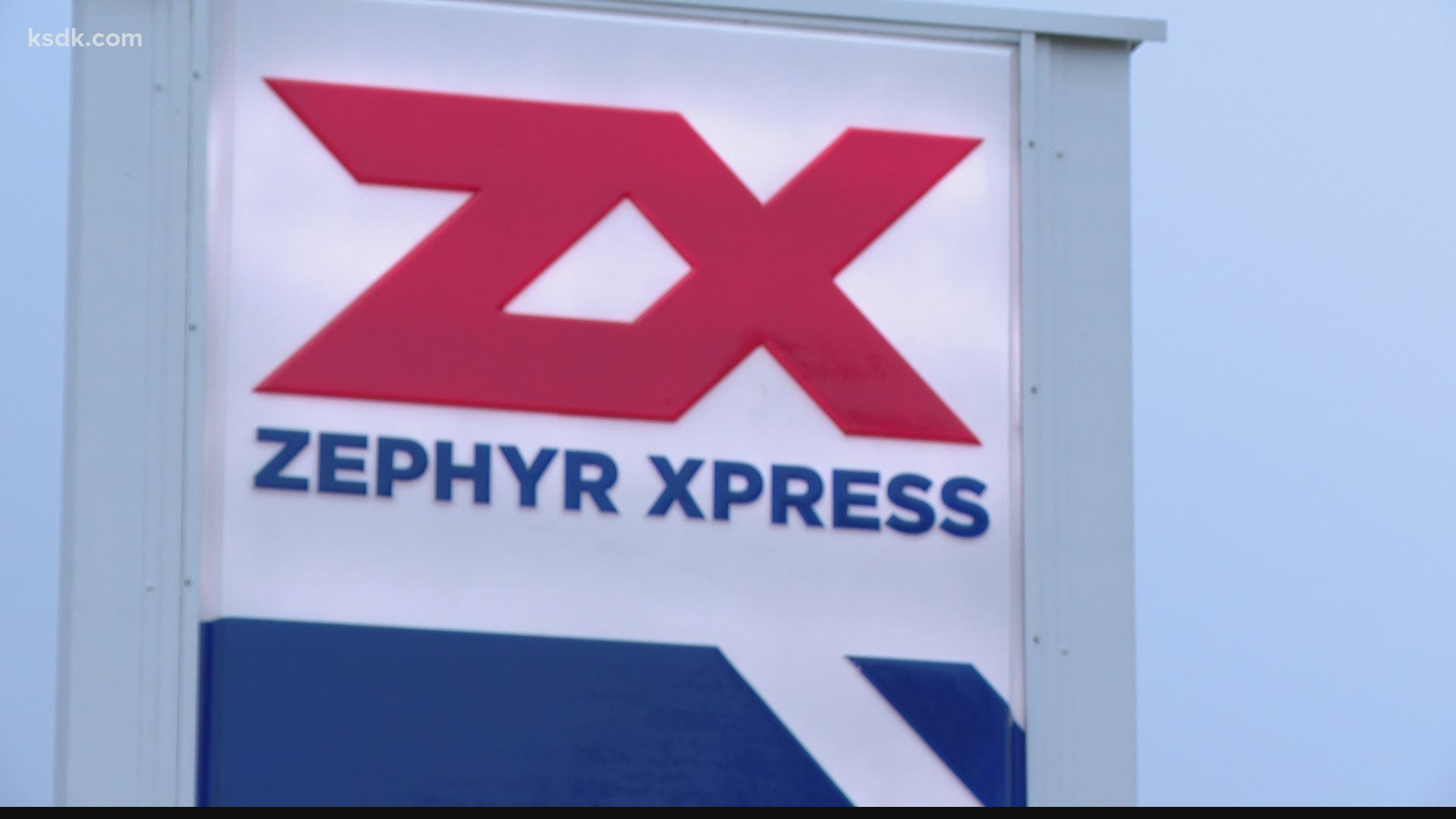 BELLEVILLE, Ill. — The Major Case Squad of Greater St. Louis is investigating after a gas station worker was shot and killed during an attempted robbery Saturday night.

The incident happened at around 10:40 p.m. at the ZX gas station, located at 420 Carlyle Avenue. The victim, 51-year-old Douglas W. Cimperman, was working at the gas station at the time of the incident.

The Major Case Squad said the suspect was attempting to commit an armed robbery at the time of Cimperman’s death. The suspect ran away from the gas station after shooting Cimperman, investigators said. The suspect is still wanted by police.

Bill Keel, who lives just one house down from the gas station, said he and wife were home during the incident.

"What we heard was two gunshots," Keel said. "It sounded like a piece of metal."

Keel said investigators have come to review the footage from his doorbell camera three times since Saturday night.

"It doesn't surprise me," Keel said. "They've had a number of robberies over at the gas station.

Detectives are encouraging residents in the area to check home surveillance cameras for any suspicious activity between 8 p.m. and midnight on Jan. 16.

Meanwhile, the gas station management posted a sign on the front door announcing a new closing time of 8 p.m. A staff member told 5 On Your Side the sign was put up "a day or two ago", but she only said "no comment" when asked if it was in response to the incident on Saturday night.

5 On Your Side also reached out the company the owns the gas station, Midwest Petroleum, and was told that the corporation has no comment on the incident.

The Major Case Squad said the investigation suggests this was a random attack on Cimperman, “who was simply doing his job at the ZX when he was murdered.”

Currently, there are 18 investigators from the Major Case Squad assigned to this case.

Any eyewitnesses who have information should contact the Major Case Squad at 618-355-9793.

The Major Case Squad is also investigating a separate incident in St. Clair County that happened on Saturday.

At around 2:45 p.m., the St. Clair County Sheriff's Department responded to a report of a man down on Emerald Mound Road. When police arrived, they found a man's body about one mile east of Illinois Route 4.

Investigators believe he died from an "intentional act." On Sunday, officials identified the victim as Keith G. Carter.

No other details have been released about this incident.