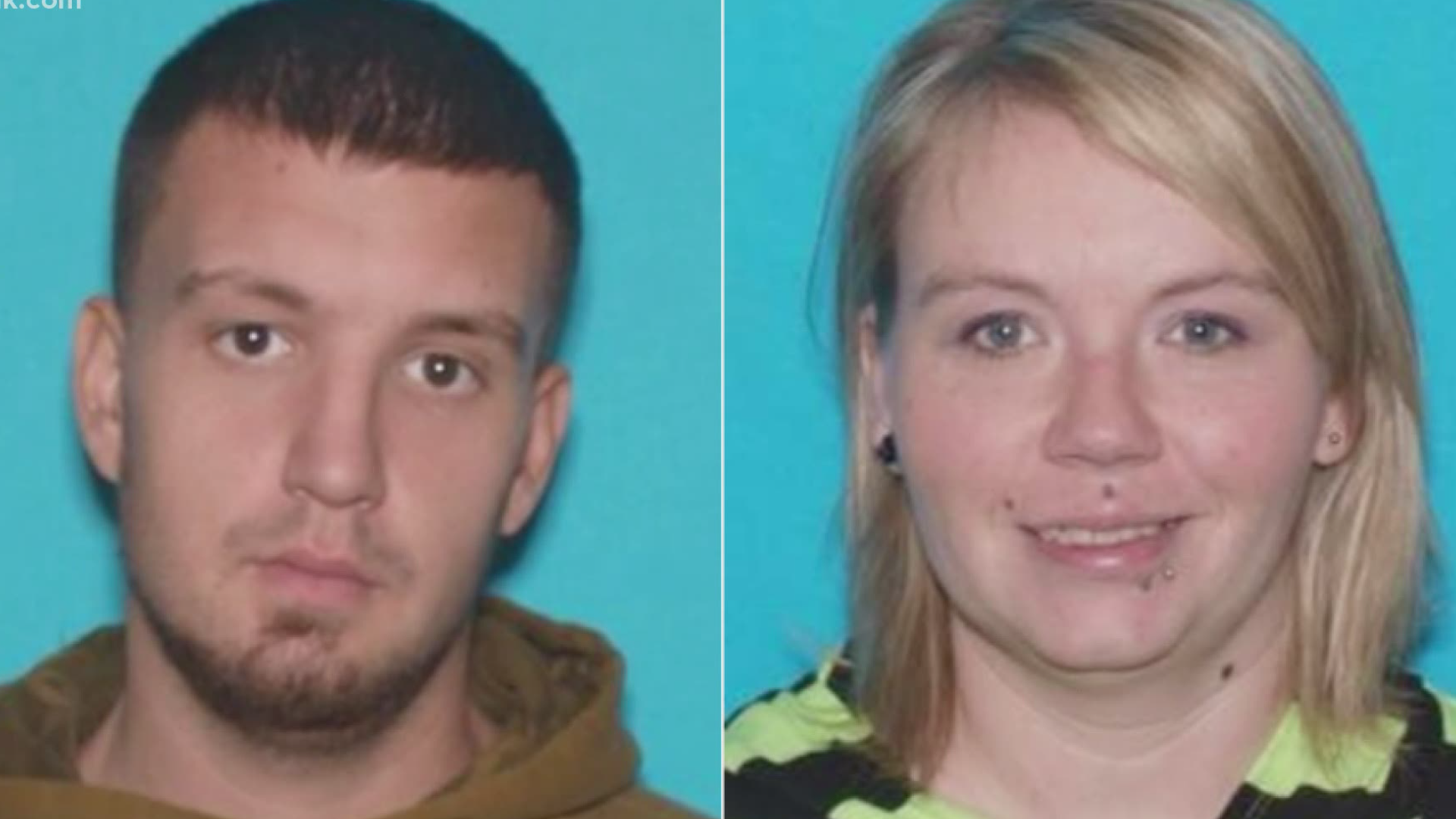 LINCOLN COUNTY, Mo. — The Major Case Squad of Greater St. Louis is looking for a man and a woman they said are persons of interest in the deadly stabbing of a man in Lincoln County Sunday.

A press release from the Major Case Squad said the Lincoln County Sherriff's Department was called to Grizzlys Lane where they found a 44-year-old Christopher Wright stabbed to death.

During their investigation, Major Case Squad investigators identified 24-year-old Alex B. Kersting and 41-year-old Monica L. Deroy as persons of interest in the case. The release said they were last seen driving a red, 2007 Ford Taurus with Missouri license plates ZD2F8P.

Anyone with information is asked to call the Lincoln County Sheriff’s Office at 636-528-6100.

The Major Case Squad was also activated on two other cases in the last few days. The first was in connection with a death in St. Clair County.

Around 2:45 p.m. Saturday afternoon, the St. Clair County Sheriff's Department responded to a report of a man down on Emerald Mound Road, which is just outside of Lebanon.

A man was found about one mile east of Illinois Route 4 in the lot of the township rock pile. He was identified as Keith G. Carter on Sunday.

On Monday, the Major Case Squad released photos of two men they think might know something about the incident that led to his death.

On Monday, the Major Case Squad was activated to investigate after a gas station worker was shot and killed during an attempted robbery Saturday night.

The incident happened at around 10:40 p.m. at the ZX gas station, located at 420 Carlyle Avenue. The victim, 51-year-old Douglas W. Cimperman, was working at the gas station at the time of the incident.

The Major Case Squad said the suspect was attempting to commit an armed robbery at the time of Cimperman’s death. The suspect ran away from the gas station after shooting Cimperman, investigators said. The suspect is still wanted by police.