U.S. Marshals learned the inmates had all driven to Colorado together but split up in Denver. They were arrested in Colorado and New Mexico 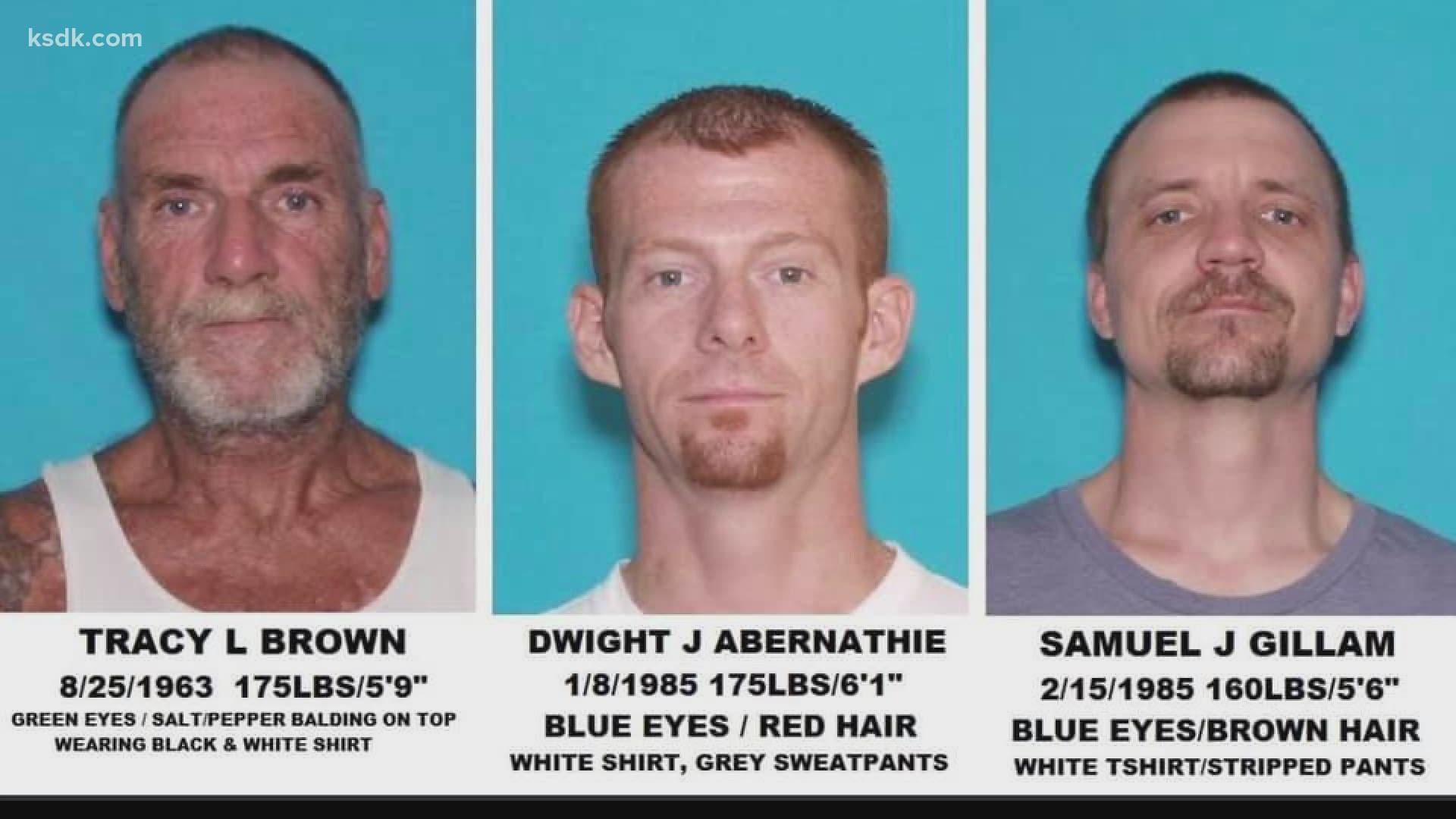 IRON COUNTY, Mo. — Three inmates are back in custody more than a week after they escaped from Iron County Jail and fled the state.

Tracy Brown, 57, Dwight Abernathie, 36, and Samuel Gillam, 35, escaped sometime overnight on Jan. 16 by moving a block wall at the jail in Ironton, according to police. Gillam was being held on a kidnapping charge, Abernathie on an assault charge and Brown on a burglary charge.

The U.S. Marshals Service began an investigation and manhunt.

On Wednesday, U.S. Marshals learned that Brown and his girlfriend were leaving the Denver, Colorado, area and heading to Tularosa, New Mexico. The USMS Southwest Fugitive Investigative Team (SWIFT) spotted the pair pulling into a gas station in Carrizozo and took them into custody with the help of New Mexico State Police.

During interviews, they learned that the inmates had all driven to Colorado together but split up in Denver. Police developed leads that led to the arrests of several known associates, including family members of Abernathie and Gillam.

On Sunday, Abernathie was arrested in Arvada, Colorado, for attempted shoplifting at a Walmart. After several witness interviews, U.S. Marshals and local police found and arrested Gillam at the Salvation Army Homeless Shelter in Denver on Monday.

"The Sheriffs Office is relieved after many hours working with the United States Federal Marshals to update the public all three inmates are in custody," the Iron County Sheriff's Office said Monday.

Abernathie and Gillam were taken to local jails and are awaiting extradition to Iron County. 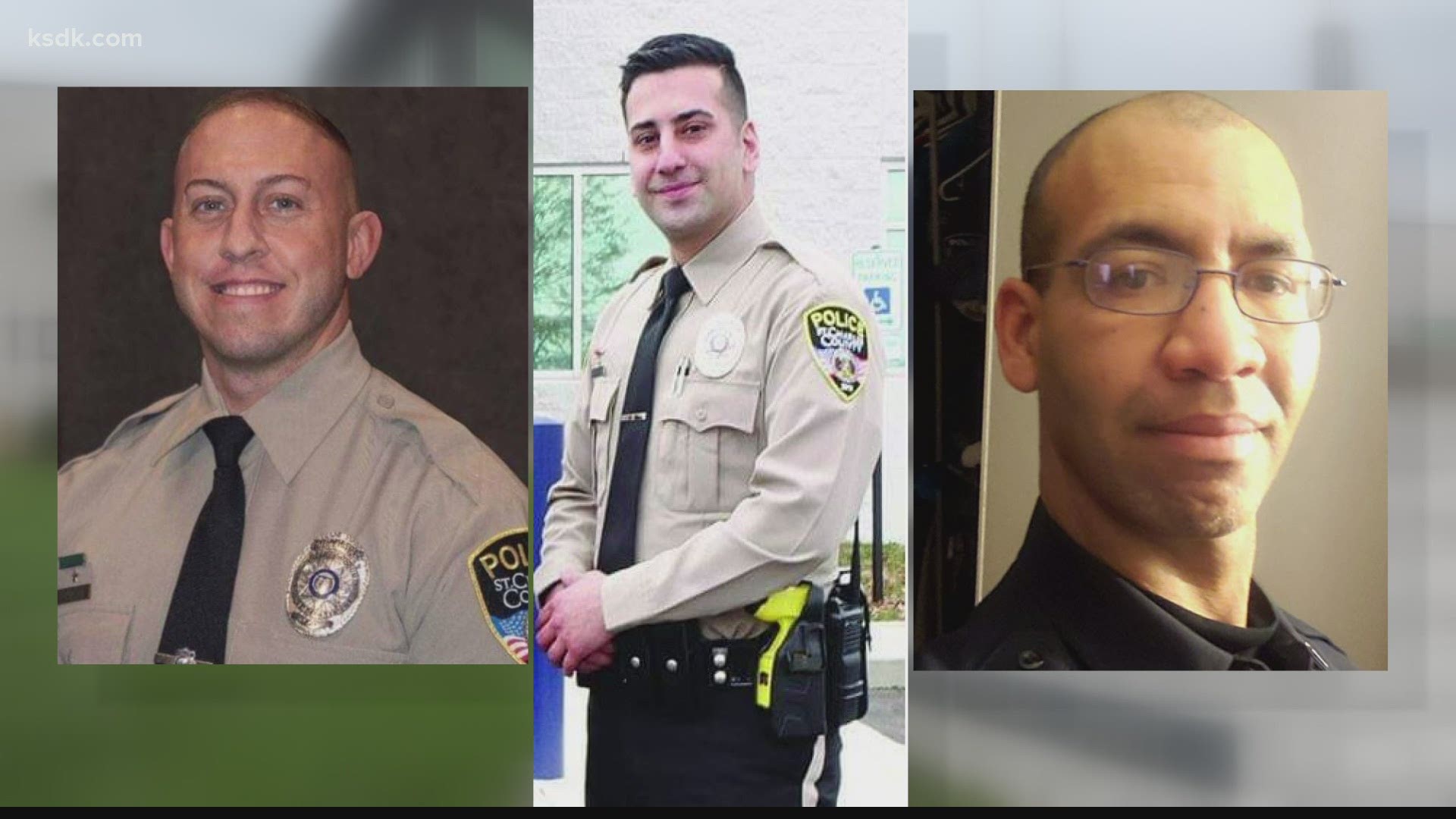