Man charged with killing daughter, leaving her body in Illinois garage gets 28 years in Nevada case

Credit: AP
FILE - In this June 12, 2017, file photo, Jason Scott Quate appears in court on child abuse charges in Las Vegas. Qaute, who also faces a murder charge in Illinois in the death of his 6-year-old daughter in a St. Louis suburb, was sentenced Monday, July 13, 2020, to 28 years to life in Nevada state prison after pleading guilty to felony child sex charges. Quate, 37, also was sentenced to lifetime supervision and registration as a sex offender following his guilty pleas last October to sexual assault with a minor and two charges of lewdness with a child. (AP Photo/John Locher, File)
Author: Associated Press
Published: 10:08 AM CDT July 14, 2020

LAS VEGAS — A man accused of murder in the death of his 6-year-old daughter in a St. Louis suburb was sentenced Monday to 28 years to life in Nevada state prison for his conviction on felony child sex charges.

Jason Scott Quate, 37, also was sentenced to lifetime supervision and registration as a sex offender following his guilty pleas to sexual assault with a minor and lewdness with a child.

It means he'll serve time in Nevada ahead of prosecution in Illinois in the death of his daughter, Alysha.

The girl's body was found in the garage of a vacant home in Centreville, Illinois, after her mother, Elizabeth Odell-Quate, sought help at a domestic violence shelter.

She said Quate killed their youngest daughter in Illinois; brought her and their two other daughters to Las Vegas in 2016; forced her into prostitution; and sexually abused the girls, then ages 12 and 13.

Officials determined Alysha died in 2014 from a head injury.

The other girls were taken into protective custody after police said they showed signs of neglect.

Quate was arrested in Las Vegas in June 2017.

Following his arrest, Jason Quate wrote letters to the St. Louis Post-Dispatch saying that the day Alysha died, she fell off a bed after he "started whooping and punishing" her for failing to tell him she loved him. He wrote that he and Odell-Quate panicked and didn't call police for fear their other daughters would be taken away.

Elizabeth Odell-Quate was extradited to Illinois and pleaded guilty last year to concealing a homicidal death and violating probation in a forgery case. Prison records show she was released on parole in May after serving part of a 30-month sentence.

RELATED: Man accused of hiding daughter's body in Illinois for years charged with her murder 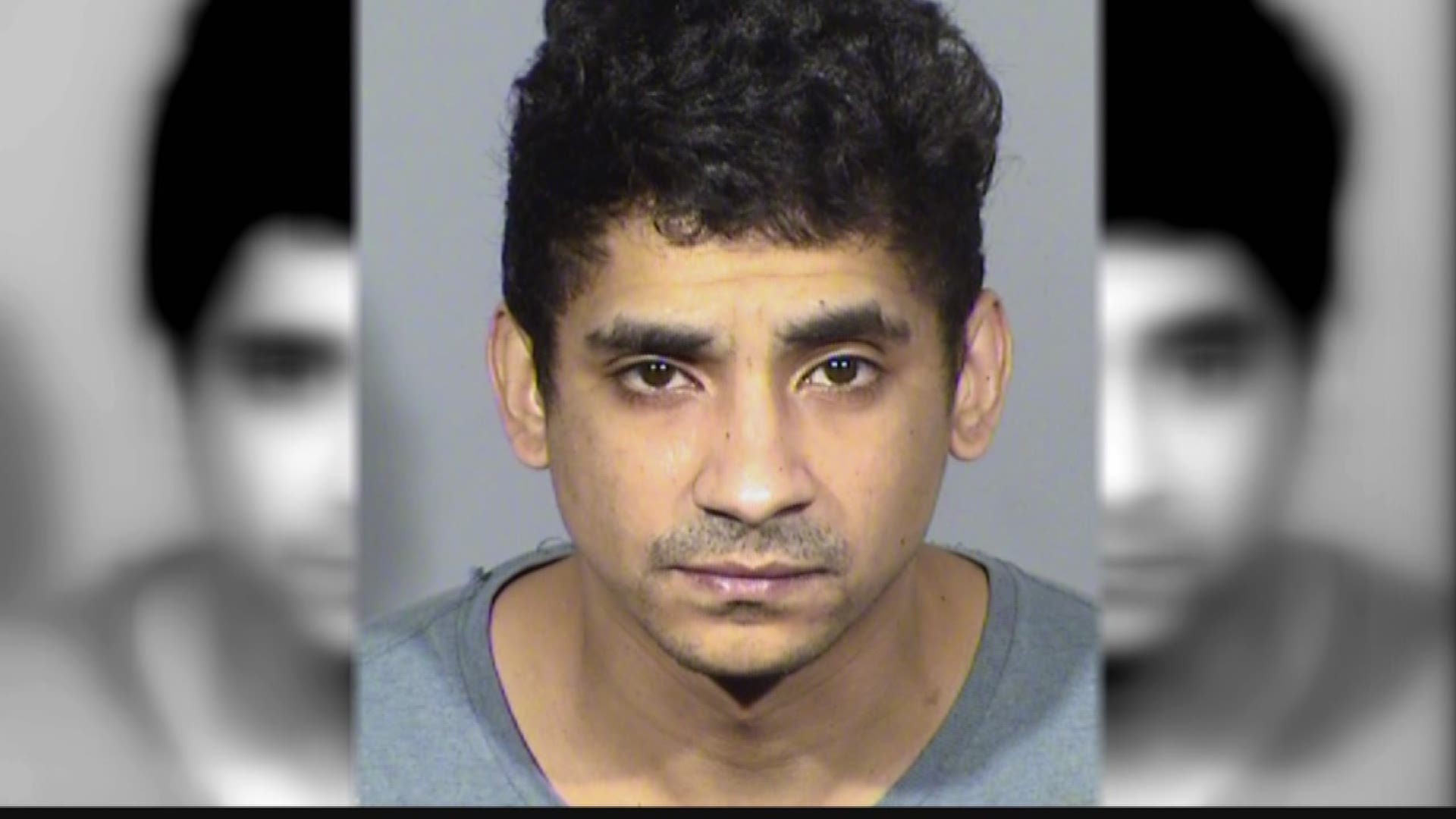