Kidnapping of man in St. Louis connected to double shooting in county

Police sources told 5 On Your Side the kidnapped man was forced to drive to his relative's home, where two women were shot and one of them died 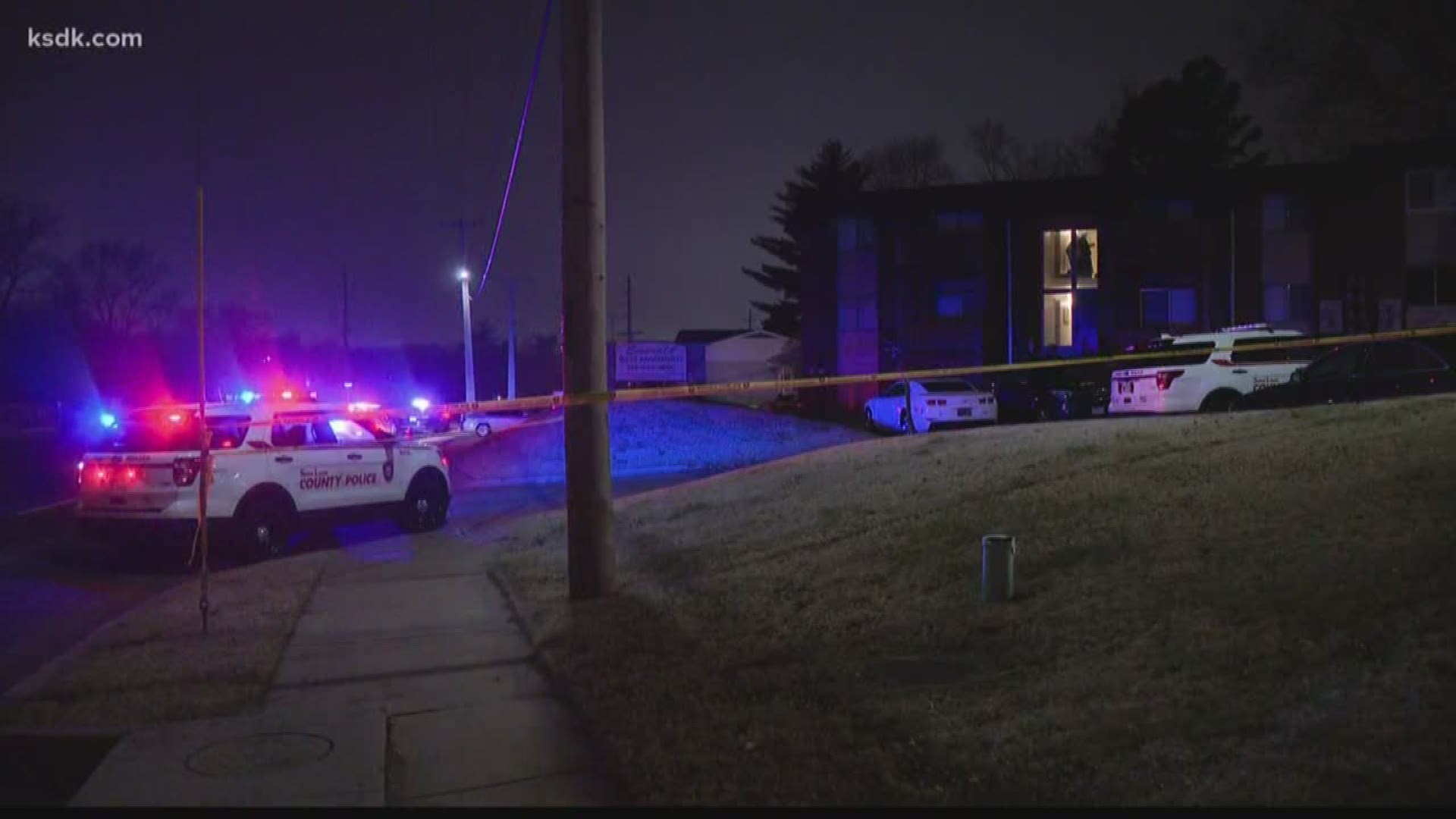 ST. LOUIS COUNTY, Mo. — 5 On Your Side has learned police believe a man who said he was kidnapped in his own Porsche in St. Louis is connected to the double shooting of two women in St. Louis County, which left one of them dead.

And the surviving victim from the shooting told police one of the shooters is connected to one of her relatives, according to a police source.

St. Louis County Police Department spokesperson Sgt. Benjamin Granda would not confirm or deny that the two incidents are connected.

"With any investigation, our detectives could potentially make connections to other criminal activity in the county or region," He wrote. "The investigation remains very active."

Police have confirmed that a 27-year-old man told police he had been kidnapped by three men from the 1800 block of O’Fallon Street and forced at gunpoint into his own car, a 2017 Porsche Panamera.

He told police that the men disarmed him and put him in restraints as they drove him through different areas in the City of St. Louis and St. Louis County, threatening to hurt him and his family if he did not tell them where he was hiding money.

The man escaped from his own car in the 3000 block of North 22nd Street, and his attackers fired shots at him as he ran. 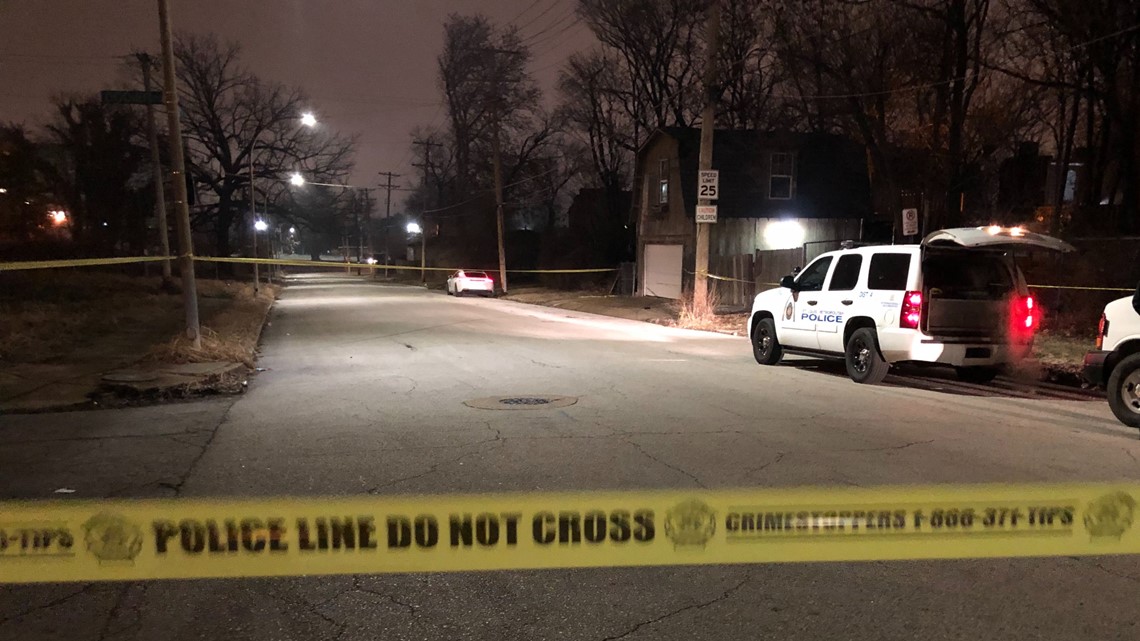 Man kidnapped at gunpoint, driven around St. Louis in own car before escaping, police say
ST. LOUIS COUNTY, Mo. - Police are investigating after a man said he was kidnapped at gunpoint by three men who drove him around in his own car Monday night while threatening him with violence. The St. Louis Metropolitan Police Department said it responded to the 3000 block of Rauschenbach Avenue in the city's St.

Residents in a nearby home took him in and he called police, who responded at 10:06 p.m. There, police found the victim’s car and contacted St. Louis County, which was handling the St. Louis County case, according to a police source.

A woman who did not want to be identified told a reporter that the kidnapping victim “frantically” banged on her door late Monday, saying he had been kidnapped and was running from gunfire. The family said they heard the shots. The man then told the family that his cousin was among the men who kidnapped him and was on parole for a murder charge. He told the family that he had just been to one of his relative’s homes near Overland, where the men robbed two women and shot them.

The kidnapping victim told police that one of the women in the county case is his family member, and that they forced him to go to her house so they could rob her, according to the source.

St. Louis County police responded to that shooting around 9:50 p.m. in the 10800 block of Midland Boulevard.

They found a 44-year-old woman dead at the scene. The other, a 41-year-old, was taken to the hospital for life-saving treatment.

Police also believe one of the shooters is connected to a relative of the surviving victim, according to the source.

Police did not give her condition.

RELATED: Man kidnapped at gunpoint, driven around St. Louis in own car before escaping, police say