Man kidnapped at gunpoint, driven around St. Louis in own car before escaping, police say

ST. LOUIS — Police are investigating after a man said he was kidnapped at gunpoint by three men who drove him around in his own car Monday night while threatening him with violence.

The St. Louis Metropolitan Police Department said it responded to the 3000 block of Rauschenbach Avenue in the city's St. Louis Place neighborhood, where they found the victim, a 27-year-old man. He told them three men had kidnapped him from the 1800 block of O'Fallon Street in north city.

The men forced him into his own Porsche, he said. They then drove him through various parts of the city and county while threatening him with violence if he didn't reveal the location of the money they claimed he was hiding.

The victim escaped his car on the 3000 block of North 22nd Street and the gunmen fired shots at him as he ran, police said. He wasn't struck by the gunfire.

He made it to a home on Rauschenbach Avenue where police were called. 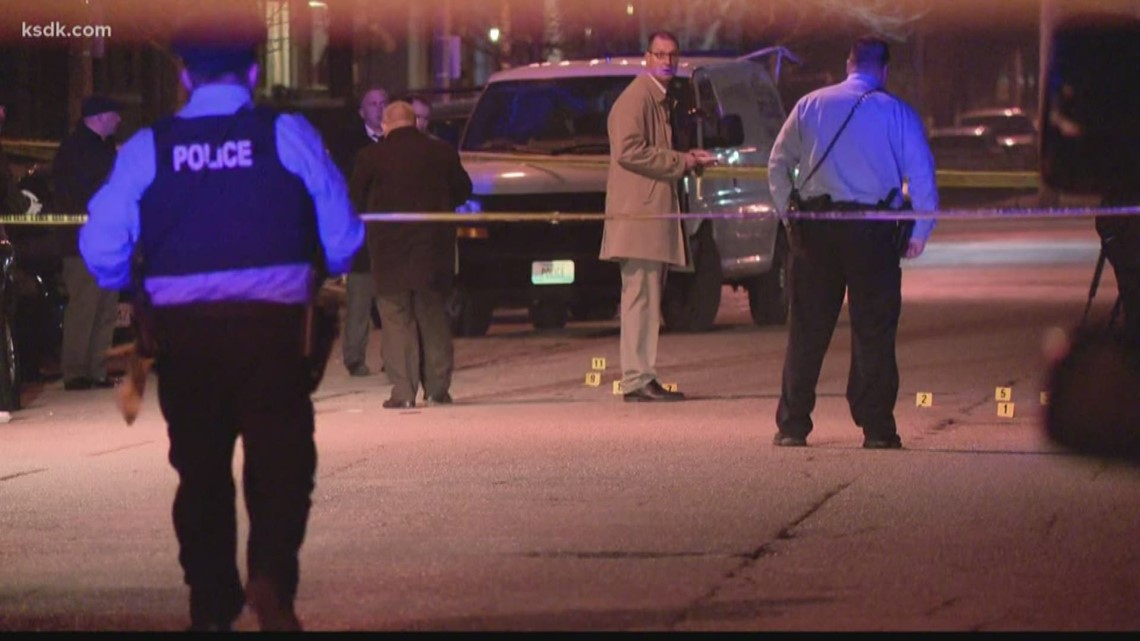 RELATED: Worker dies after being trapped in Imperial business fire