Police said he fired shots from his car in Kirkwood at around 5 p.m. Tuesday.

KIRKWOOD, Mo. — A 19-year-old is facing charges after police said he fired shots out of his car during a road rage incident in Kirkwood, Missouri, Tuesday.

Karwawn Bejar Piro was charged with two counts of assault, one count of firing a weapon from a motor vehicle and three counts of armed criminal action in connection with the Tuesday afternoon incident.

Police said they were called at around 5 p.m. for a report of a road rage shooting.

Charging documents said Piro was swerving around a person's car and fired several shots at the car. The car was hit several times and nearly missed the two people inside.

Police were able to quickly identify Piro as the suspect and take him into custody.

Police said they found a handgun they believe was used in the incident inside his car.

Police said Piro did not know the victim. He is being held without bond.

RELATED: Christian Ferguson would have been 26 years old 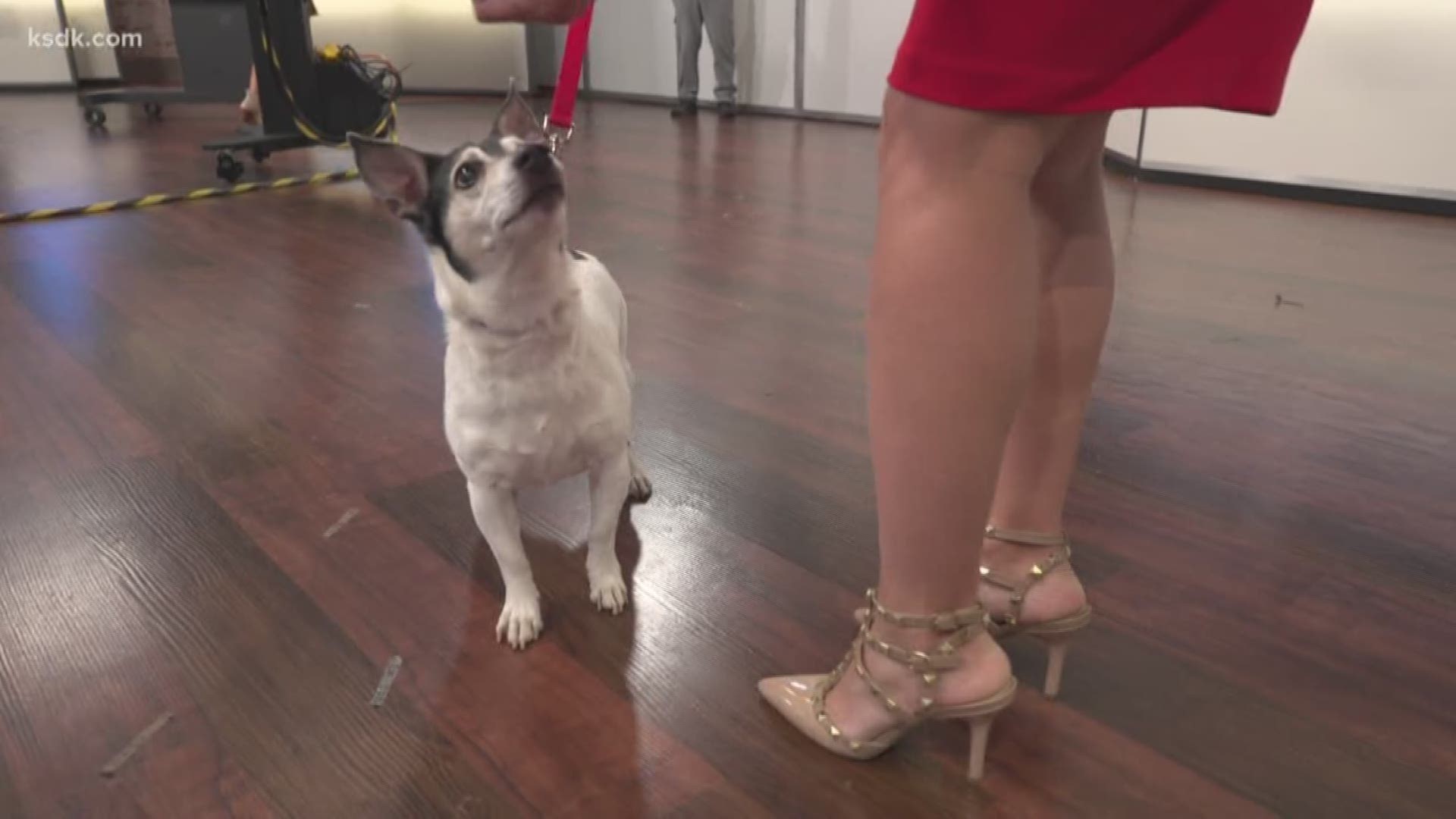