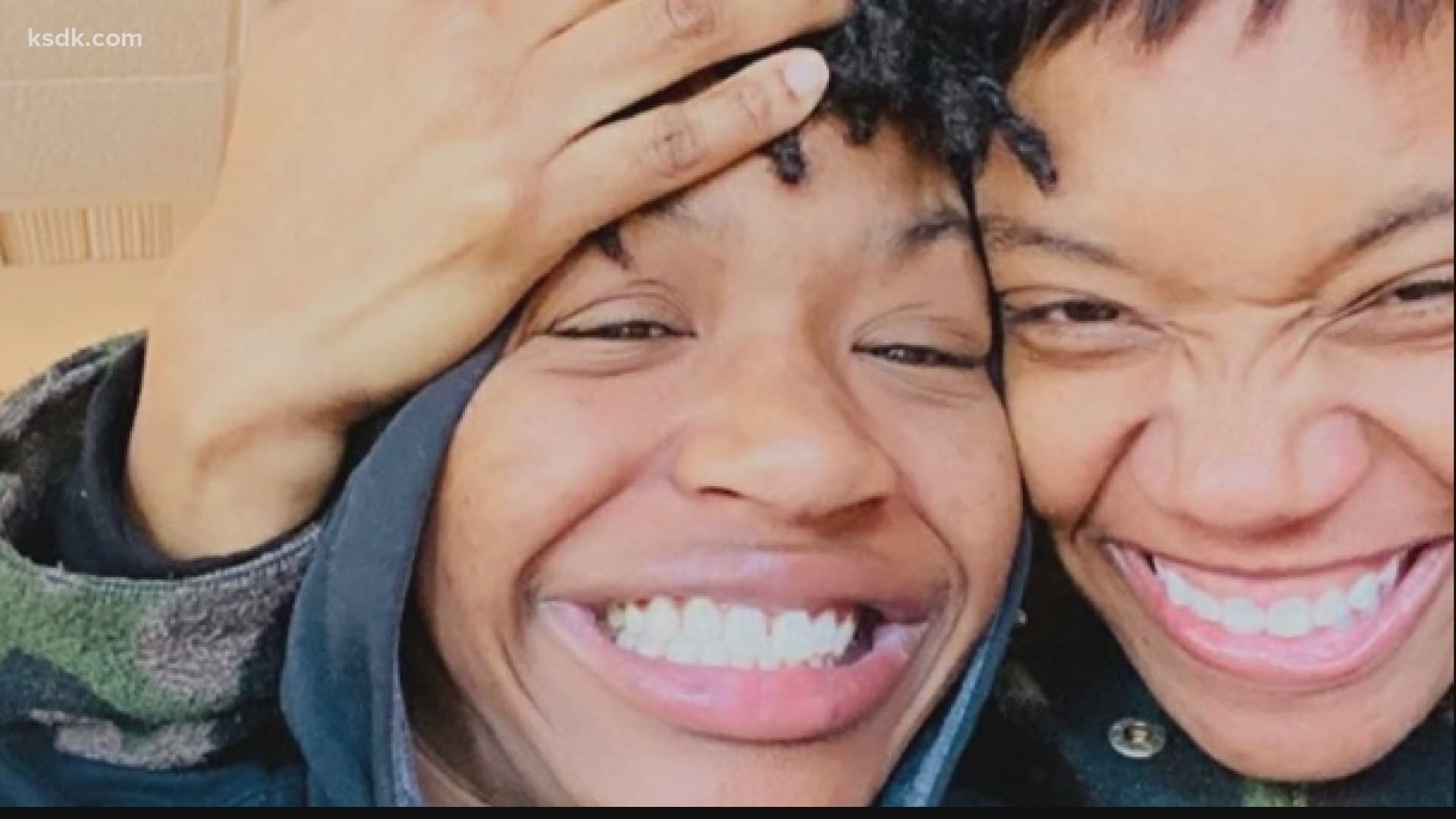 ST. LOUIS — A man has been charged with the death of a St. Louis teen, who was unidentified for two days after she was found shot in April 2020.

On April 14, officers responded to the 2800 block of Franklin Avenue, which is in the Jeff-Vander-Lou neighborhood. They found the teen with the gunshot wound, lying on the sidewalk.

Police asked for help in identifying the teen, distributing photos of what she was wearing when she was found.

About 11 months after her death, police announced an arrest.

Nineteen-year-old Levi Henning has been charged with first-degree murder and armed criminal action, St. Louis police said on March 2. Police did not provide a booking photo of Henning or any other details about the shooting. 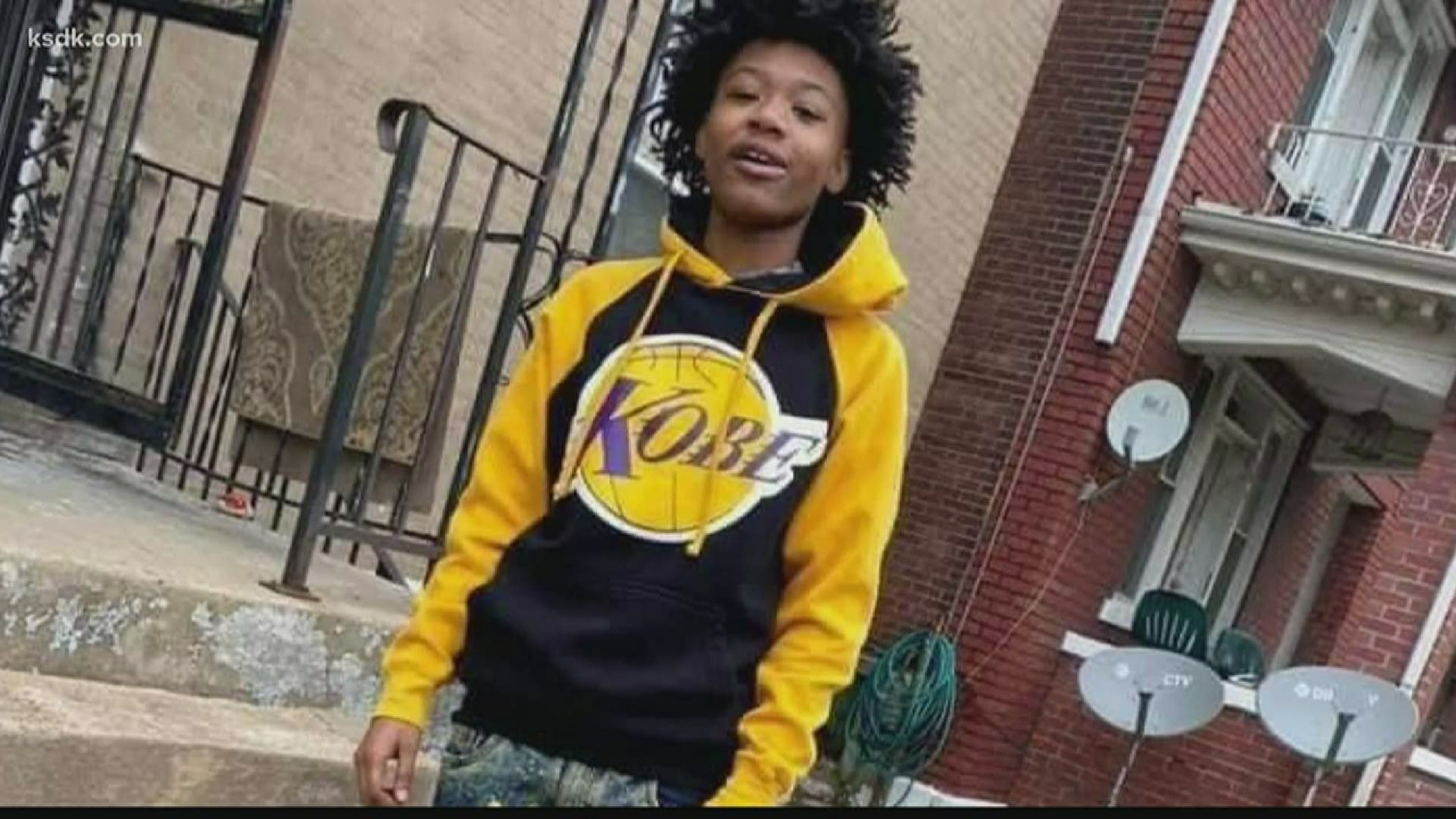