'You don't do that to another person' | Man dies after suspected road rage incident in St. Charles County

It is not clear what led up to the incident, but family members said they believe it was a random act 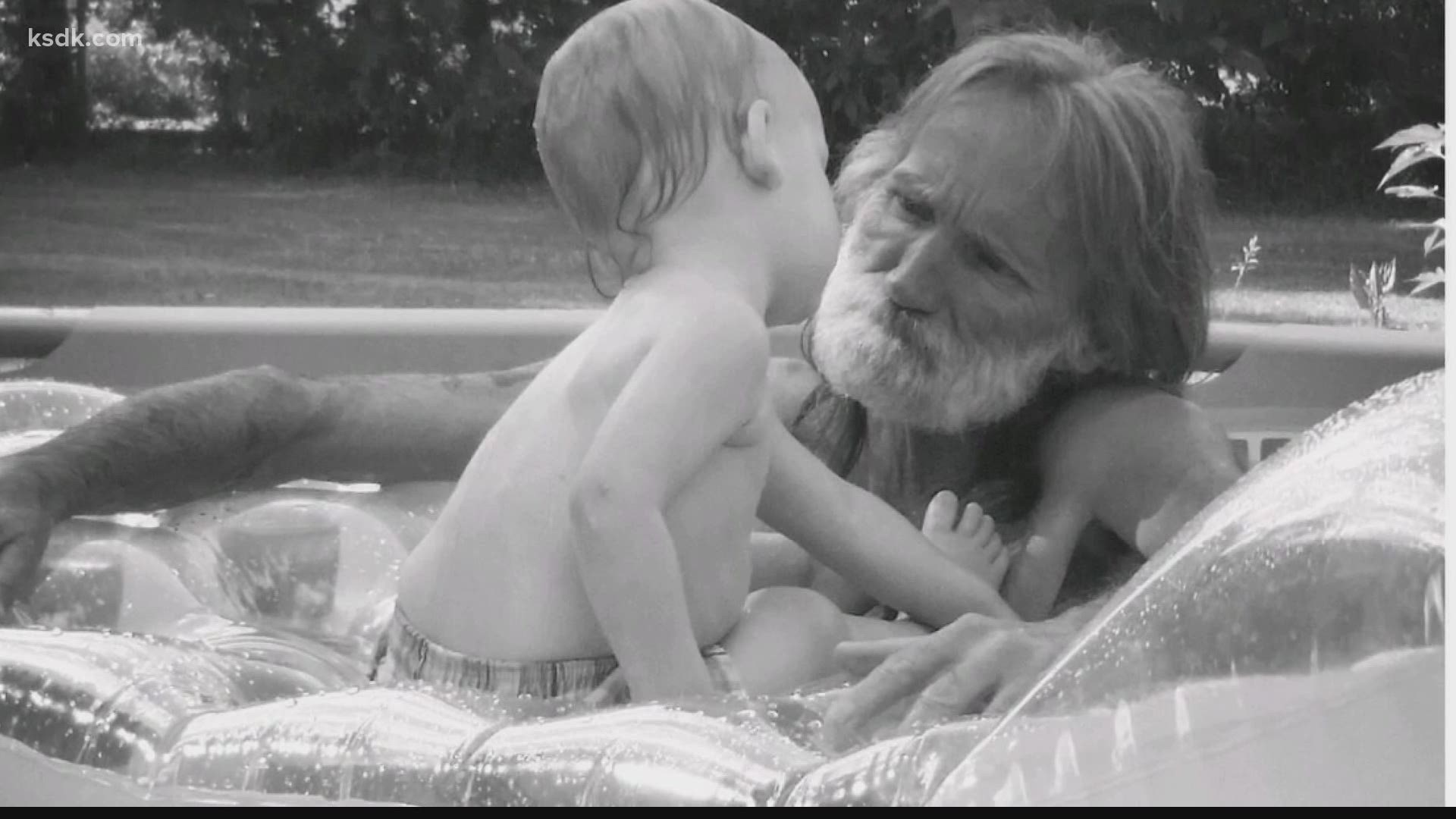 ST. CHARLES COUNTY, Mo. — A man has died after a suspected road rage incident on Interstate 64 in O'Fallon, Missouri over the weekend and police are searching for a suspect.

The family of 68-year-old Ron Lawson confirmed to 5 On Your Side he passed away Sunday night.

"Whoever did this to him, left him for dead," said Jason Lawson, Ron's son. "Side of the road, that is inhumane, no matter who you are what you do, you don’t do that to another person."

The incident happened around 11:30 a.m. Sunday on westbound I-64 west of Route K.

The Missouri State Highway Patrol was called to the scene for a fight in progress. When they arrived, O'Fallon police were already there and Lawson was unconscious. He was taken to the hospital.

Witnesses told police a man driving a black Dodge Ram - pictured below - stopped behind the dark blue Ford F-150 that Lawson was driving, assaulted him and then drove off.

Attached is the vehicle we believe was involved with the assault Sunday. If anyone has info about this truck or may get seen it Sunday between 11:00 and 4:00pm in the area of I-64 and Rt. K or in the area of Rt. DD in St. Charles Co. Please contact Troop C. pic.twitter.com/L9uXN7y4ER

The driver in the Ram continued west on the interstate to Highway DD and turned south on the highway.

The Ram was pulling a white car trailer with ramps that were vertical and not flat, according to MSHP.

It is not clear what led up to the incident, but family members said they believe it was a random act.

"You can’t justify what they did to him," Jason said.

Jason said his father was big-hearted and family-oriented. He had seven grandchildren.

"That’s all he lived for, them grandkids," said Jason Lawson, Ron's son. "He was our world; he was our rock for our whole family."

Ron also worked at the Winfield Fire Department. The department said his fellow firefighters are mourning.

The family is urging the person responsible to come forward.

"There is no excuse, no story that will make this better," Jason said.

Investigators are looking for anyone living in the area of Highway DD who may have a doorbell camera to contact them. Anyone who has information about the incident is asked to call MSHP at 636-300-2800.

Lawson's family has set up a GoFundMe account to help pay for his funeral expenses.

5 On Your Side's Monica Adams contributed to this report.

Around 1130 am this morning an assault occurred westbound I-64, west of Rt K in O’Fallon. A dark colored pickup truck with trailer stopped behind a dark blue F150, assaulted the driver and fled the scene. If you have any information contact the Highway Patrol 636-300-2800 pic.twitter.com/Nqkxp8jegT