Man convicted for blowing up his ex-wife’s car in St. Louis’ Hill neighborhood 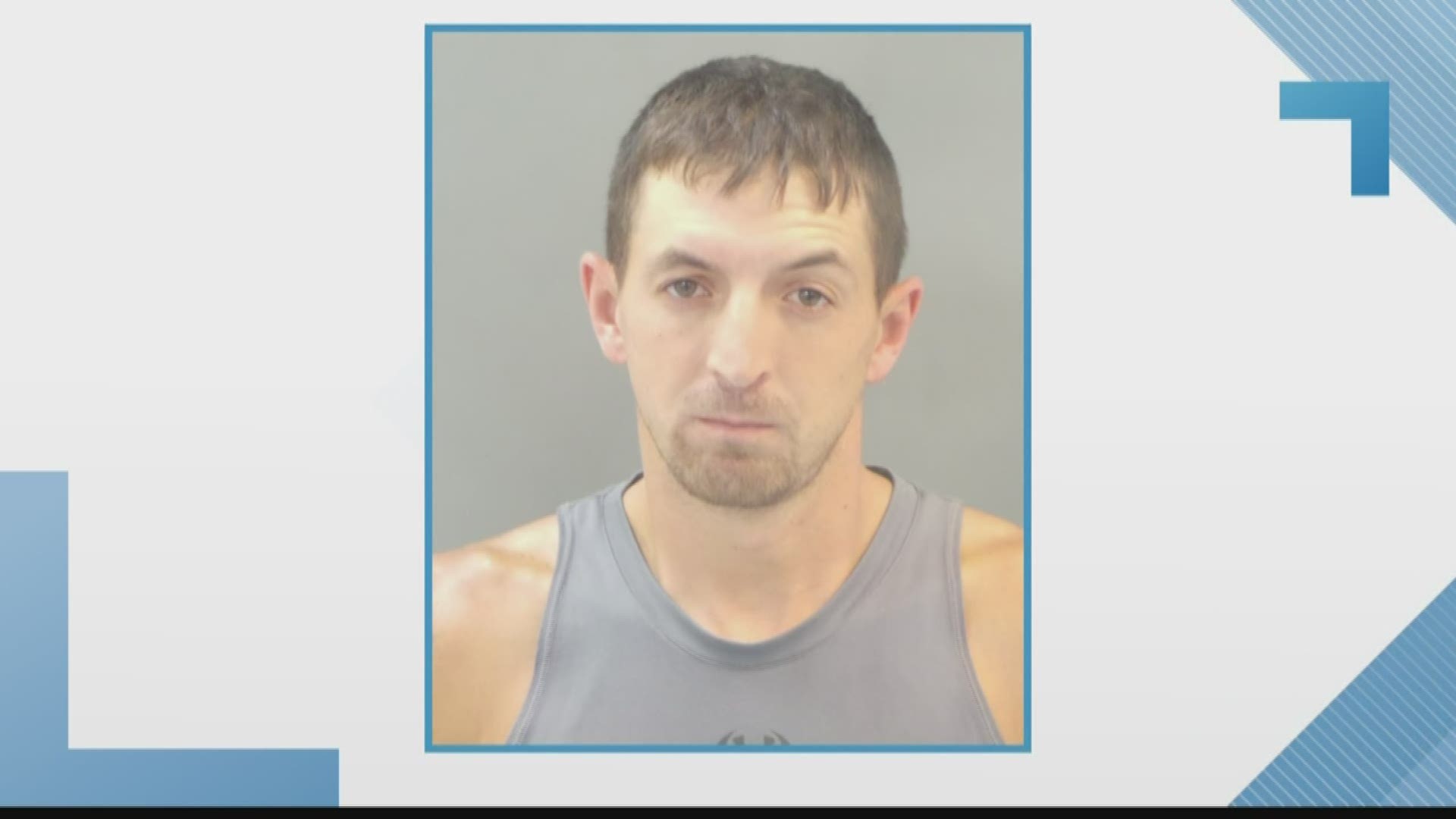 ST. LOUIS — A St. Louis man was sentenced to 60 months in prison for bombing his former spouse’s vehicle.

Dean Allen McBaine, 31, was sentenced following his conviction by a jury in October 2019 for one count of possessing an unregistered destructive device. He was also ordered to pay restitution in the amount of $34,705.

According to testimony at the trial, McBaine was involved in a domestic dispute with his then-wife at their home in Jefferson City. During the incident he fired several rounds from a handgun into the bedroom where his 13-year-old son was sleeping. Following that incident, the wife and son moved to her home in St. Louis. Orders of protection against McBaine were issued for the former spouse and son.

Another man was also sentenced for preparing a ‘sparkler bomb’ and detonating it under the Mini Cooper with McBaine. Michael Bushman was sentenced to 13 months in prison back in November 2019.

Previous story: Man charged with arson after car explosion in the Hill neighborhood 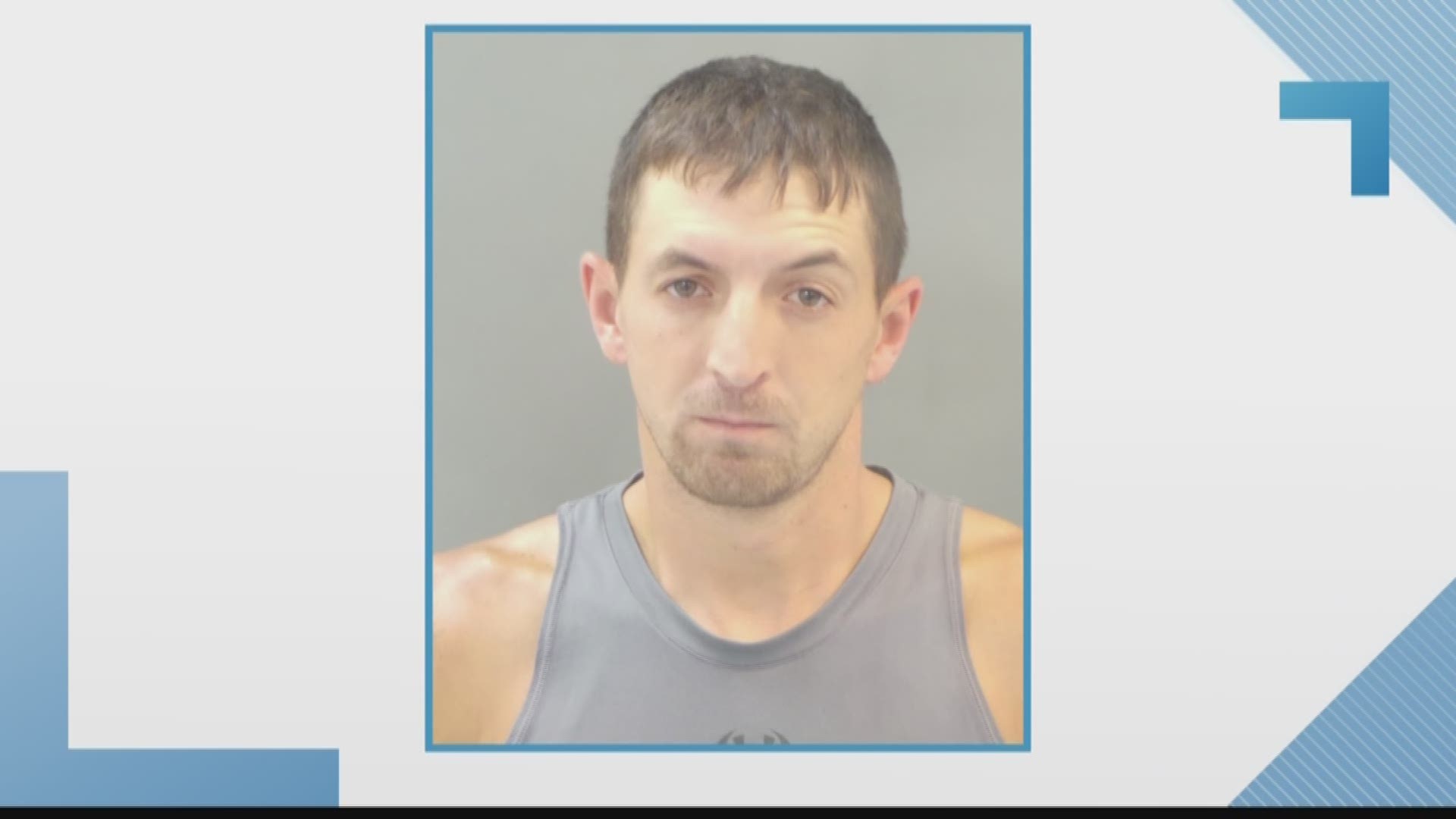