Father of 3 was listening to music in his truck when he was shot, killed outside of his south city home 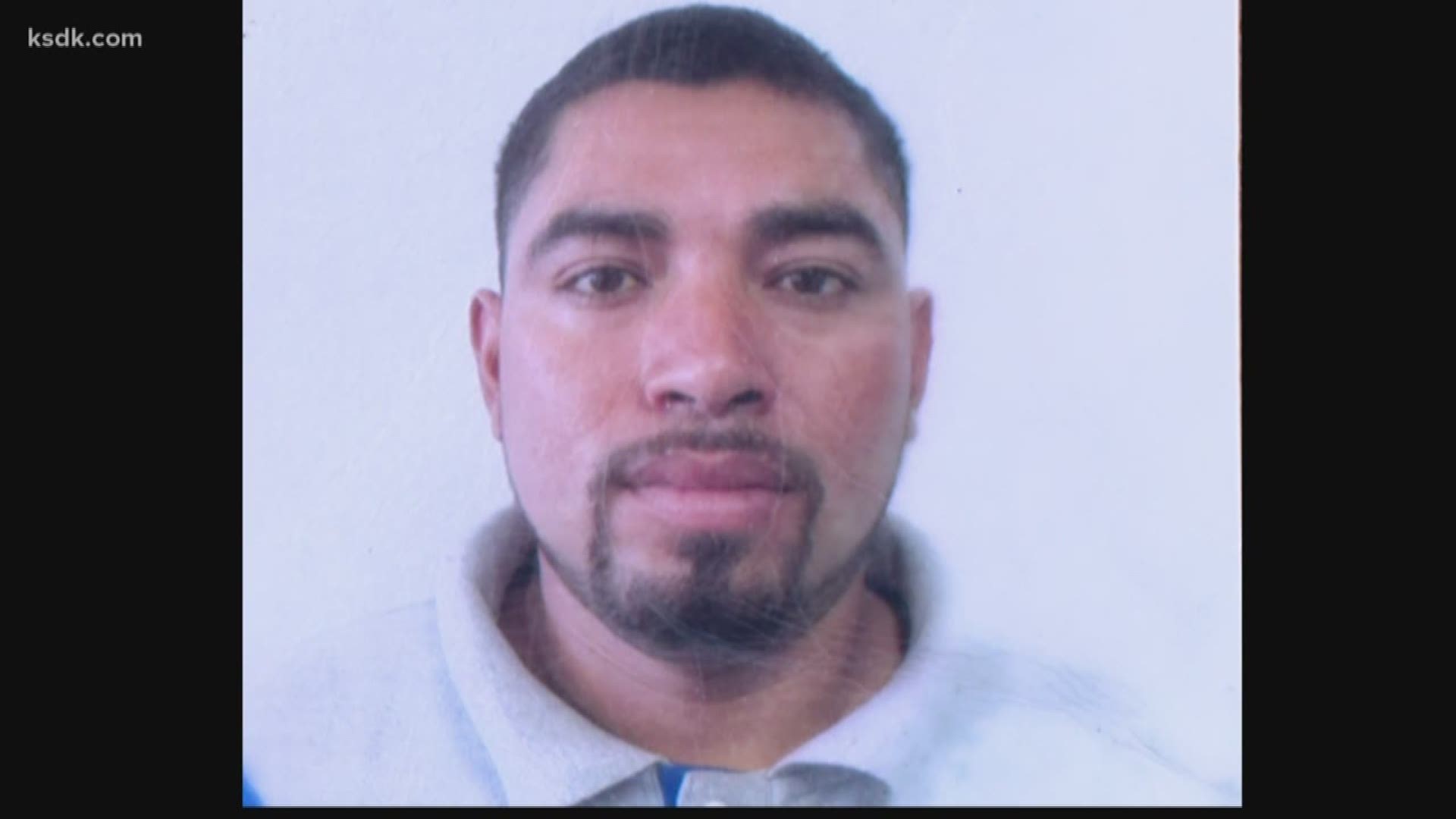 ST. LOUIS — An investigation is underway after a man had his car stolen and then was shot to death Sunday night in south St. Louis.

Police responded to the 5200 block of Louisiana around 11:25 p.m. where 30-year-old Victor Gonzalez-Romero was found shot to death on the sidewalk.

Gonzalez-Romero's wife told 5 On Your Side he was listening to music in his truck when the gunman approached. He is the father of three children.

5 On Your Side has a new app, download it here
We're excited to share with you that we've launched an all-new and improved mobile app designed for our most important audience: You. DOWNLOAD THE NEW 5 ON YOUR SIDE APP HERE! The new phone and tablet app boasts a modernized look and feel that complements what you see during broadcasts, and we've made it easier than ever to find the information you care about most.

RELATED: Man charged with killing Angie Housman to be in court Monday morning

RELATED: 8-year-old girl and man missing in Fenton found safe in the woods