The man did everything right, the sheriff's office reported, adding that he stayed in one place, built a fire and made sure the girl was safe. 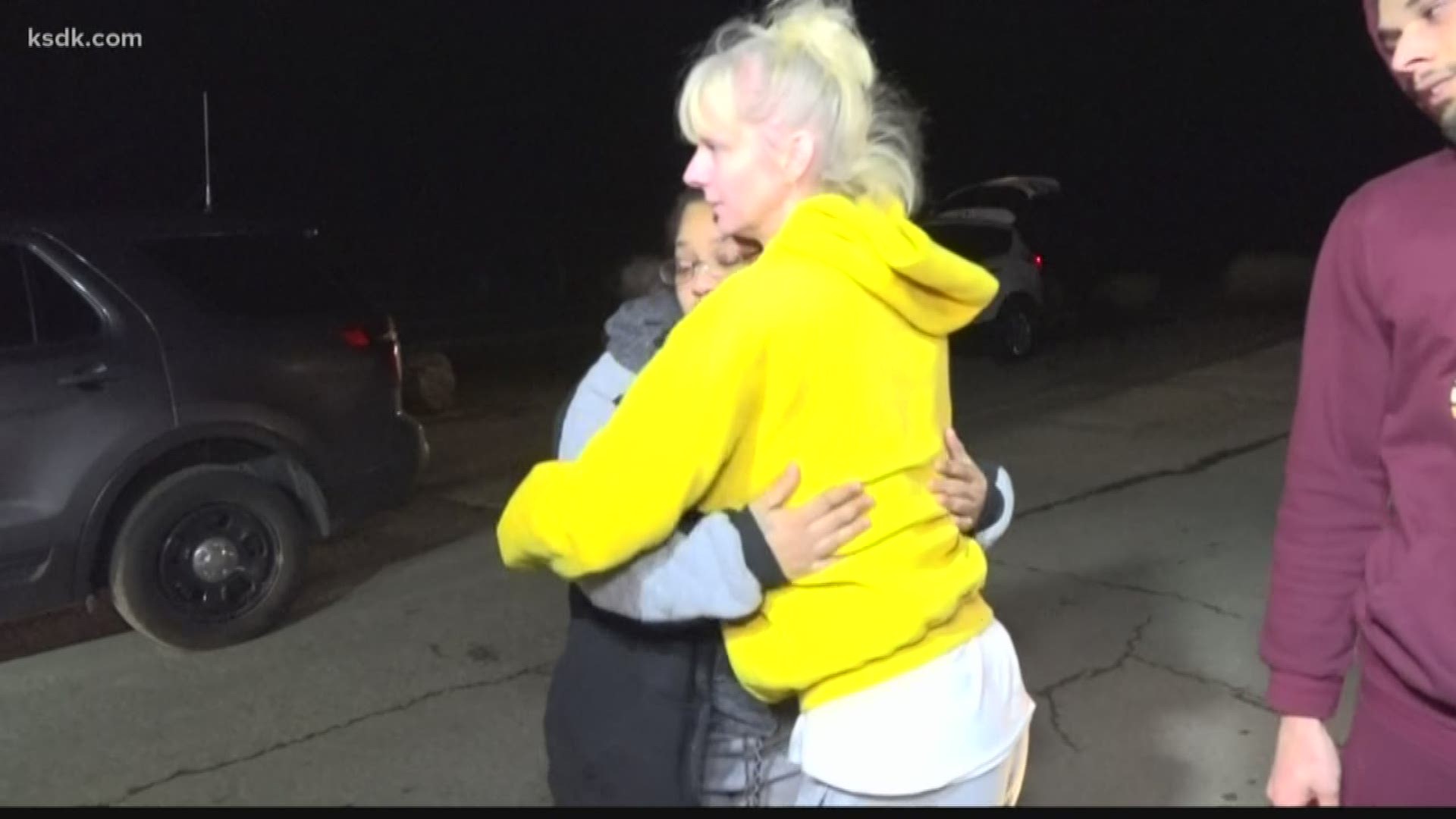 FENTON, Mo. — A girl and the man who was watching her were found safe late Sunday in a wooded area of Fenton.

The 8-year-old's mother dropped her off Sunday with two friends in the Fenton area—a man and woman who have watched the girl in the past, according to the Jefferson County Sheriff's Office.

Because it was such a nice day, they spent most of the day outside at George Winter Park, officials said. At this time, it's unclear exactly what happened, but at some point the man and girl were separated.

From there, the man did everything right, the sheriff's office reported, adding that he stayed in one place, built a fire and made sure the girl was safe.

The Jefferson County Sheriff’s Office used deputies on the ground, drones, dogs, a boat and a helicopter to search for the two for hours. Firefighters on a boat spotted the fire—and subsequently the man and girl—at about 11:30 p.m. 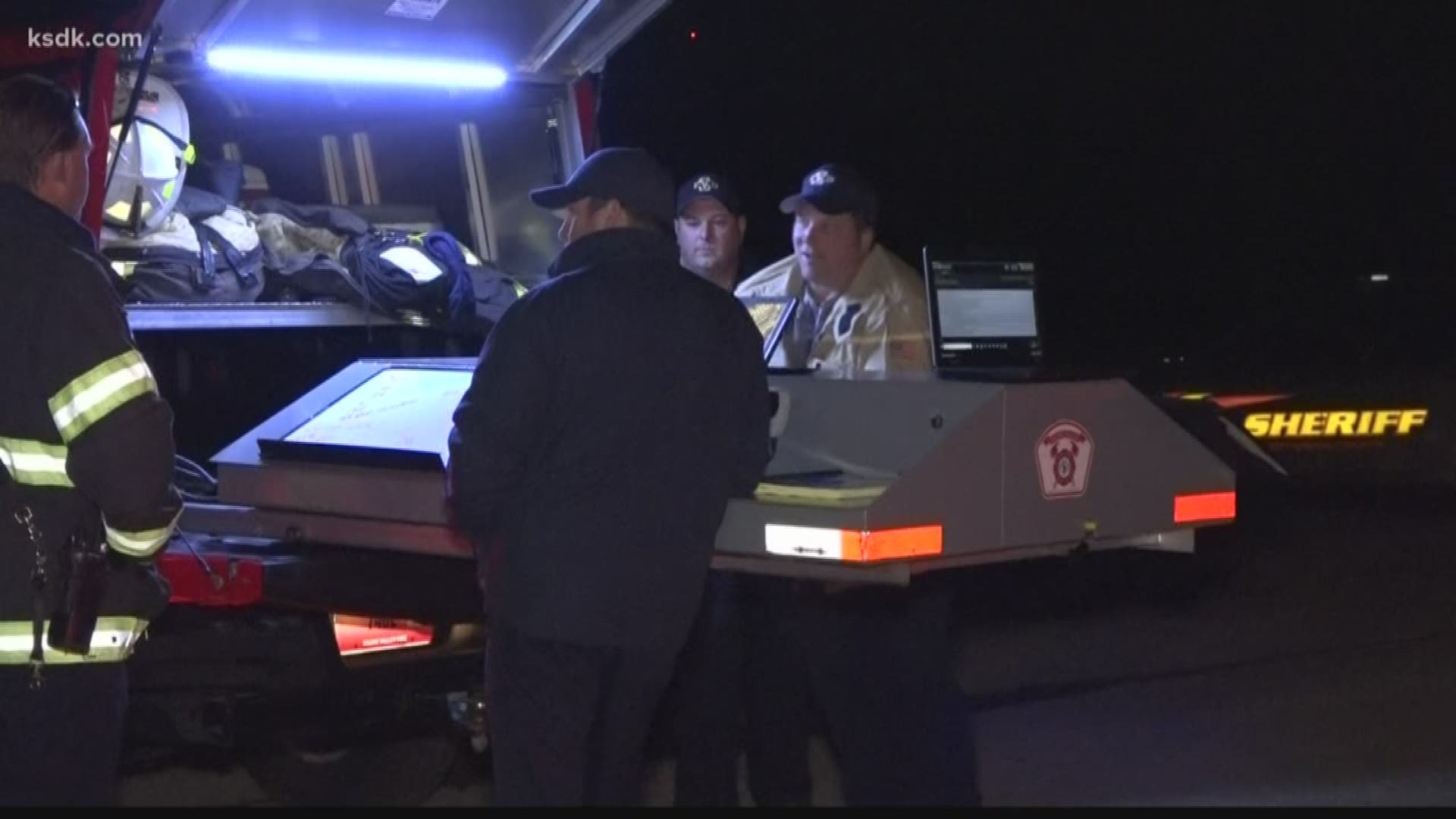 A large group of people gathered around the park as the little girl and her mother reunited inside an ambulance Sunday night.

The sheriff’s office said they weren’t hurt, just lost, and they don’t suspect anything suspicious. The girl spoke with people who are trained to spot signs of abuse, but they didn't find anything that concerned them, the Jefferson County Sheriff's Office spokesman said.

The man was taken into custody on unrelated warrants through the St. Louis Metropolitan Police Department.

Charges of endangering the welfare of a child related to the Sunday night incident are still possible against one of the women involved in the incident.