Terrence J. Lambert was charged with a misdemeanor after police said he punched two firefighters Friday.

A man is facing one misdemeanor charge after police said he punched two firefighters he said were taking to long to put out the fire that was burning his car.

Terrence J. Lambert, 24, was charged with one count of willfully opposing a firefighter in the proper discharge of their duties in connection with the Friday evening incident.

St. Louis Fire Capt. Garon Mosby said the man’s car ended up on the sidewalk after a crash and caught fire at the intersection of Shreve and Natural Bridge in north St. Louis.

Police responded to an aid call at the same location after firefighters said Lambert punched them in the face for taking too long to put out the fire.

Lambert was arrested on the scene. 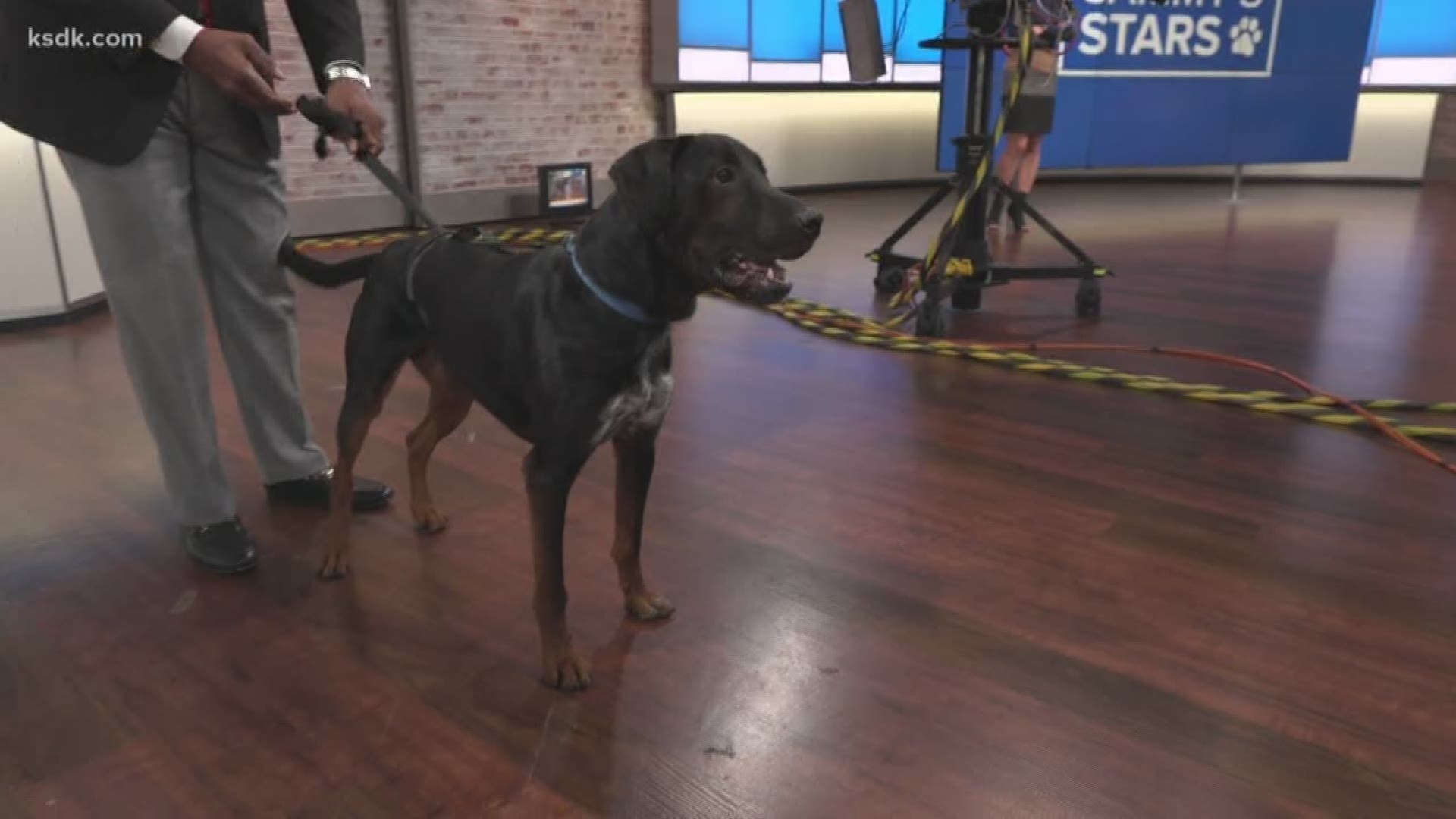