St. Louis has seen a nearly 25% increase in the number of homicides over the same period in 2019 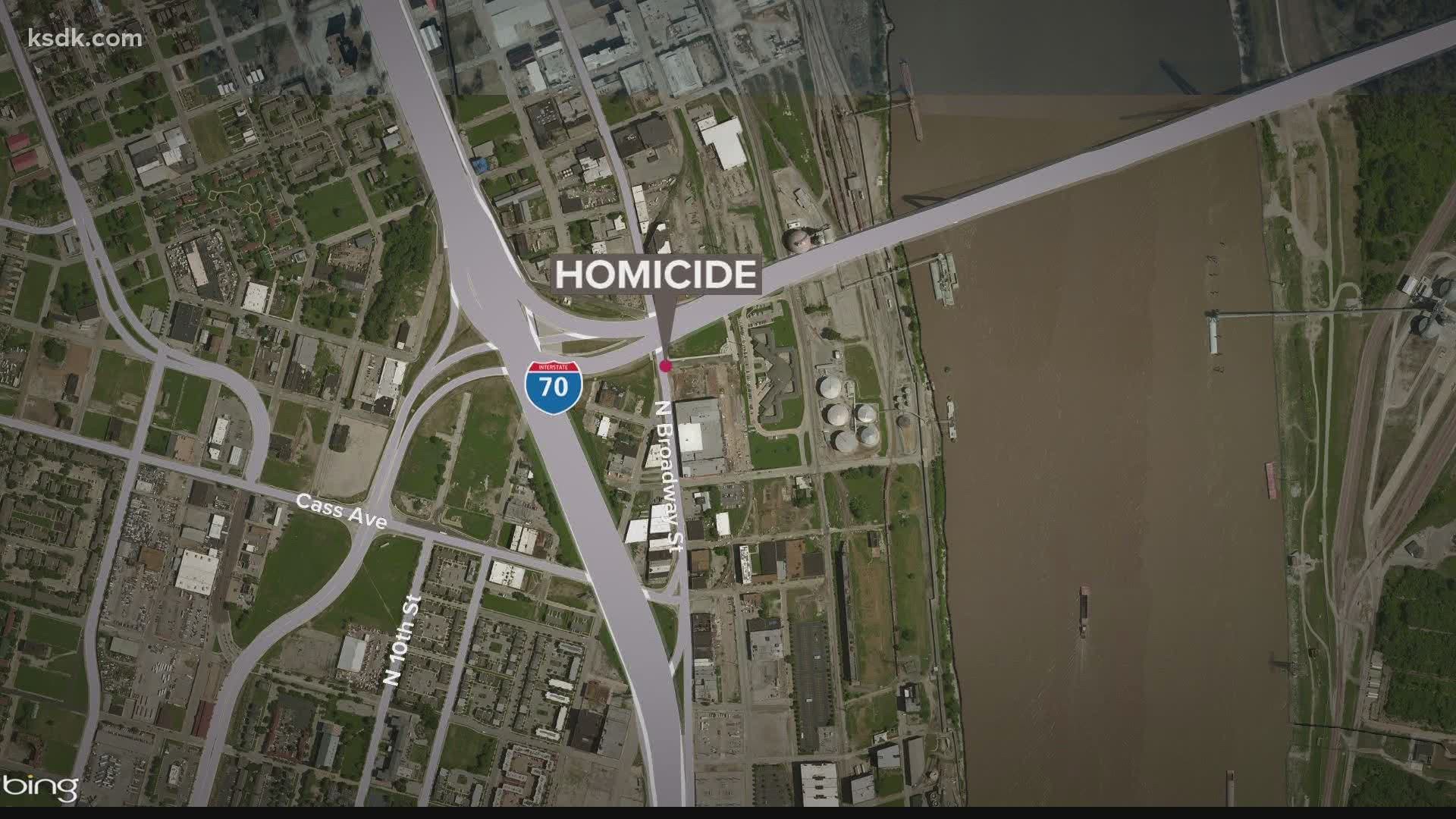 Officers with the St. Louis Metropolitan Police Department were called shortly after midnight to the intersection of North Broadway and Mound Street, just south of the Stan Musial Veterans Memorial Bridge.

When police arrived, they found a man with a gunshot wound to his head. He was transported to a St. Louis hospital, where he was pronounced dead, police said. He hasn't been identified but police believe he's in his 30s or 40s.

No additional information about the victim or suspect was immediately available.

Later Thursday morning, another man was found shot to death in a truck in south city.

St. Louis has seen a nearly 25% increase in the number of homicides over the same period in 2019.

This year is the deadliest year in St. Louis' history on a per capita basis. In 1993, 267 people were fatally shot, but the city had about 80,000 more residents.

A homicide investigation is underway. Anyone with information is asked to contact the department's Homicide Division at 314-444-5371 or CrimeStoppers at 866-371-TIPS(8477). 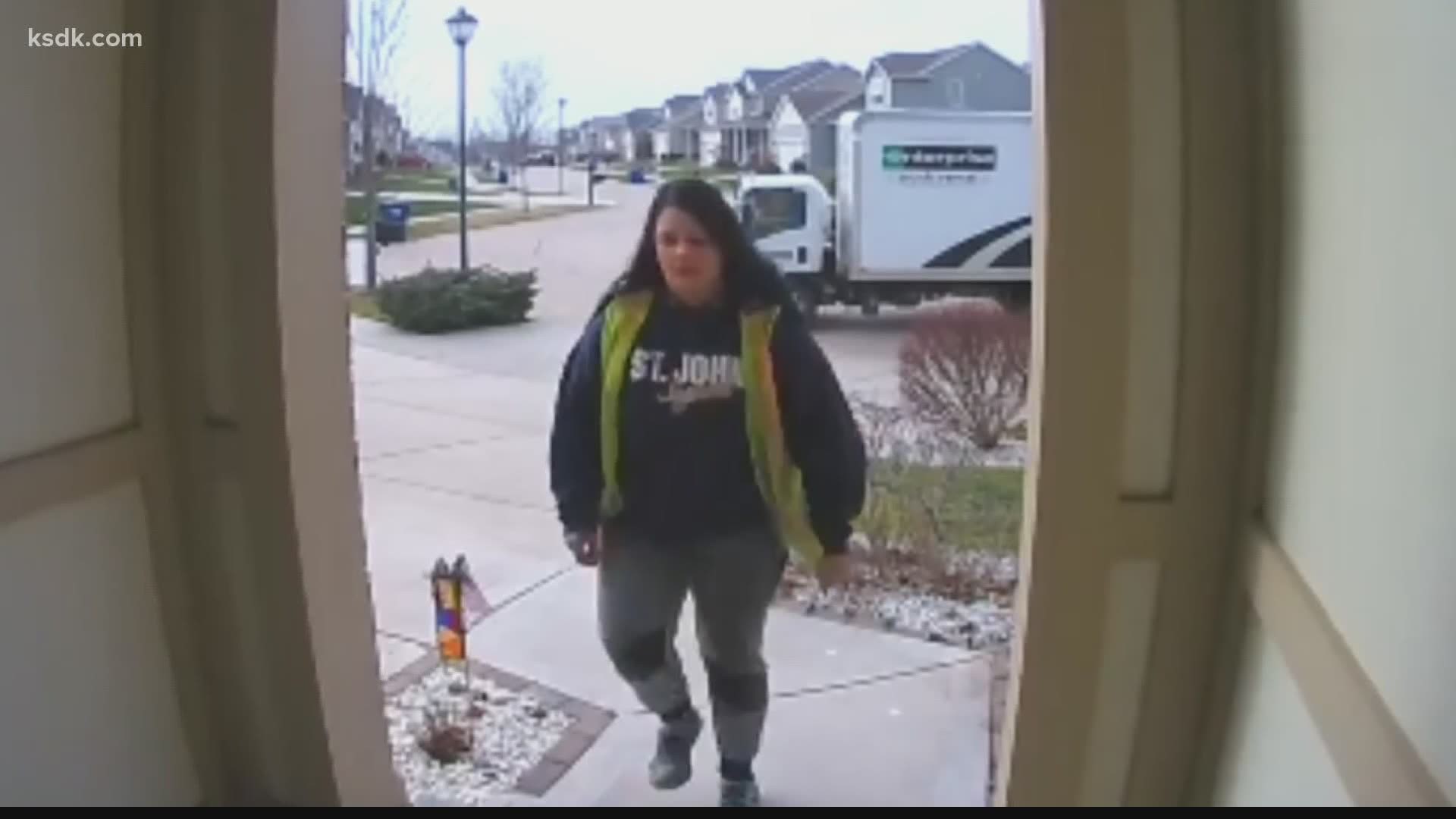