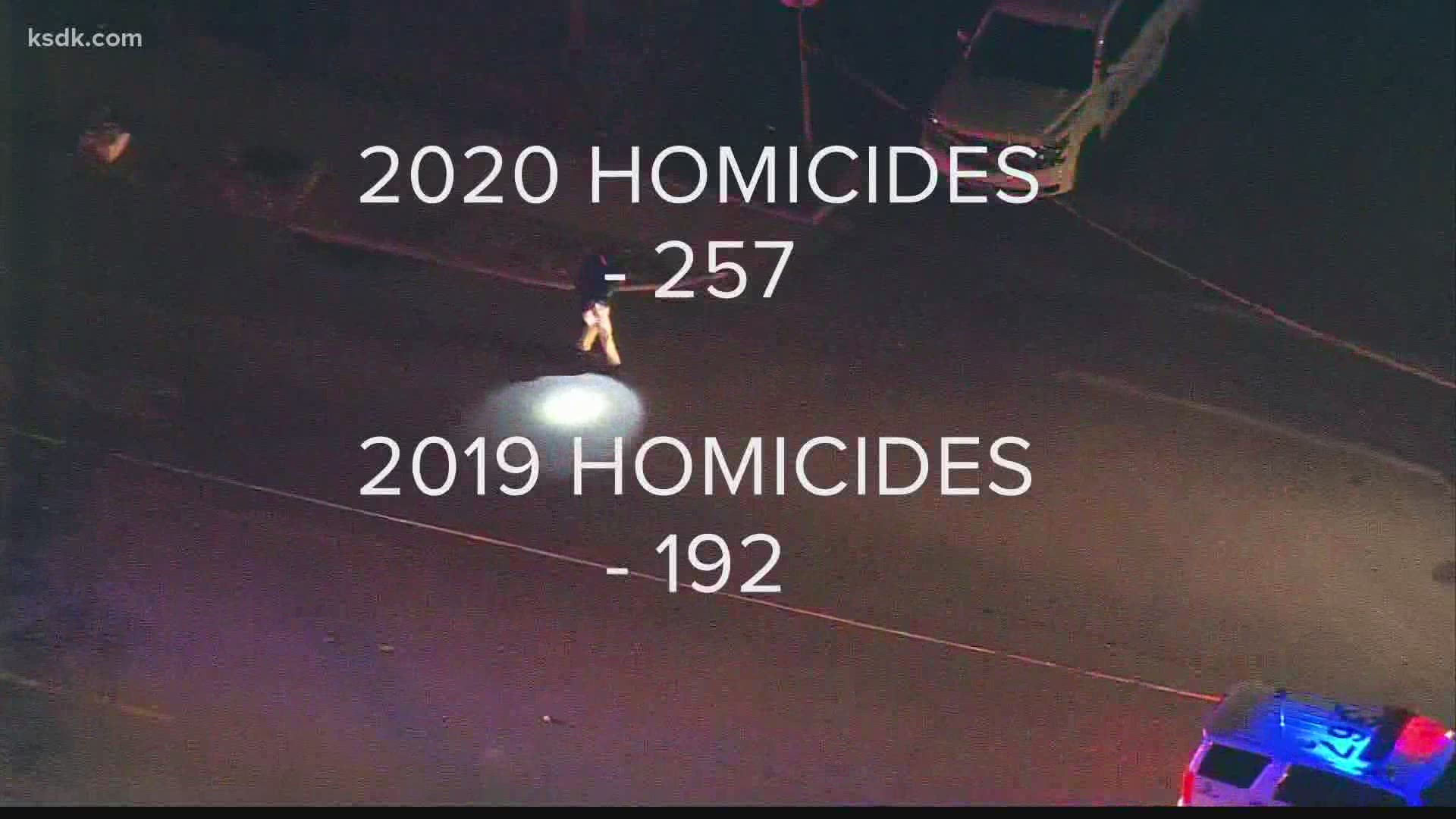 The St. Louis Metropolitan Police Department responded at 5:10 a.m. to the 8100 block of S. Broadway in south city's Patch neighborhood. Officers found a man shot to death inside a vehicle.

On Saturday, police identified the victims as 19-year-old Christopher Rea of St. Louis.

The view from Sky5 showed crime scene tape surrounding a truck that had driven onto the sidewalk and came to a stop against a fence.

A homicide investigation is underway. Anyone with information is asked to contact the department's Homicide Division at 314-444-5371 or CrimeStoppers at 866-371-TIPS(8477).

Hours earlier, police responded to a separate homicide in the city. Officers found a man shot in the head at an intersection just south of the Stan Musial Veterans Memorial Bridge. He was rushed to a hospital, where he was pronounced dead.

St. Louis has seen a nearly 25% increase in the number of homicides over the same period in 2019.

This year is the deadliest recorded year in St. Louis' history on a per capita basis. In 1993, 267 people were fatally shot, but the city had about 80,000 more residents. 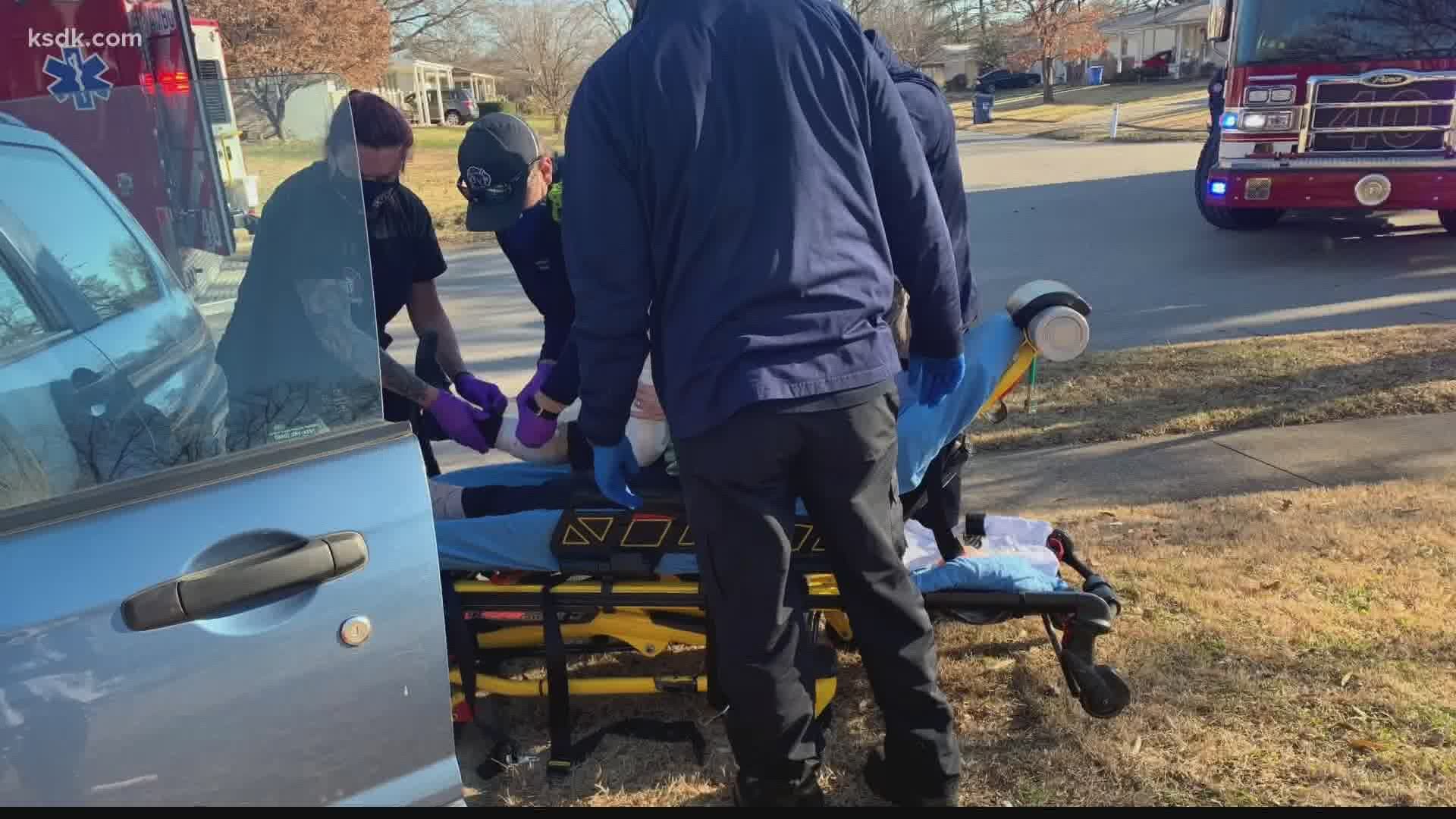