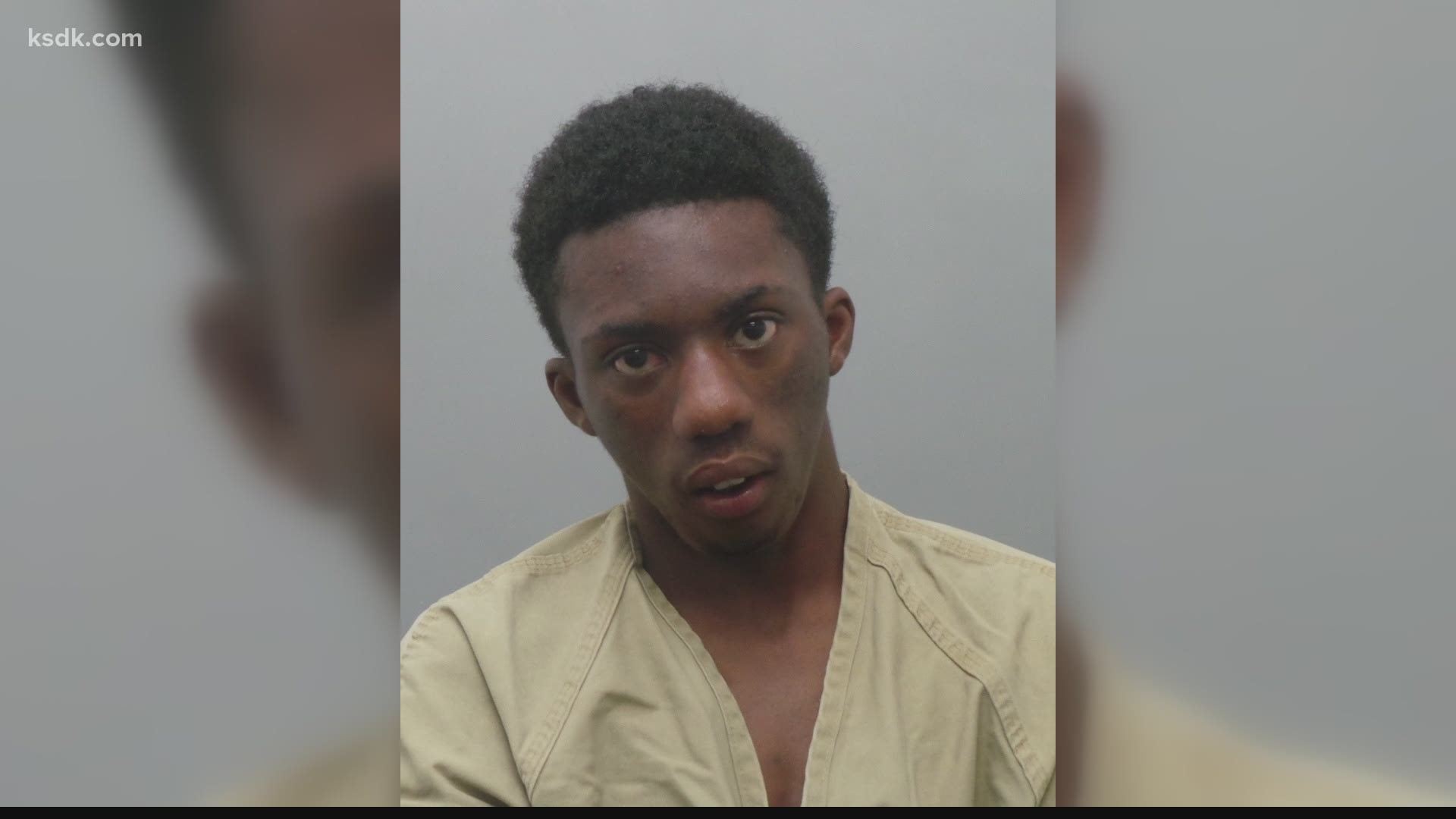 JENNINGS, Mo. — A 17-year-old has been charged in the shooting death of a man in Jennings early Friday morning.

Damontay Pugh was charged with first-degree murder and armed criminal action. He is being held on a $500,000 cash-only bond.

When officers arrived, they found a man suffering from at least one gunshot wound. He was taken to an area hospital where he was pronounced dead.

The man has been identified as 41-year-old Demetrius Simpson.

According to the probable cause statement, Pugh confessed to police that he was angry with Simpson, went to his house and shot him.

The St. Louis County Police Department’s Bureau of Crimes Against Persons is handling the investigation.