Jason Slater, 26, was found stabbed to death inside a home on Idaho Avenue 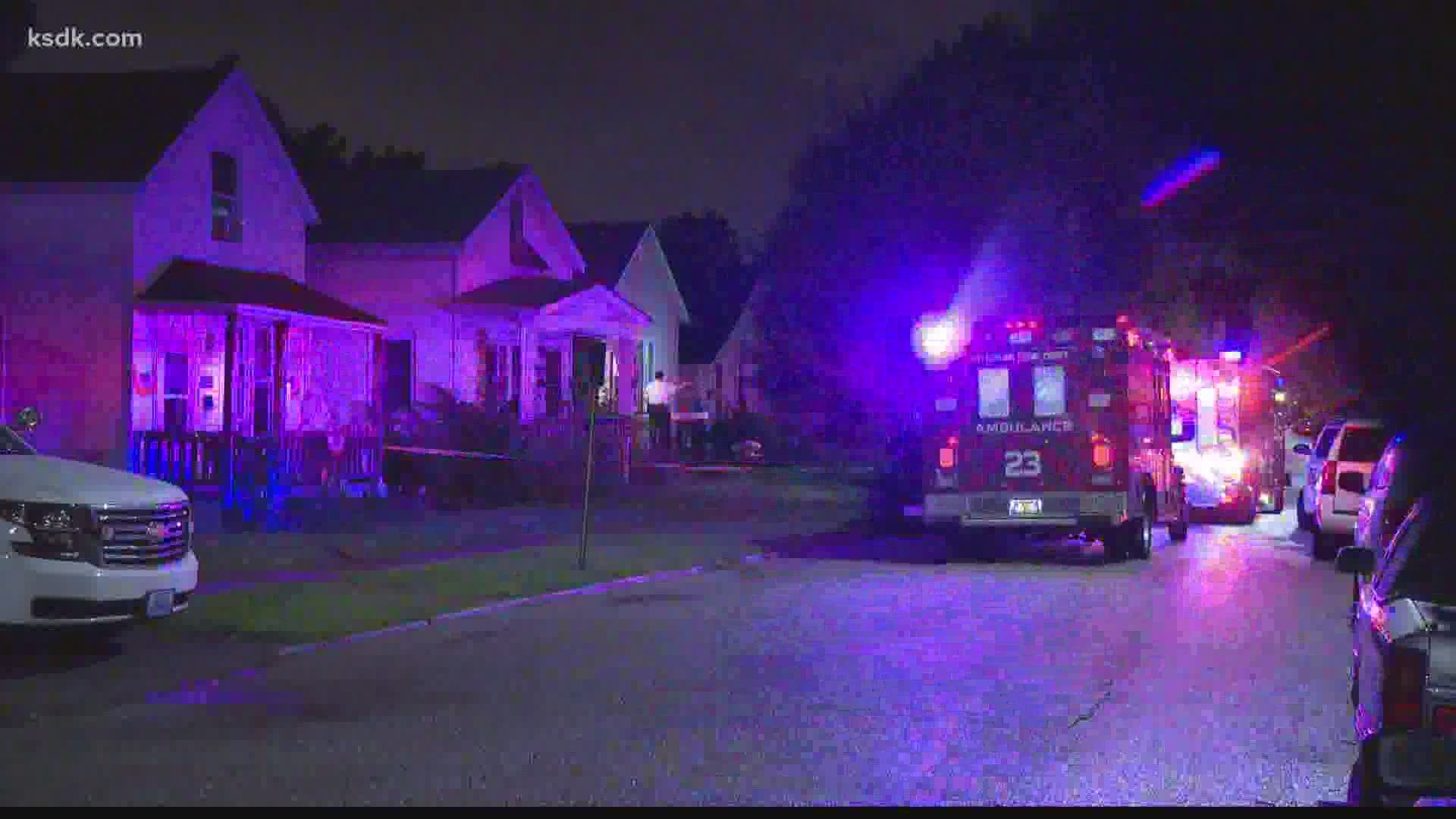 The stabbing happened at around 1:50 a.m. in the 6600 block of Idaho Avenue, near Carondelet Park.

A man was found stabbed multiple times inside a home and was pronounced dead at the scene, according to the police report. He was identified as 26-year-old Jason Slater.

A 5 On Your Side crew at the scene saw a young woman in handcuffs, although police have not said if anyone has been arrested or charged. A police summary report listed an unnamed 33-year-old man as a suspect.

A homicide investigation is underway. Anyone with information is asked to call investigators with the St. Louis Metropolitan Police Department at 314-444-5371 or contact CrimeStoppers at 866-371-TIPS(8477).