Agitators charged in St. Louis area protests, FBI looking for tips on those who incite riots

Schmitt said two people have been charged with crimes in connection with incidents during protests in the St. Louis area 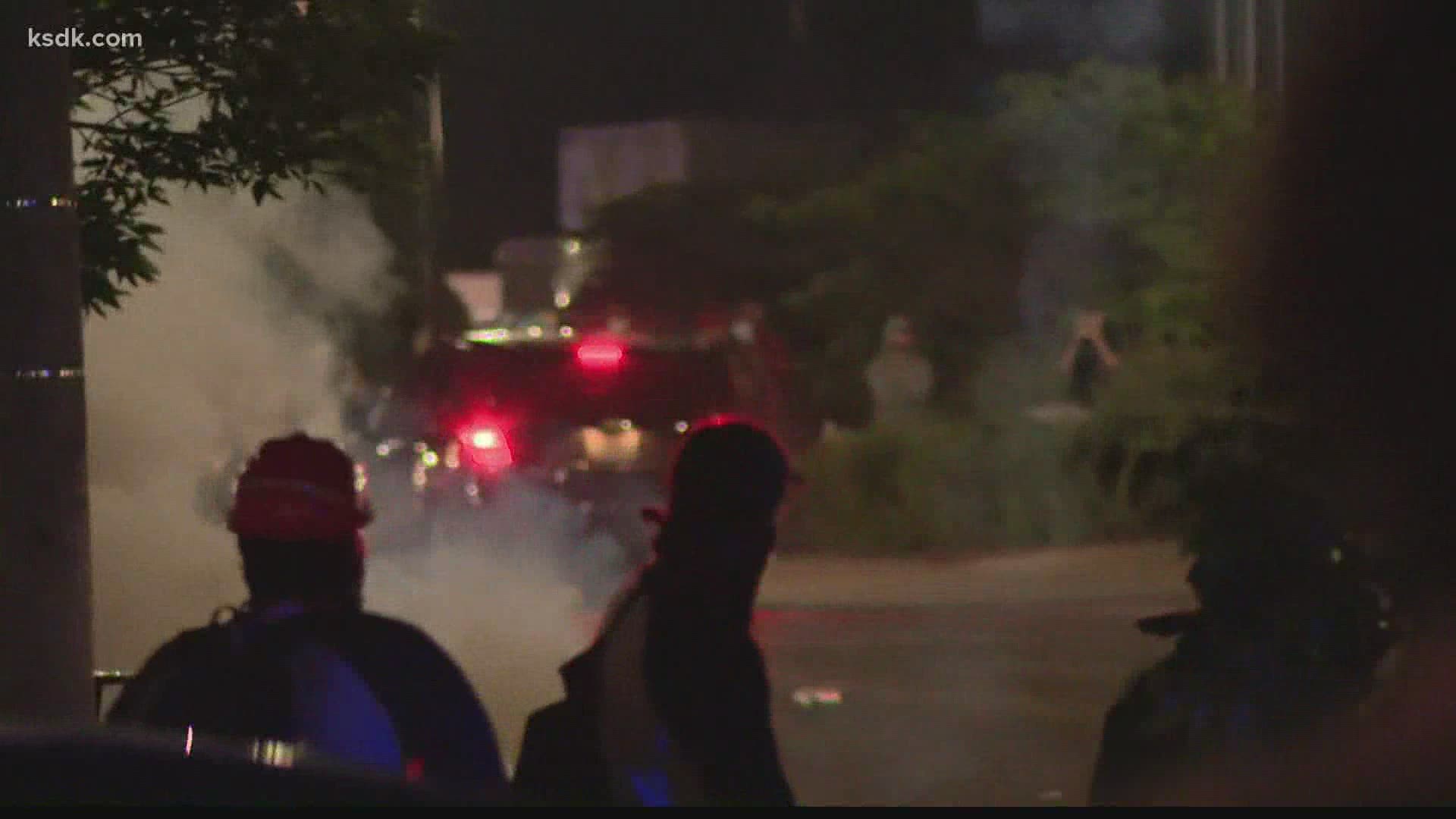 ST. LOUIS — Missouri Attorney General Eric Schmitt is working with the United States Attorney's Office in eastern Missouri to prosecute agitators who look to cause damage or incite riots during protests over the killing of George Floyd by a Minneapolis police officer.

On Monday, Schmitt said two people have been charged with crimes in connection with incidents during protests in the St. Louis area.

Marcus Marvin Hunt was arrested Saturday and charged with distributing information related to explosives and destructive devices, the news release from Schmitt's office said. In multiple instances over the weekend, fireworks were thrown at police officers. 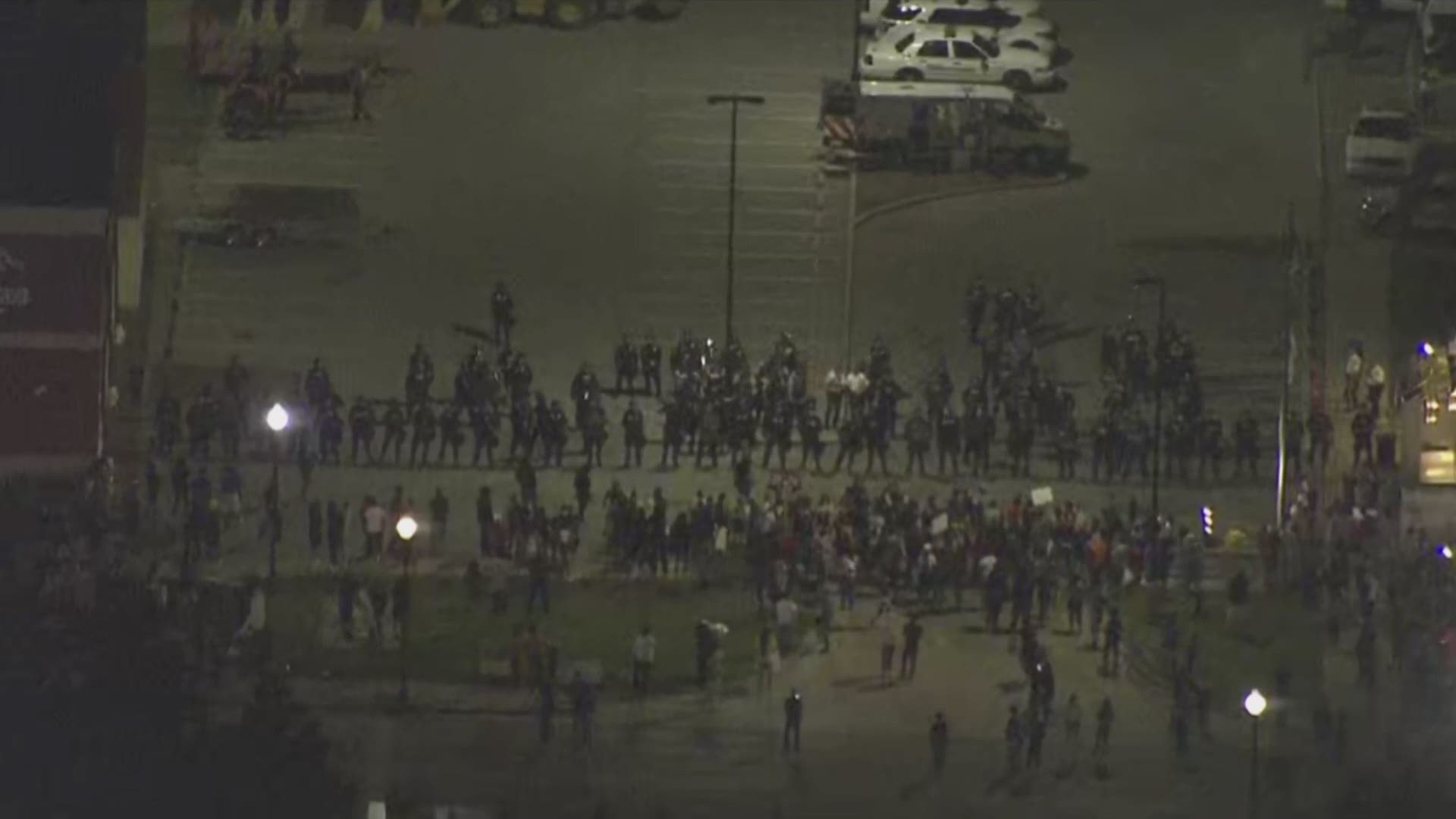 On Sunday, a second person was arrested and charged for intent to organize, promote, encourage, participate in or carry on a riot. His name was not released.

“George Floyd’s death is tragic and heartbreaking. Missourians have the right to protest peacefully, and should be able to exercise that right in a safe manner as thousands have done across the country over the last few days,” Schmitt said in the news release. “However, those who seek to use these protests to destroy property and commit acts of violence, including those who come to Missouri from out of state, will be held accountable for their actions by federal and state authorities. Those acts of destruction and violence will not be tolerated.”

Protesters have taken to the streets across the country to call for an end of police brutality after the death of George Floyd. Derek Chauvin, the officer seen on video pressing his knee onto Floyd's neck for several minutes, was charged with third-degree murder Friday. The other three officers who were on the scene at the time have not been charged. All four were fired from the Minneapolis Police Department Wednesday.

RELATED: Officers' use of force on protesters across the country criticized

RELATED: World alarmed by violence in US; thousands march in London

RELATED: Officials blame 'outsiders' for violence as Trump says Antifa to be labeled a terror group