The shootings happened in a 75-minute span 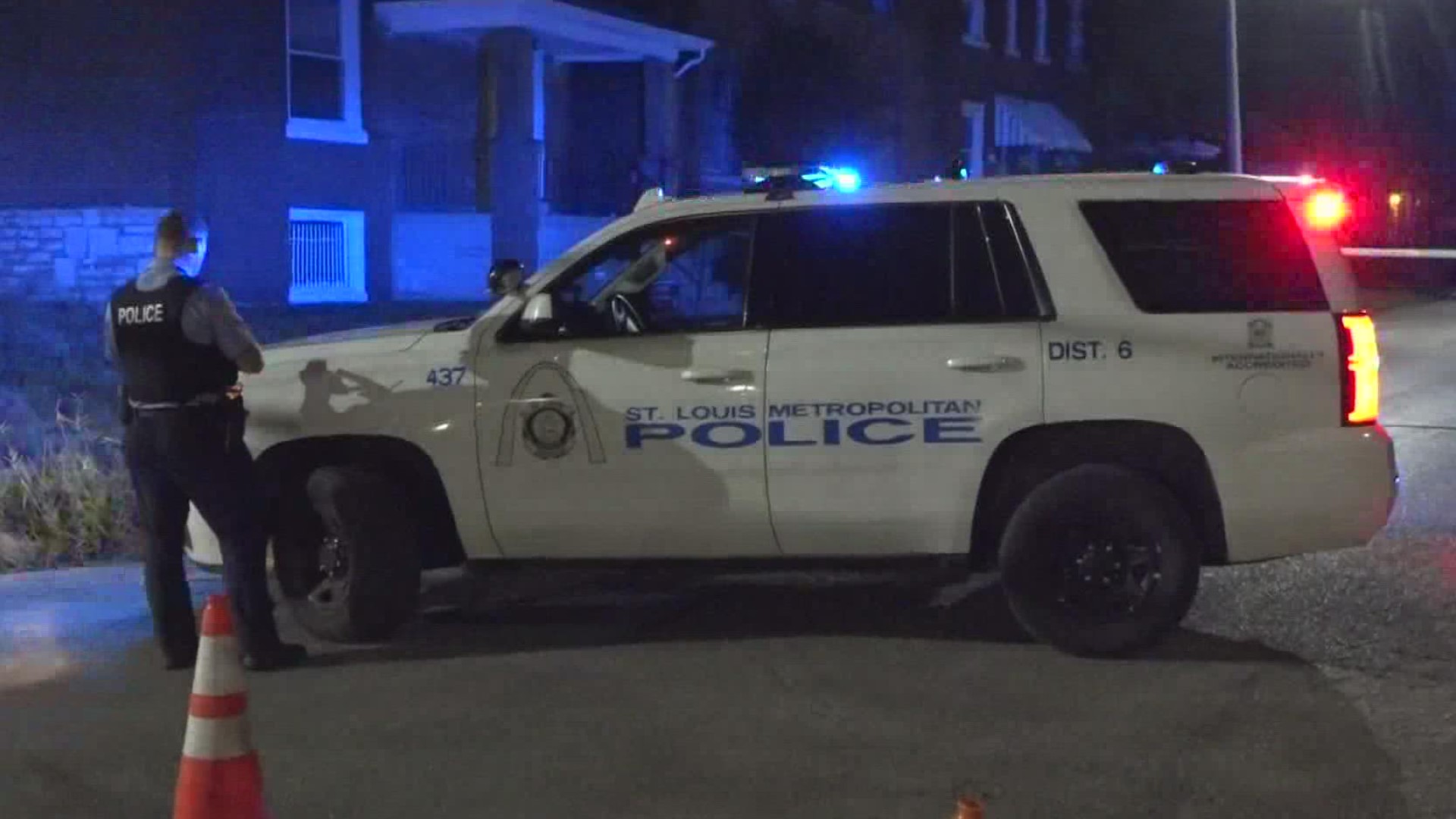 ST. LOUIS — The St. Louis Metropolitan Police Department had its hands full with multiple shootings across the city earlier this month.

Officers were called to three separate shooting scenes on Sept. 8 that left one man dead and injured five others. The shootings happened in a 75-minute span.

At 10:14 p.m. police were called to a gas station at Natural Bridge Avenue and Goodfellow Boulevard. Police said a 29-year-old man was shot twice in the arm.

The gun went off and hit the victim. He was taken to a hospital for treatment and his vitals were stable at last check, police said.

An hour later, four people were shot in the 4000 block of St. Ferdinand Avenue. This is in St. Louis’ Greater Ville neighborhood.

According to investigators, a 30-year-old woman and 37-year-old man got into an argument that escalated to the man hitting the woman in the face multiple times with a gun.

At some point, the man exchanged gunfire with a 21-year-old man. During the shootout, the 37-year-old man was hit along with three other victims. Several vehicles in the area were also hit by bullets.

It is unclear if the 21-year-old man was injured during the incident.

At the scene, a 5 On Your Side photographer counted nearly 50 evidence markers in the middle of the street.

While police were busy with that shooting, a nearby scene was unfolding in the 3100 block of Whittier Street. Police said a man was shot and killed.

He was later identified as 37-year-old Stephen Byes.

St. Louis police said a suspect was arrested and they applied for charges. However, the circuit attorney's office refused the charges "citing self-defense issues," the police department said in an update Wednesday, Sept. 22.

The homicide was reported to police 12 minutes after the shooting call on St. Ferdinand. The scenes are less than a mile apart and both are located in the Greater Ville neighborhood.