Bobby Copass set the fire as revenge against homeowner, according to a source familiar with the investigation 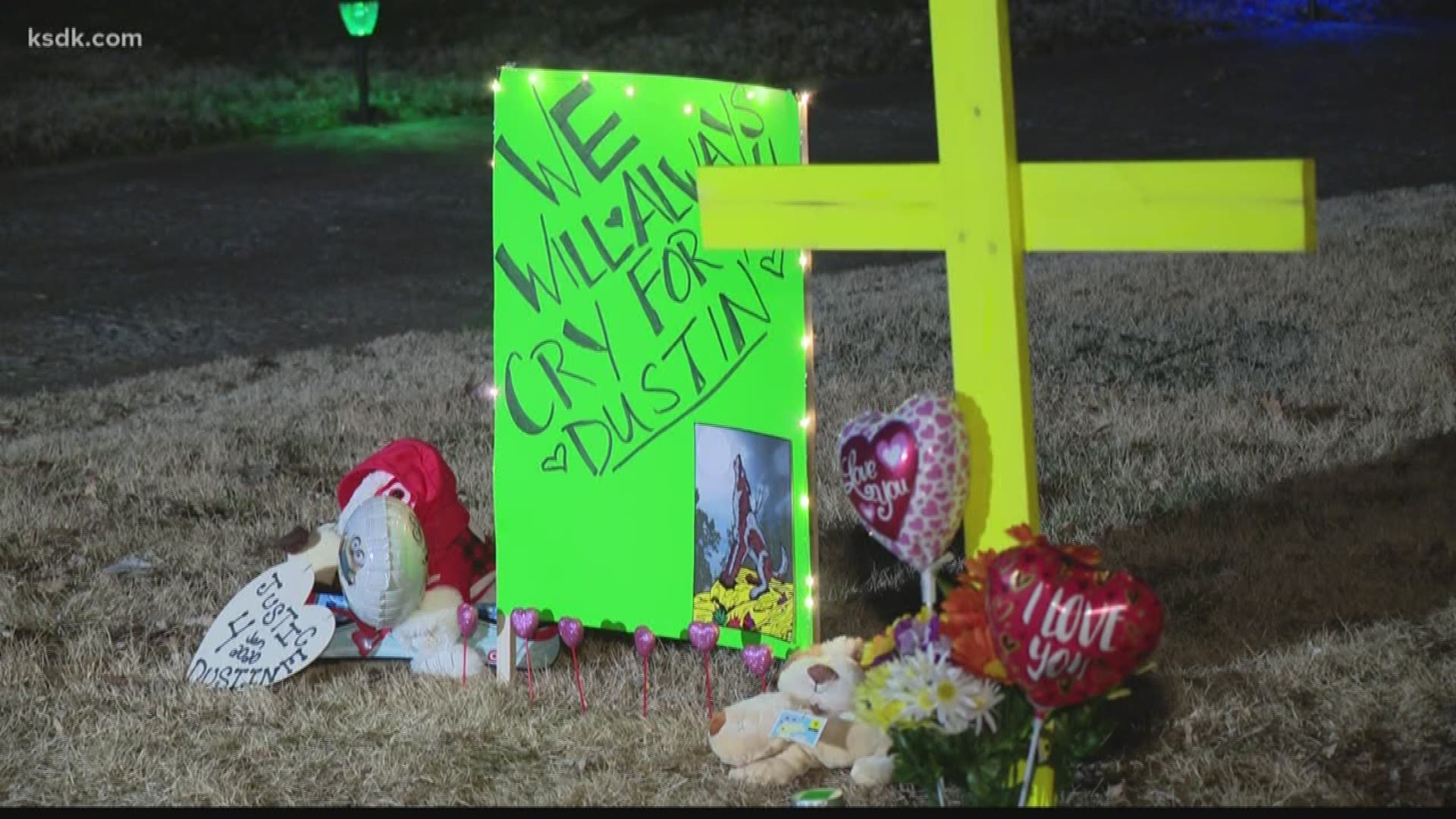 Copass, 39, was arrested and charged with first-degree arson Friday.

The two-alarm fire started at a home on the 1900 block of Curtis Court around 3 a.m. Friday. Florissant police found the house fully engulfed in flames, but could not get inside.

Florissant Valley Fire Protection District firefighters pulled the boy, Dustin Baggett, from the home. He later died at a hospital from his injuries. He was a 10th grader at Hazelwood West High School.

Copass is being held at the St. Louis County Jail. Police said he also lived on Curtis Court, but did not say whether he lived with the family.

Copass lived in the basement of the home police said he set on fire, according to a source familiar with the investigation. He was dating one of the homeowner’s relatives, but family members believed he made disparaging comments about her.

At some point, according to the source, a family member assaulted him and Copass believed the homeowner set it up.

The homeowner recently kicked him out of the house, but he returned Friday, the source said.

He was captured on surveillance cameras walking inside the home. A fire can then be seen starting in the basement, and video showed Copass later walk out of the house, according to the source.

Copass previously spent more than a decade in prison for a prior incident.

In 2004, Copass pleaded guilty and was sentenced for felony kidnapping, first-degree assault, first-degree robbery and three counts of armed criminal action, according to court records. He was released from prison in August 2018.

RELATED: 'I want him to pull through' | Man charged with arson in Florissant house fire; teen in critical condition

RELATED: 'He had such a great smile' | Teen pulled from Florissant house fire dies