Police said he fired the rifle at the victim's boyfriend but the bullet struck the victim, who was standing in front of him. 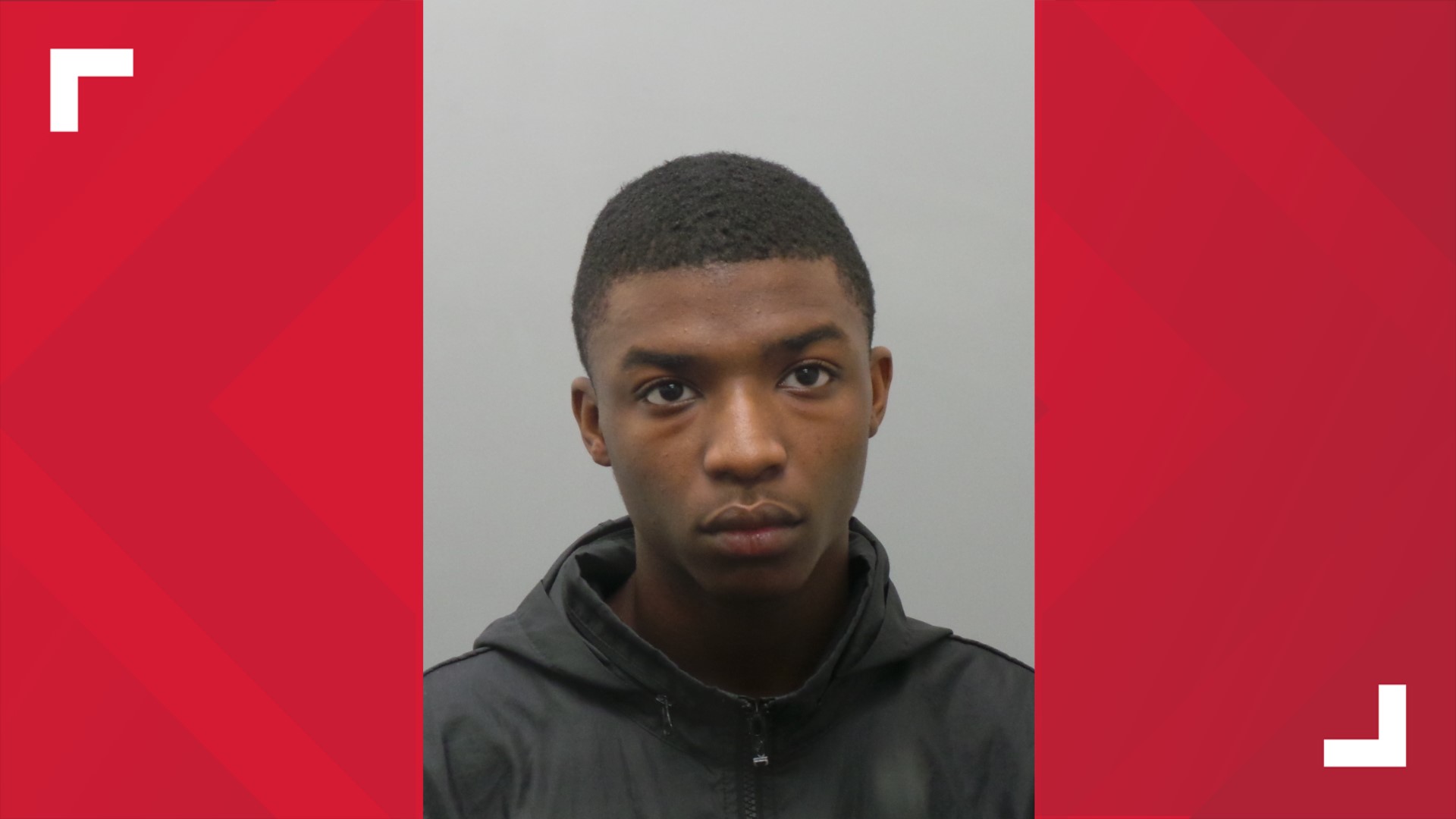 ST. LOUIS COUNTY, Mo. — Police said the man suspected of shooting and killing a woman during an argument in north St. Louis County Wednesday morning had intended to shoot her boyfriend instead.

The victim was identified as 20-year-old Johanna Kimple.

According to a probable cause statement, Kimple and her boyfriend got into a physical argument in a home on Dennis Drive and Kimple called her brother and asked him to come to the home. Her brother came, along with Smith, and they brought an AR-15 rifle.

Near the end of the argument, Smith fired the rifle at Kimple's boyfriend, the probable cause statement said, but the bullet struck Kimple, who was standing in front of her boyfriend.

The bullet went through Kimple and grazed her boyfriend's thigh.

Officers responded to the 9800 block of Dennis Drive shortly at about 7:30 a.m. for the report of a shooting. Kimple was rushed to a nearby hospital where she died.

5 On Your Side spoke to a family friend who said Kimple had a 5-month-old daughter.

The view from Sky5 showed several evidence markers in the front lawn of a house in a residential area. Crime scene tape roped off two houses on the block while several police cars lined the street and were parked on the road. The entire block was closed to traffic.