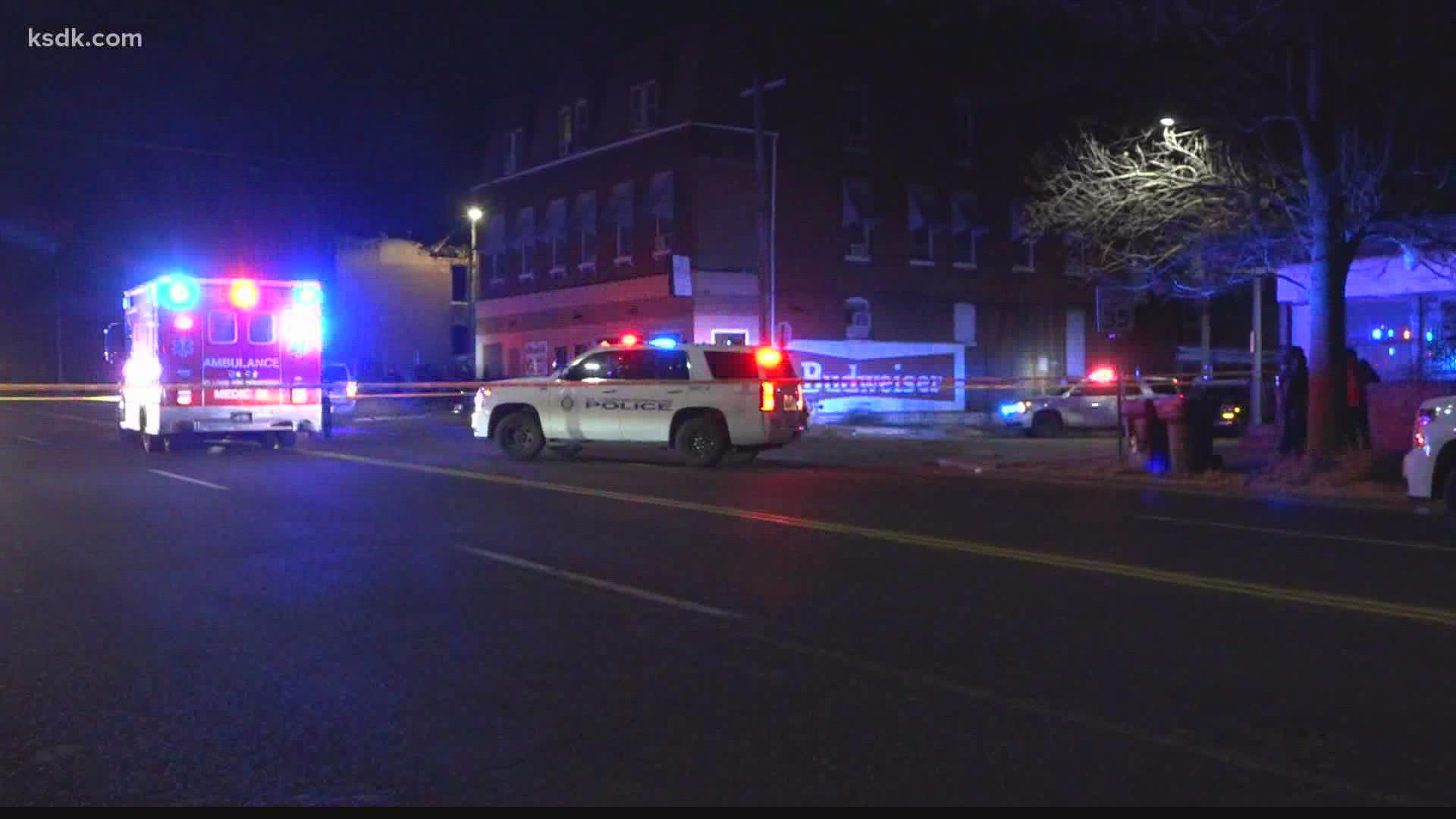 ST. LOUIS — An investigation is underway after a man was shot and killed outside a north St. Louis bar early Wednesday morning.

At around 12:36 a.m., St. Louis police were called a bar along St. Louis Avenue for a report of a shooting. When officers arrived, they found a man on the sidewalk in front of the bar suffering from gunshot wounds.

First responders took the man to the hospital where he was later pronounced dead. His identity has not been released.

Investigators believe the man was possibly involved in an argument when he was shot.