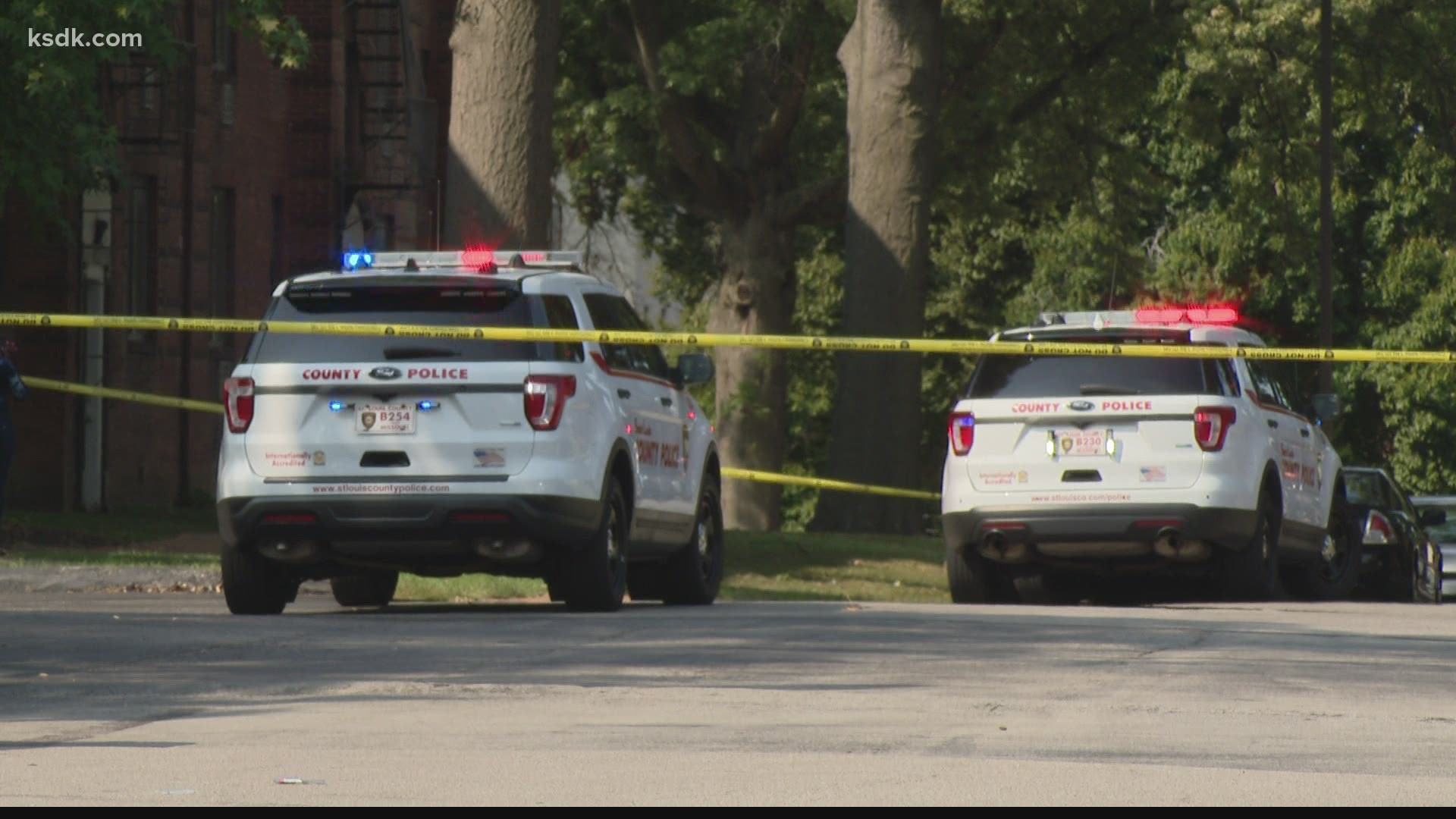 Police responded to a call for a shooting at The Village Apartments at 7318 Burrwood Dr. around 10:39 a.m. Sunday morning where they found a man suffering from a gunshot wound in the front courtyard of the apartment complex.

He was pronounced dead at the scene

Police identified him as 25-year-old Demarcus Davis of Florissant.

A 43-year-old man has been taken into custody but has not been charged.

An investigation is ongoing 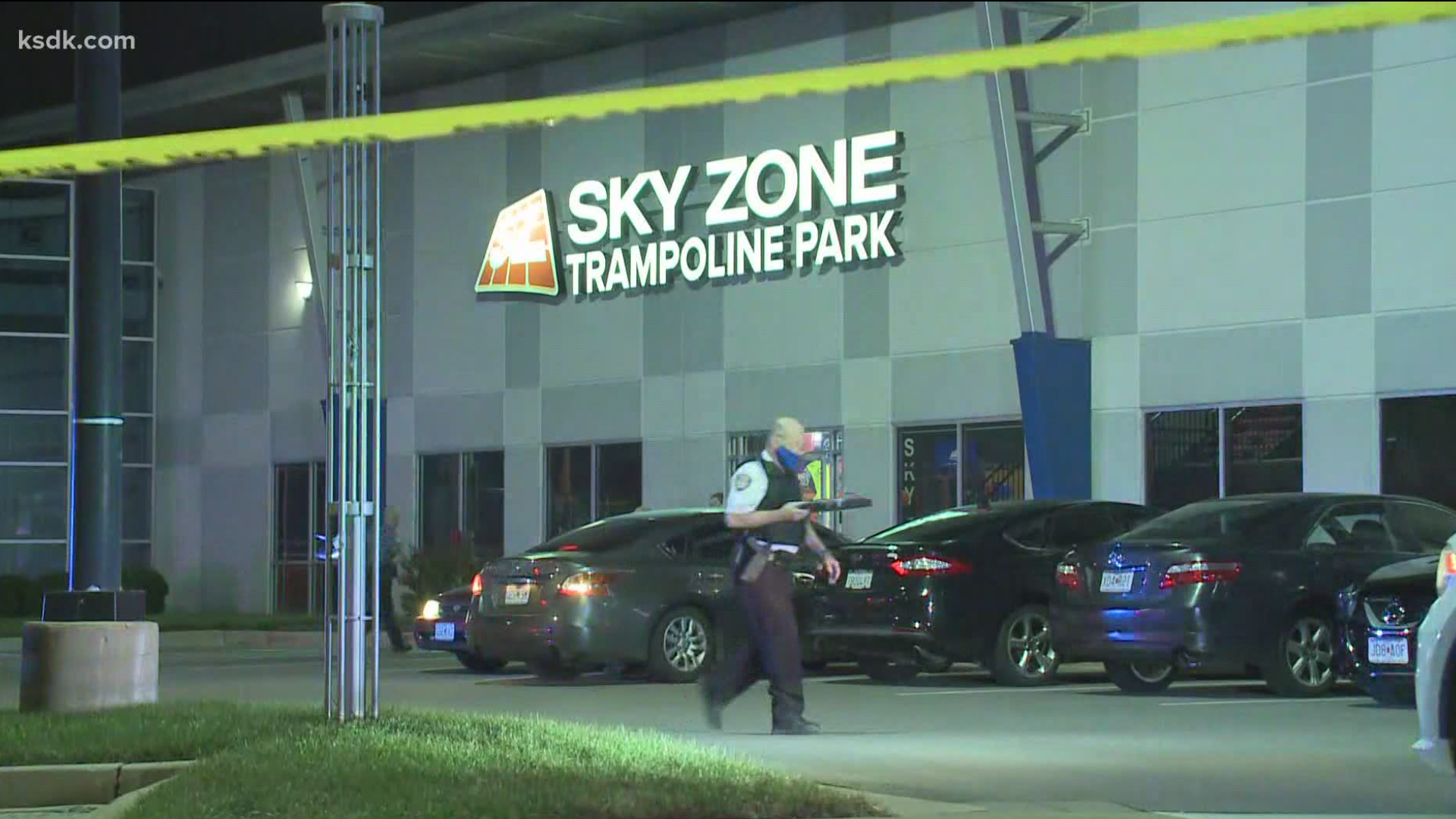