IDOT said it expects the closures to cause significant delays from 7:30 a.m. to 3 p.m. 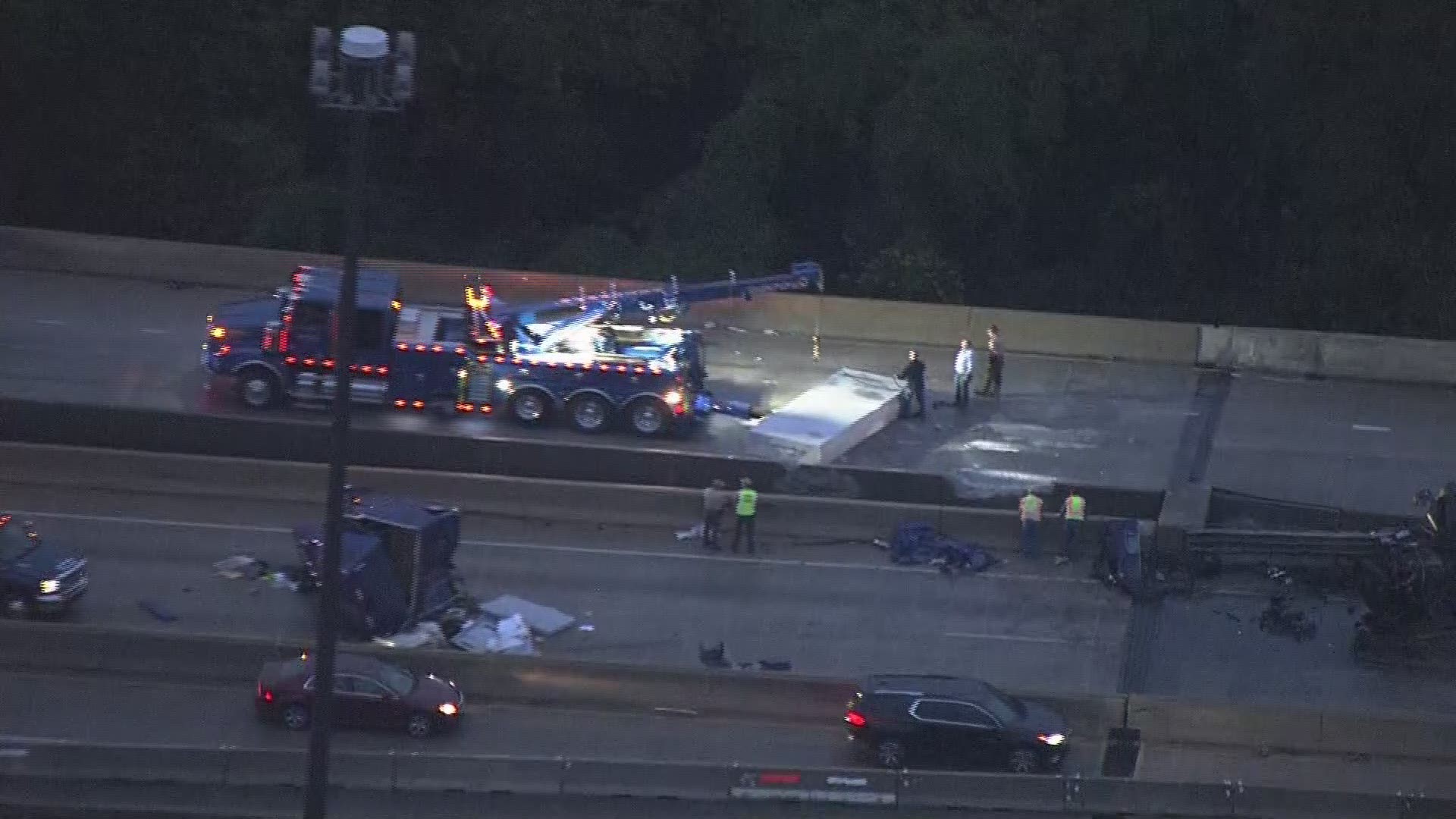 ST. LOUIS — The Illinois Department of Transportation will close two eastbound lanes of the Poplar Street Bridge to inspect the damage done to the bridge after a deadly crash Monday morning.

The crash happened at 5:38 a.m. in the northbound lanes of Interstate 55 heading from St. Louis into St. Clair County, Illinois. As part of their investigation, IDOT will close two lanes of the bridge along EB I-55/64 near exit 1 from 7:30 a.m. to 3 p.m. IDOT said it expects the closures to cause significant delays.

Drivers will still be able to access I-70 and Illinois Route 3 during the closures.

The truck was hauling a large piece of aluminum that weighed about 34,000 pounds. When the truck crashed, the aluminum became unstrapped and slid into the back of the truck forcing the cabin to overturn, ISP said.

A 5-year-old girl was riding in the sleeper area of the truck. The force of the crash led her to be ejected, state police reported. She was rushed to a nearby hospital where she died from her injuries. 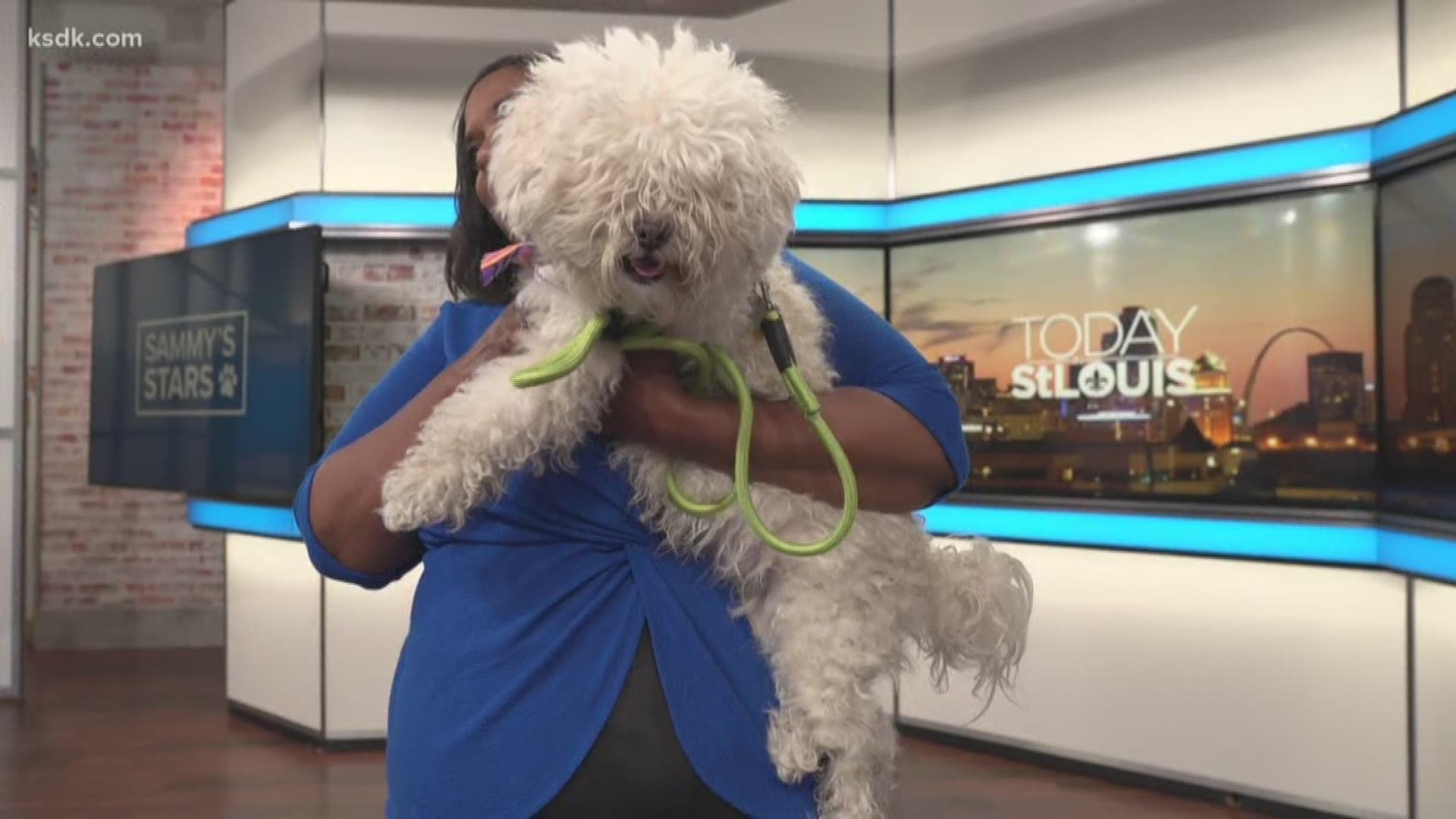