The woman was identified Tuesday as Sharita Brooks of University City. She was 30 years old 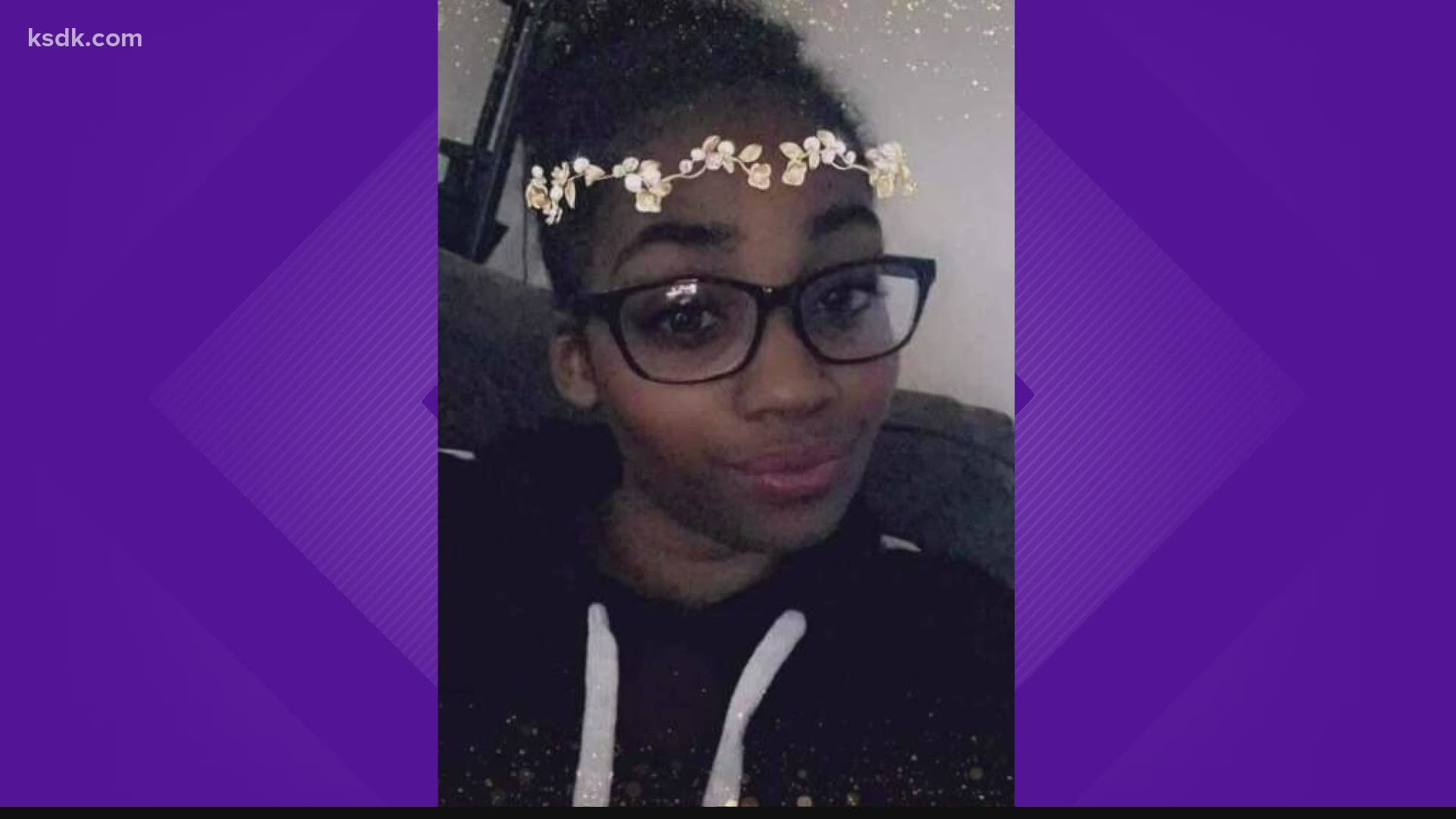 ST. LOUIS COUNTY, Mo. — A man was charged with murder and multiple other crimes in connection with the shooting death of a woman who was found dead inside a parked car with a baby inside on Monday morning in north St. Louis County.

The baby appeared to be unharmed, police said.

Andrew Buckingham, 31, was charged with first-degree murder, armed criminal action and tampering with evidence in connection with the shooting death of 30-year-old Sharita Ariel Brooks.

Officers responded at 7:36 a.m. to the 1600 block of Claudine Drive, which is in Spanish Lake. The call came in as a “sudden death.” When officers arrived, they found a woman in a parked car suffering from at least one gunshot wound. She was pronounced dead at the scene, police said.

Police said Buckingham showed up at Brooks' University City home Sunday looking for a ride to his home. While driving Buckingham to his home in Spanish Lake, Brooks called a friend saying she did not feel safe. At some point, Brooks was shot multiple times in the head while still behind the wheel of her running car. Her daughter was also inside the car at the time of the shooting.

Police said a witness saw someone walking away from the road shortly after the shooting. Police also found a piece of clothing with DNA from Brooks and Buckingham thrown into a sewer drain.

"This was someone's child now I'm knowing someone's mother that is no longer with us and who knows what the future held for this person," said a neighbor who wished to go by Douglas.

DEVELOPING: Relatives say this is the woman who was found dead in a car in North County with her 10 month old in the backseat. According to them, a neighbor called 911 after spotting the car running with blood dripping from the door. 😔@ksdknews pic.twitter.com/4IiwShAYuD

Family members told 5 On Your Side Brooks was a mother of four.

An infant was also inside the car. Relatives believe she was left in the running car with her mother's body for hours.

The child was taken to a hospital and examined “but appeared to be uninjured,” police said. Family members said the baby is just 10 months old.

The St. Louis County Police Department’s Bureau of Crimes Against Persons unit is leading the homicide investigation, which the department said was “very active” at this time.

Anyone with information on the homicide should contact the St. Louis County Police Department at 636-529-8210 to speak to investigators regarding the incident. To remain anonymous or potentially receive a reward, call CrimeStoppers at 1-866-371-TIPS(8477).