In fact, there were more homicides this year than there have been every year since 2015 except for 2017. 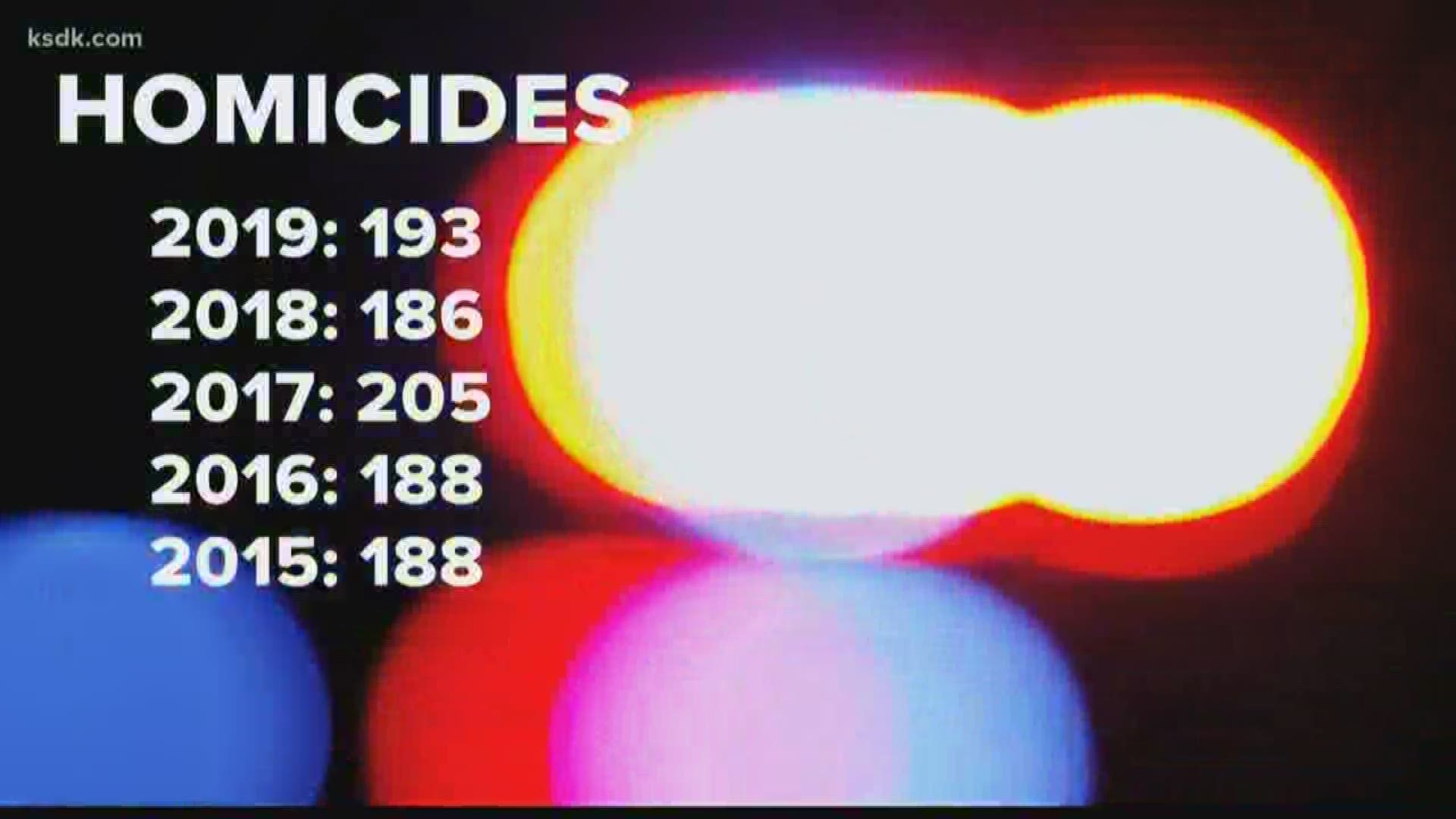 ST. LOUIS — St. Louis Police confirm a 20-year-old woman was found dead on Cora in the Penrose neighborhood just after midnight on Monday. This death marks the 193rd homicide in the city in 2019.

This time last year there were 181 homicides, and the number of total homicides for 2018 is 286. In fact, there were more homicides this year than there have been every year since 2015 except for 2017.

Among the 193 victims, this year are 14 children who were shot and killed this year, most of them occurring over the summer.

"I'm sick and tired of being on the top 10 list of most dangerous cities in America," St. Louis Board of Aldermen President Lewis Reed said. "There is no reason for that."

Reed has been a champion for Cure Violence, a program that takes a data-based, holistic approach to attack violence by treating it as a public health issue.

In October, city leaders approved $5 million dollars in funding for the program and selected three high-crime neighborhoods the following month. Last week, another $1.5 million was allotted to the project.

"This problem is not going to fix itself," Reed said. "It's a serious issue for our city. It is the biggest issue our city needs to contend with."

Reed said hiring for the program will begin shortly after the start of the new year. He said he expects the three community centers, that will be located in North and South St. Louis, to be ready to launch in March. 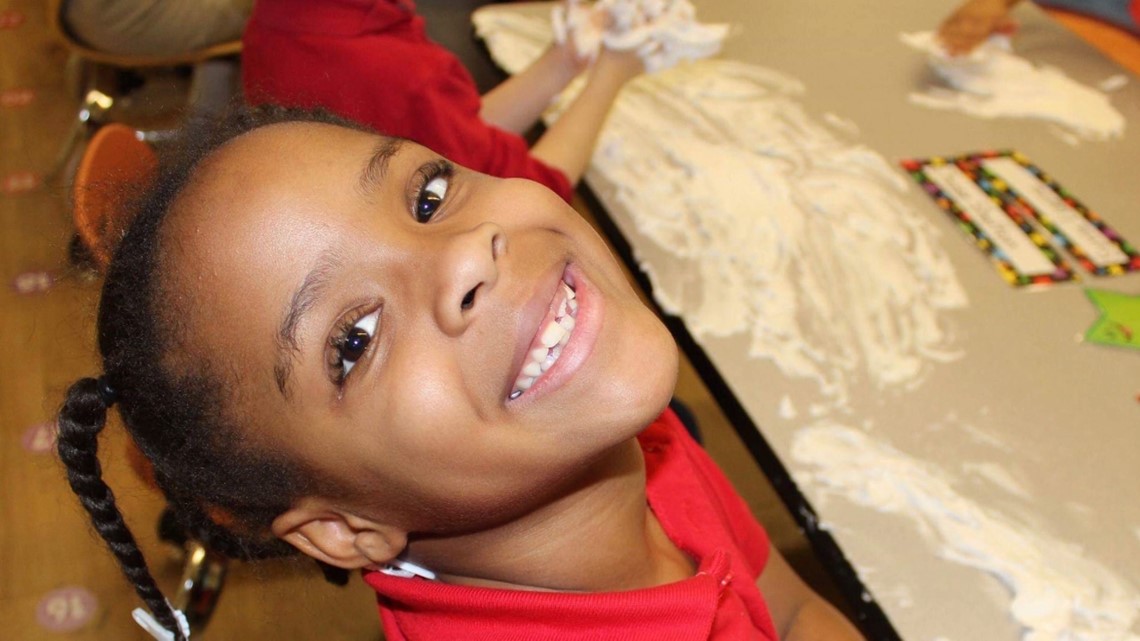 Cut Short: The stories of our murdered children | ksdk.com
"CUT SHORT: Unsolved Killings of St. Louis Children" is an initiative of KSDK 5 On Your Side and its community outreach program, "Project 5," to raise awareness of the unchecked violence against children in the city of St. Louis from the summer of 2019 to present.