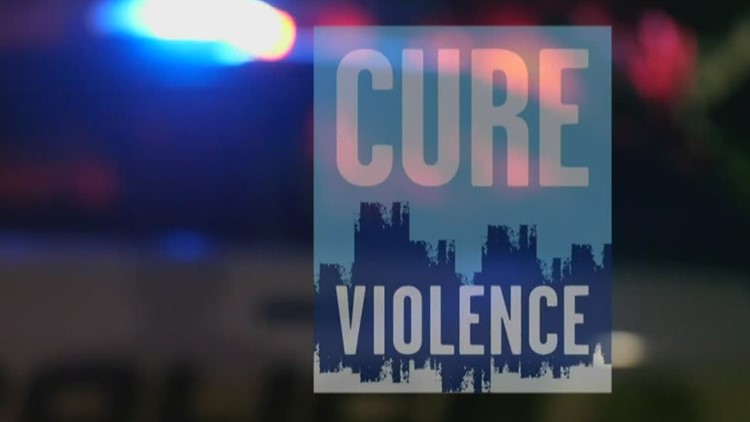 The bill allocates $5 million in funding over three years to fund the public safety program.

Cure Violence is an organization that treats violence like a disease with a three-pronged strategy: find and interrupt conflicts, find and treat high-risk people and change social norms in violent communities.

Earlier this week, 5 On Your Side asked St. Louis Metropolitan Police Chief John Hayden what he thinks of the program.

Hayden said he is cautious, though. He worries not every neighborhood will get the attention it needs.

“We have several neighborhoods in our city that are very violent,” Hayden said. “You would hate to implement it and not see the results people want to see.”

Cure Violence works with community leaders, residents, business owners and clergy to spread the message that violence is unacceptable. Hayden said that if the program works and there is less violence, people need alternatives and support.

He hopes there will also be funding for the program that has worked in the city for a long time, like Better Family Life and the Urban League.

RELATED: Cure Violence is one step closer to coming to St. Louis