St. Louis is considering contracting with a company called Persistent Surveillance Systems, which initially developed its system to aid the military in Iraq

ST. LOUIS — With 2020 shaping to be an especially violent year in one of the nation’s most violent cities, St. Louis leaders are considering a new tool to fight crime — surveillance planes — even as opponents worry about the further militarization of police and the potential for invasion of privacy.

St. Louis traditionally has one of the highest murder rates in the U.S., and this year is shaping up to be especially deadly. The city has seen 118 homicides through Thursday, including 48 in the past 40 days, and is on pace to easily top last year’s total of 194.

RELATED: 16 people have been killed in homicides in St. Louis this month

The city is considering contracting with an Ohio-based company called Persistent Surveillance Systems, which initially developed its system to aid the military in Iraq.

In May, Baltimore became the first city to try the program as a crime-fighting tool, launching a six-month trial program.

In St. Louis, planes would use wide-angle cameras to help keep tabs on the city. The footage could be paired with video from the estimated 1,100 surveillance cameras around St. Louis to help track down criminals.

Alderman Tom Oldenburg, sponsor of the proposal, believes the mere presence of the planes would deter bad behavior.

“If people know there are eyes everywhere, they are less likely to commit a crime,” Oldenburg said in an interview on Thursday. Asked if it was a drastic measure, he said, “I wouldn’t say drastic, I would say the word ‘innovative.’ We should put everything on the table.”

But opponents in racially divided St. Louis say the city should focus on social programs, not more militarization. St. Louis has been the site of dozens of protests in the weeks since George Floyd’s death in Minnesota, including some calls to reduce funding for police.

“Just think how it can be used against protesters against police violence, for example,” Jay Stanley of the American Civil Liberties Union said Thursday during an aldermanic committee meeting.

Persistent Surveillance Systems did not immediately respond to an email seeking comment.

The Baltimore program is being funded with about $3.7 million from Texas billionaires Laura and John Arnold, who also have offered to help pay the not-yet-determined cost of launching the program in St. Louis, Persistent Surveillance Systems President Ross McNutt has said.

“Along with that it’s unprecedented in our society to have such a massive program where people who have been suspected of no crime whatsoever, who are just going about their daily business, are being surveilled on a more or less continuous basis by the government," Chasnoff said.

Baltimore, like St. Louis, has battled persistently high rates of violent crime for many years. Police Commissioner Michael Harrison has promised that the aerial system will only be used to investigate homicides, non-fatal shootings, armed robberies and carjackings.

The program works like this: Cameras on the planes capture photos taken once each second, and software stitches together those photos. That creates a continuous visual record to support the street-level cameras, license plate readers and gunfire sound detectors that police already use.

Analysts alerted to a crime can zoom in from the city-wide image and move backward and forward in time to identify the movements of potential suspects and witnesses, helping officers locate people who traveled to and from the scene.

The ACLU unsuccessfully sought an injunction to halt the Baltimore program, arguing that the continuous surveillance infringes upon reasonable expectations of privacy regarding movement, results in indiscriminate searches without a warrant and impedes the right to gather freely. But a federal judge allowed the program to proceed.

McNutt initially developed the technology to help the Air Force identify people leaving improvised explosive devices that were killing troops in Iraq. He has said that resolution of the images isn't sharp enough to identify faces, ethnicity, gender and clothing, nor vehicles’ color, make, model and license plate.

The contractor secretly tested the surveillance program in Baltimore in 2016, as crime soared after the death in police custody of a young Black man, Freddie Gray. But that effort was cut short once exposed. 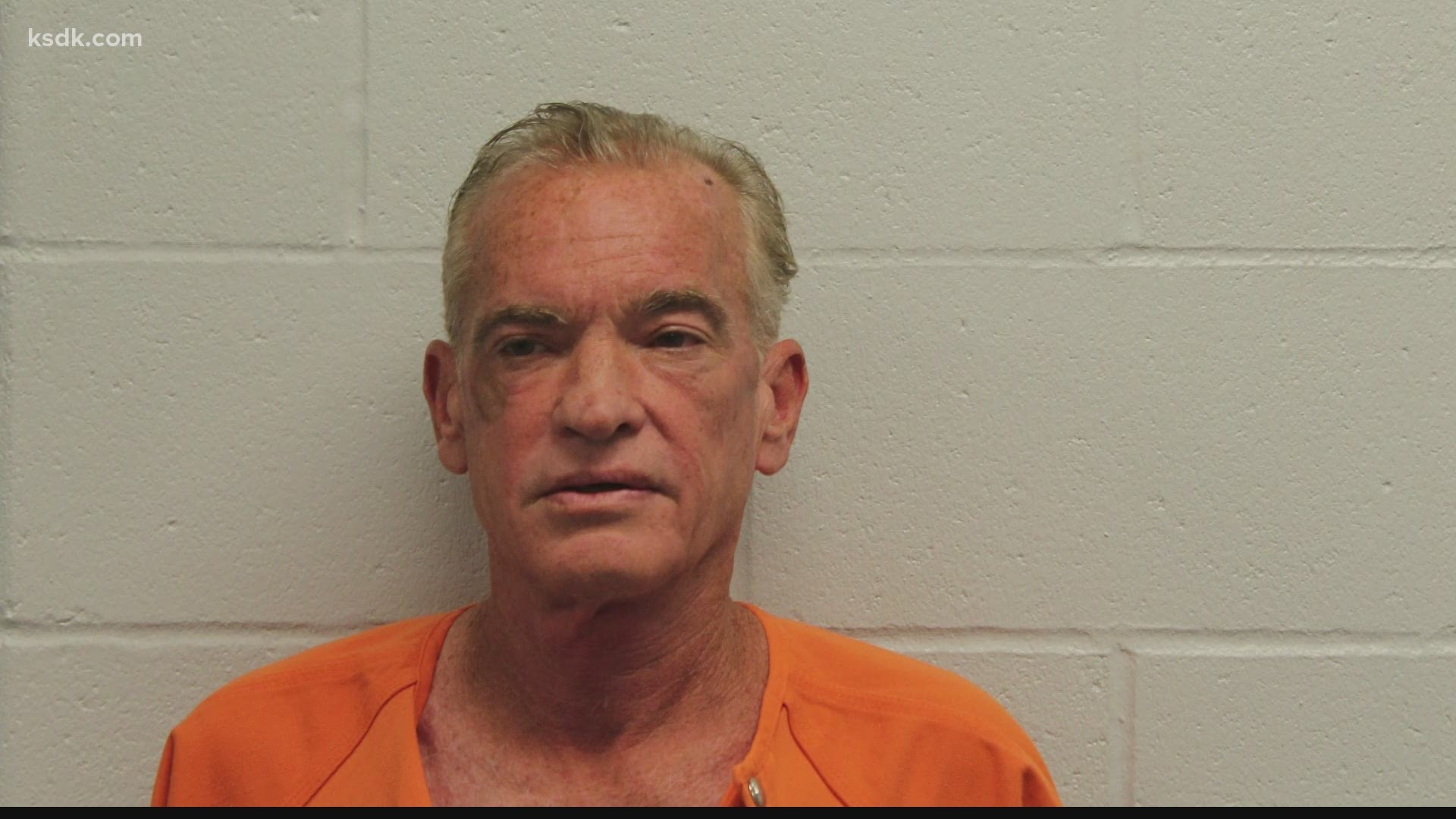