Three of the stolen vehicles were also found, police said 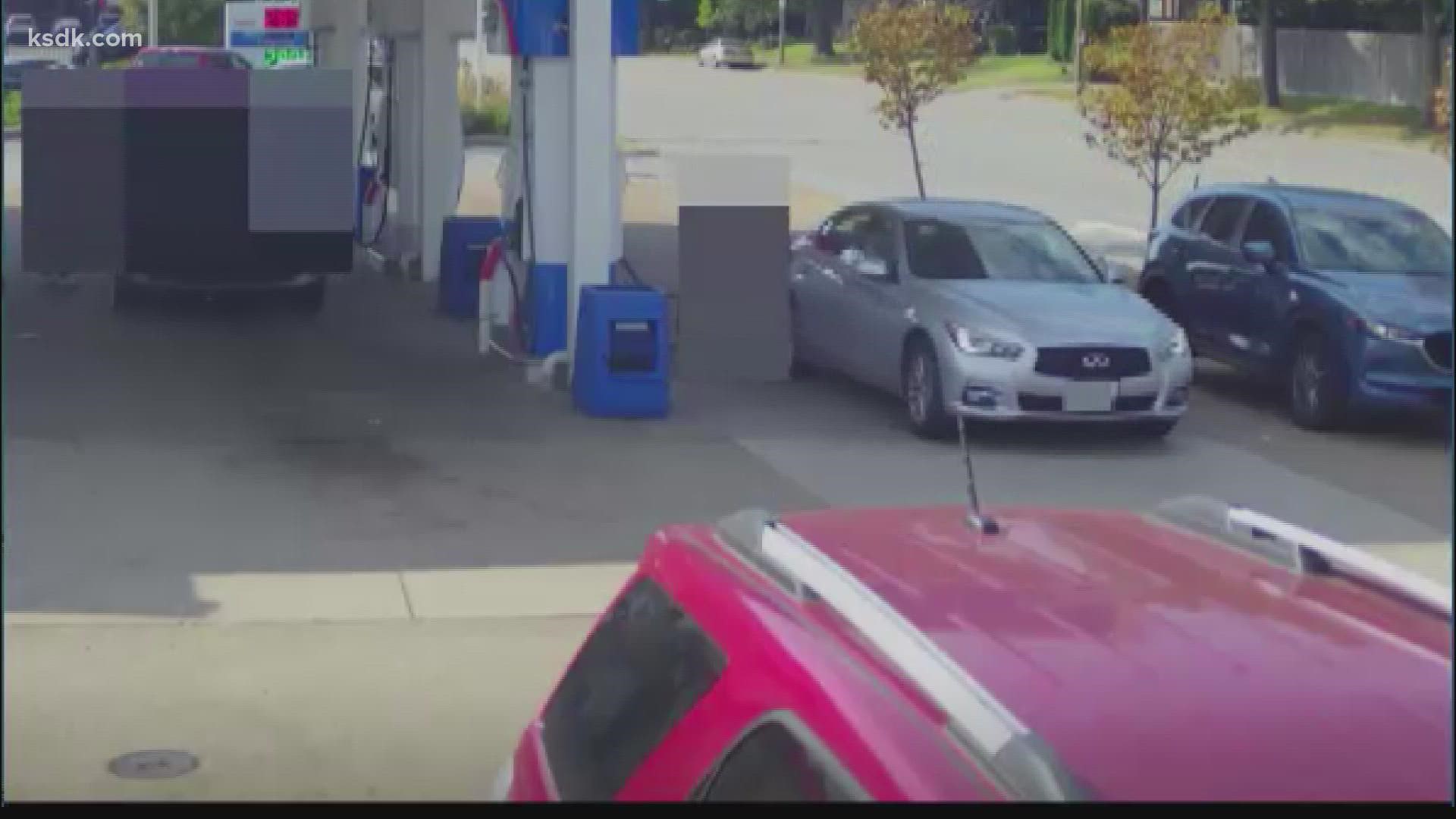 The suspects were arrested Thursday morning while officers were executing a search warrant. Three of the stolen vehicles were also recovered, along with guns and drugs, police said in a release.

The identities of those arrested have not been released. Police said they are investigating several people in connection with the thefts.

The arrests come after police put out a warning Wednesday to St. Louis drivers after an increase in reports of car thefts and property stolen out of cars at several gas stations on the city's southwest side.

Flyers were put up at gas station pumps telling those filling up to lock their cars and hide valuables. Since June, there have been 17 stolen vehicle reports and 11 reports of property stolen out of vehicles in the city's second district.

Police said the suspects will pull up to a victim's vehicle while the victim is filling up or putting air in their tires, then a passenger from the suspect vehicle will get into the victim's unlocked car and drive off or take items from inside. Police said in most cases the car's key fob is inside, making it easy to take the car.

Police released a list of gas stations the thefts happened.

St. Louis police also released footage of one of the incidents that happened on Sept. 29 at the Amoco gas station on Skinker Boulevard. In the video, you can see a car pull up to another car that is getting gas. A person then gets into the car at the pump and drives off with it, pulling the gas pump out of the vehicle.