"This is a nationwide trend and it is very disturbing," said St. Louis Police Chief John Hayden 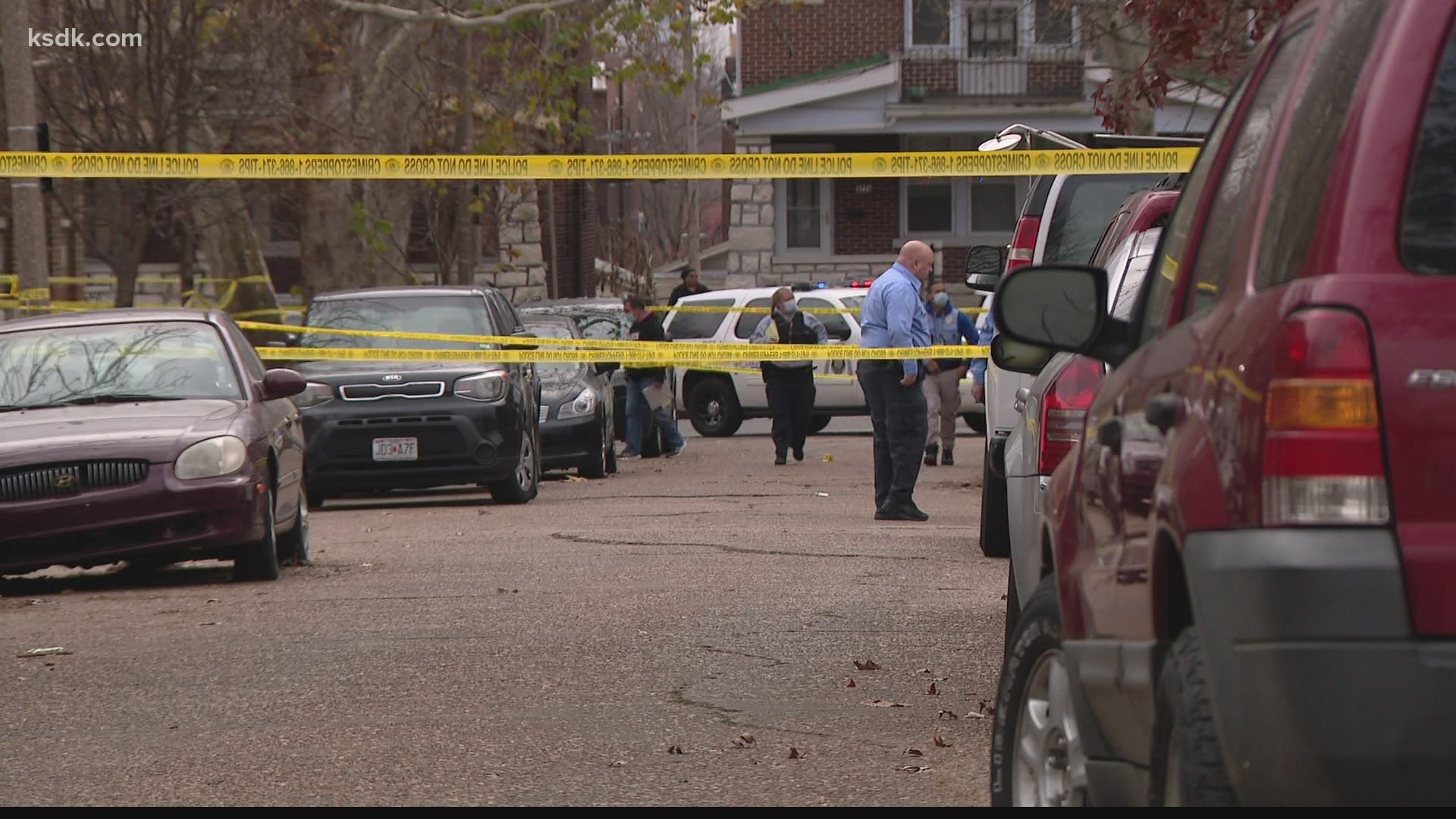 ST. LOUIS — Even in the midst of the coronavirus pandemic, violence in St. Louis continues. It's impacting all parts of the city, with cops and citizens both becoming victims.

Just after midnight Thursday a 32-year-old St. Louis police officer responded to a domestic disturbance call when he was shot.

Chief Hayden said the officer was hit in the neck by a projectile. It happened in the 1600 block of North Broadway just north of downtown.

'Our officers have been under assault," Chief Hayden said.

The wounded officer is the 10th St. Louis police officer injured while on the job since June.

"It is very disturbing that an officer going on a disturbance call would come under fire as he's trying to restore peace," said Hayden.

"Oh, wow. I'm just glad that he survived," said Cartina Clemons, a Manager at Smoki O's Barbecue, which is just down the street from the shooting scene.

Hours later, there was a triple shooting along Bamberger on the city's south side. Police said a man in his 20's was killed and two others were critically hurt.

"Oh I am just sick of it. I pray every day for my family. Everything is kind of scary now especially that crime is up," Clemons said.

So far this year, there have been 246 homicides in the city of St. Louis. Last year at this time there were 182.

About two months ago city officials launched a crime-fighting "Cure Violence" team in one northside section. We're told the new program is making a difference.

"I'm thankful that people are still looking at this profession and want to do this job," Hayden said.