Police later identified the girl as Alani Hutchins, a 16-year-old from Florissant 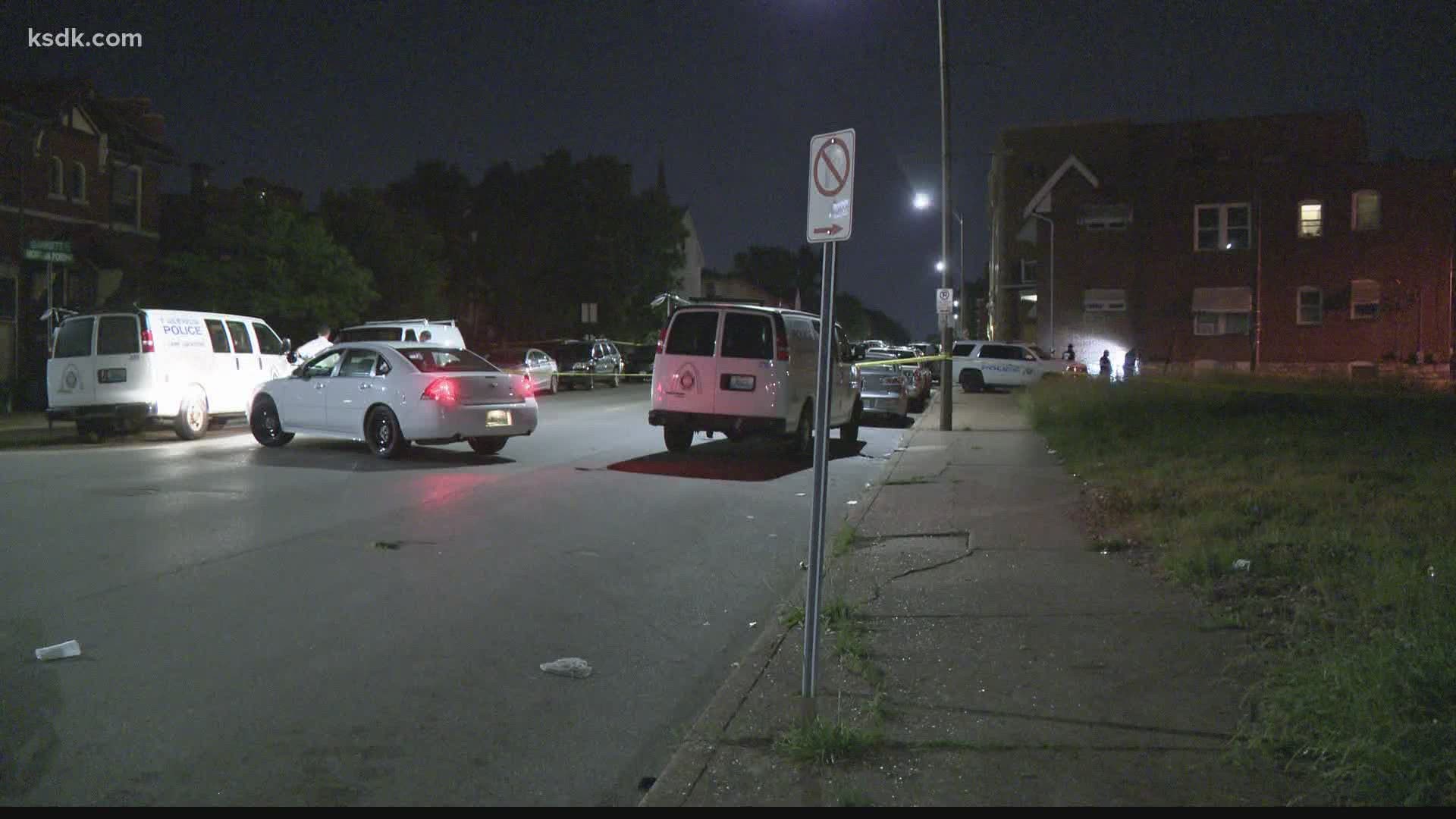 The St. Louis Metropolitan Police Department responded to the shooting around 2 a.m. in an alley on the 4200 block of Neosho Street. Two people were found shot inside of a car: a 21-year-old man and a girl who police said was approximately 16 years old.

The girl was dead, police said. Police later identified her as Alani Hutchins, a 16-year-old girl from Florissant.

The man was taken to a hospital with gunshot wounds. His condition wasn't given, but police said his vitals were unstable.

An 18-year-old woman who was with the victims wasn't injured.

The suspect is unknown, police said.

A homicide investigation is underway. Anyone with information is asked to call the department's Homicide Division at 314-444-5371, or to remain anonymous and possibly receive a reward, contact CrimeStoppers at 866-371-TIPS(8477).

Local doctors weigh in on how large protests could impact COVID-19 cases in the St. Louis area

Hundreds of protesters march in St. Charles in honor of Breonna Taylor