On Wednesday, Moneer Damra died from his injuries after being shot on Jan. 14 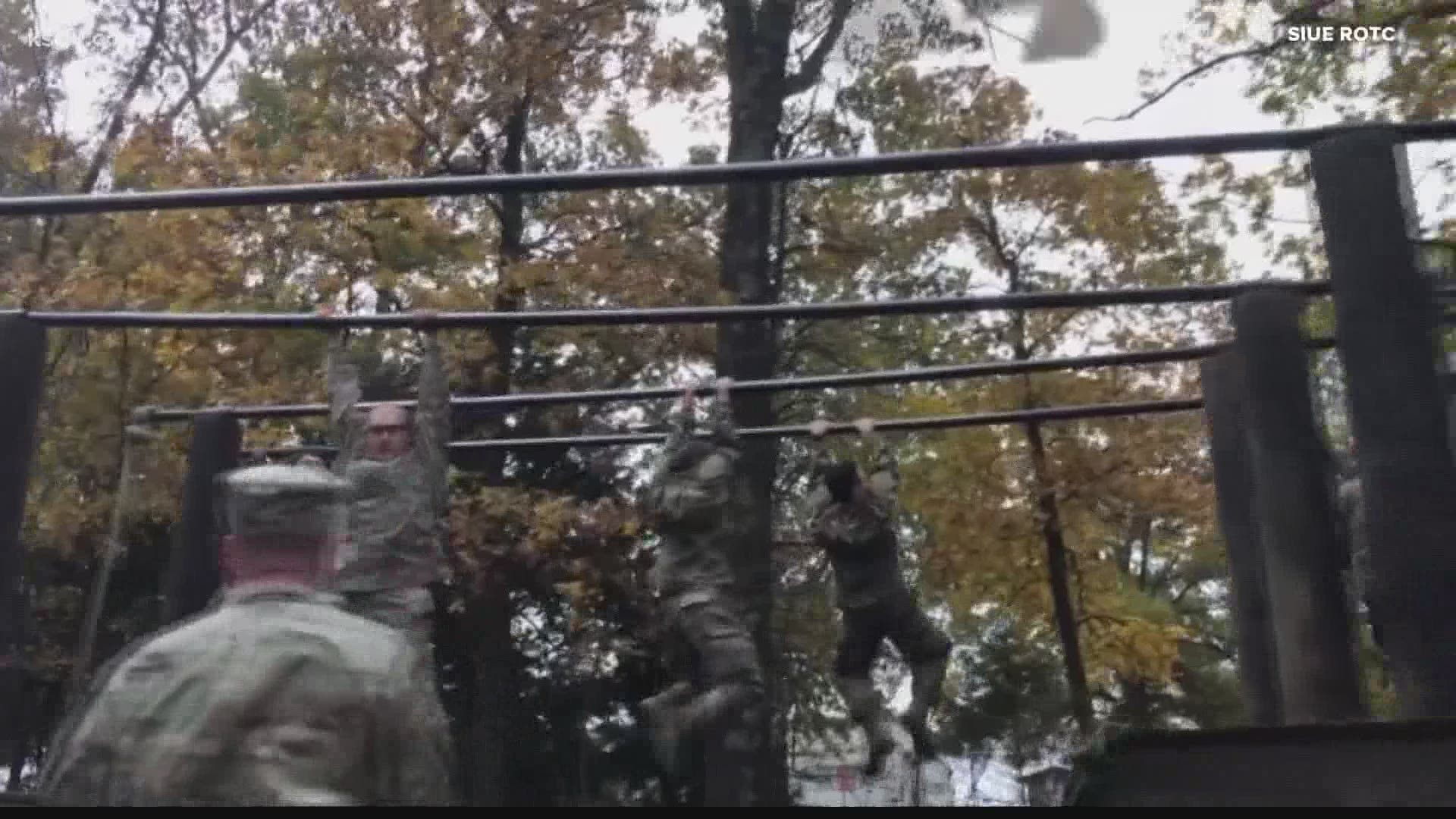 MADISON COUNTY, Ill — Charges against two teens have been upgraded after a shooting victim died from his injuries.

On Wednesday, Moneer Damra died from his injuries after being shot on Jan. 14. Damra was a junior nursing student at Southern Illinois University Edwardsville. He was also a cadet with the SIUE Army Reserve Officer Training Corps.

Police said the shooting appeared to be a random act of violence. It happened on Jan. 14 on the ramp from Illinois Route 157 to Interstate 270 eastbound, according to Illinois State Police. Police said the suspects pulled their car up to another car and shot Damra.

On Thursday, Madison County State's Attorney Tom Haine announced he has upgraded the charges against Jacob Godoy, a Woodson Terrace 16-year-old, and Jimmy Ortiz, a 19-year-old from Hazelwood.

Godoy and Ortiz are facing two charges of first-degree murder in connection with Damra's death.

Both of their bonds were also increased to $1 million.

“The passing of Moneer Damra adds great tragedy onto what is already a great injustice,” Haine said. “As an ROTC cadet and student, he was an inspiring young man. Madison County will seek the maximum sentence available under the law for his brutal killing.”

The SIUE Army ROTC Cadet Club has created a GoFundMe to support Damra and his family. To donate, click here.

RELATED: SIUE Army ROTC says student critically injured in shooting is one of their cadets 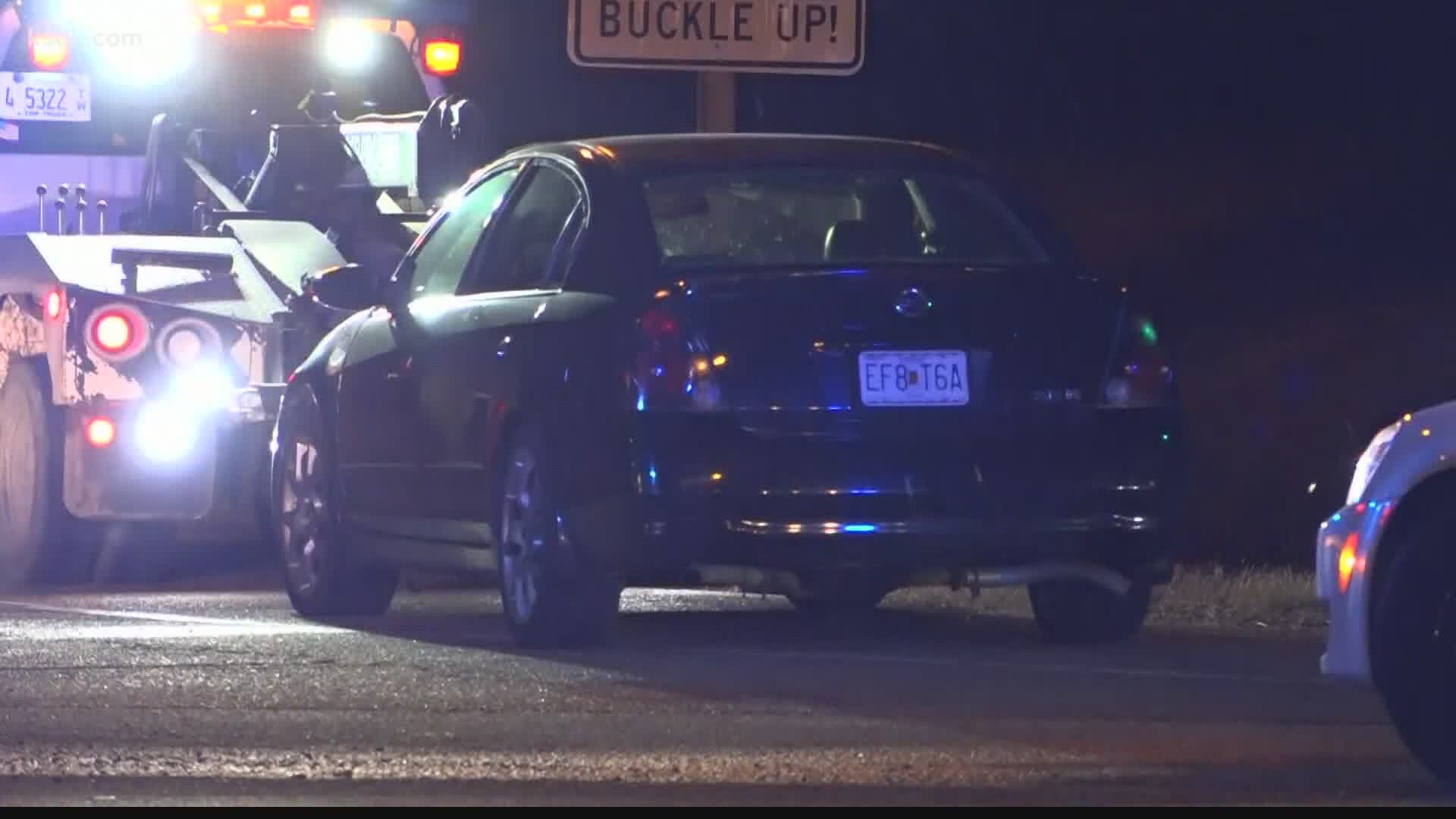