Toddler released from hospital, recovering after being shot in St. Louis County 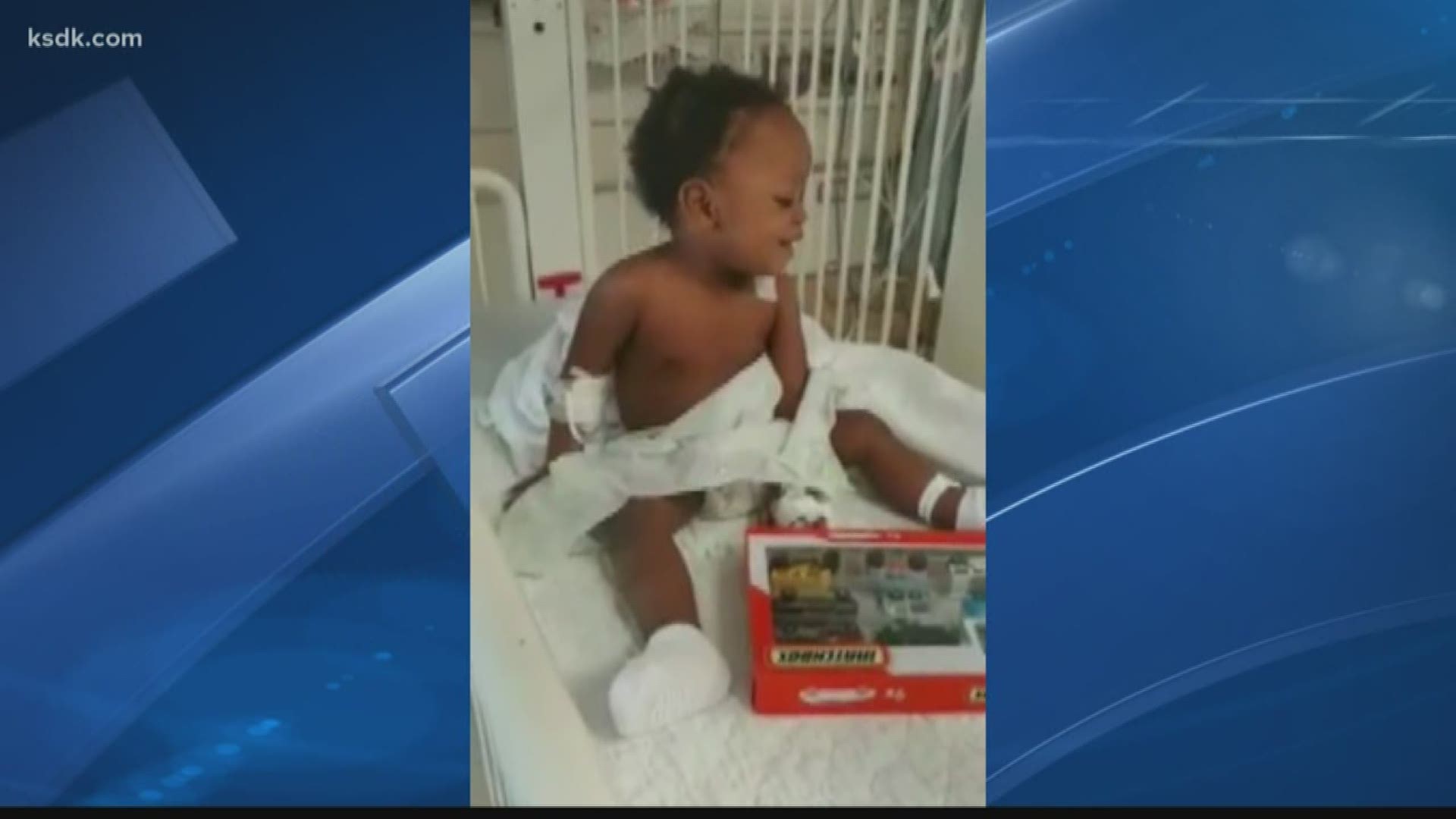 ST. LOUIS COUNTY, Mo. — A toddler is out of the hospital and expected to be OK after being shot in St. Louis County Monday night.

Police responded to the 10100 block of Duke Drive around 8:35 p.m. A toddler was found with a gunshot wound. He was rushed to a hospital for life-saving treatment. He was in critical condition Monday night. Tuesday morning, police said the boy is expected to survive.

The toddler was in a bedroom of the home when the unknown shooter fired approximately two gunshots into the home from the outside.

St. Louis County police said the call for the shooting was initiated by a caller and an activation of their ShotSpotter system.

Police do not have anyone in custody in connection to the shooting.

5 On Your Side talked to the grandfather of the toddler who was shot. He said his 16-month-old grandson had surgery Monday night. He was released from the hospital with his mother by his side Tuesday evening. The grandfather said the bullet went through the boy's left shoulder.

“He was laying down, he was actually asleep and then we heard the sound. It didn’t even sound like a gunshot. it was just a small, little sound and that was it,” said the child’s grandfather, who asked 5 On Your Side to not release his name. “I’m angry. why would you just shoot at a house and you knew kids were here?”

The grandfather said he’s lived there for two years and hasn’t had any problems.

“I’m grateful that my grandchild is alive. God is good you know? That’s all I can say is that God is good and it’s all now in God’s hands.”

The grandfather of the boy shared the following video with 5 On Your Side, 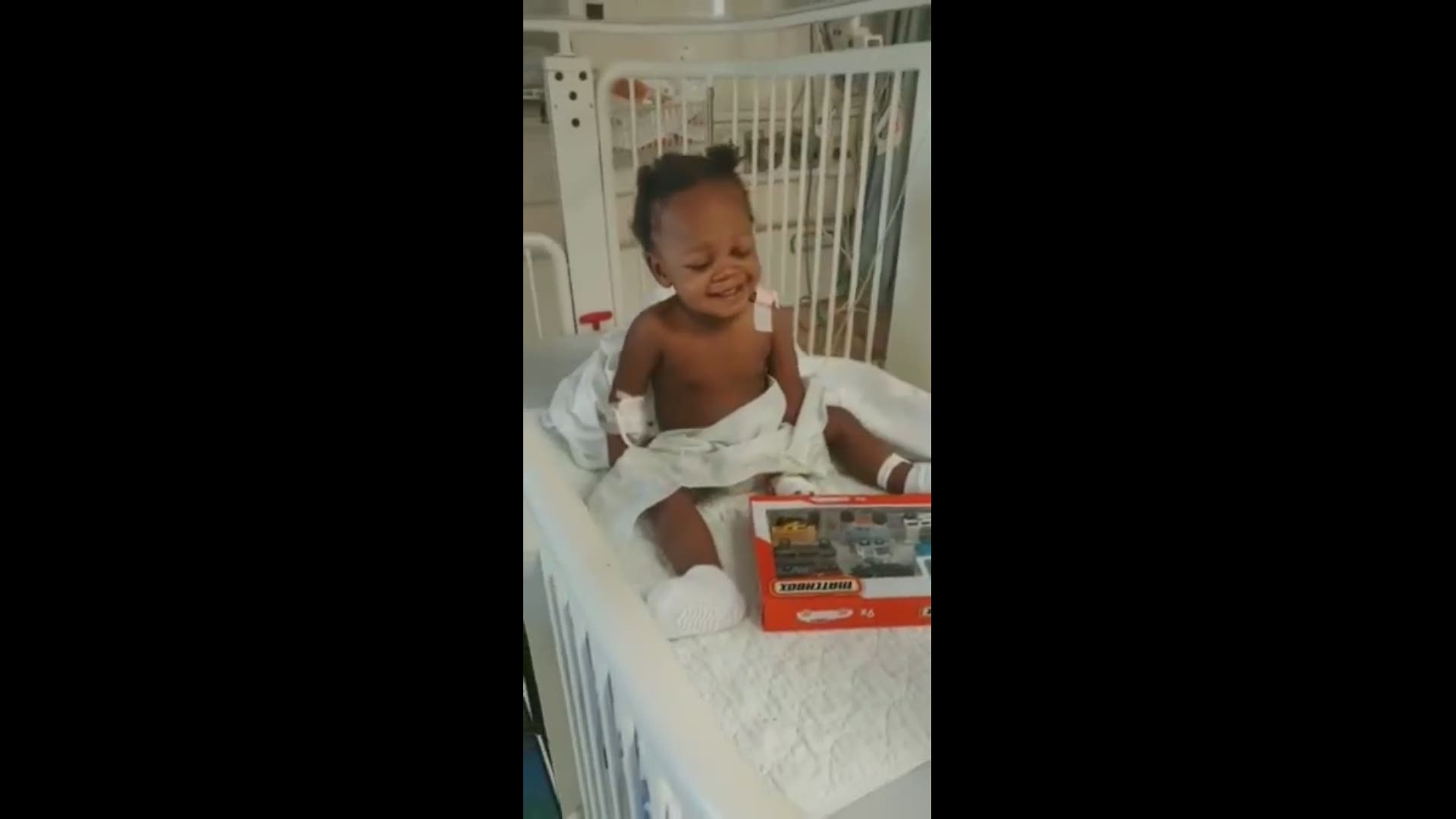 Anyone with information should contact St. Louis County police at 636-529-8210 or to remain anonymous or potentially receive a reward, contact CrimeStoppers at 866-371-8477. 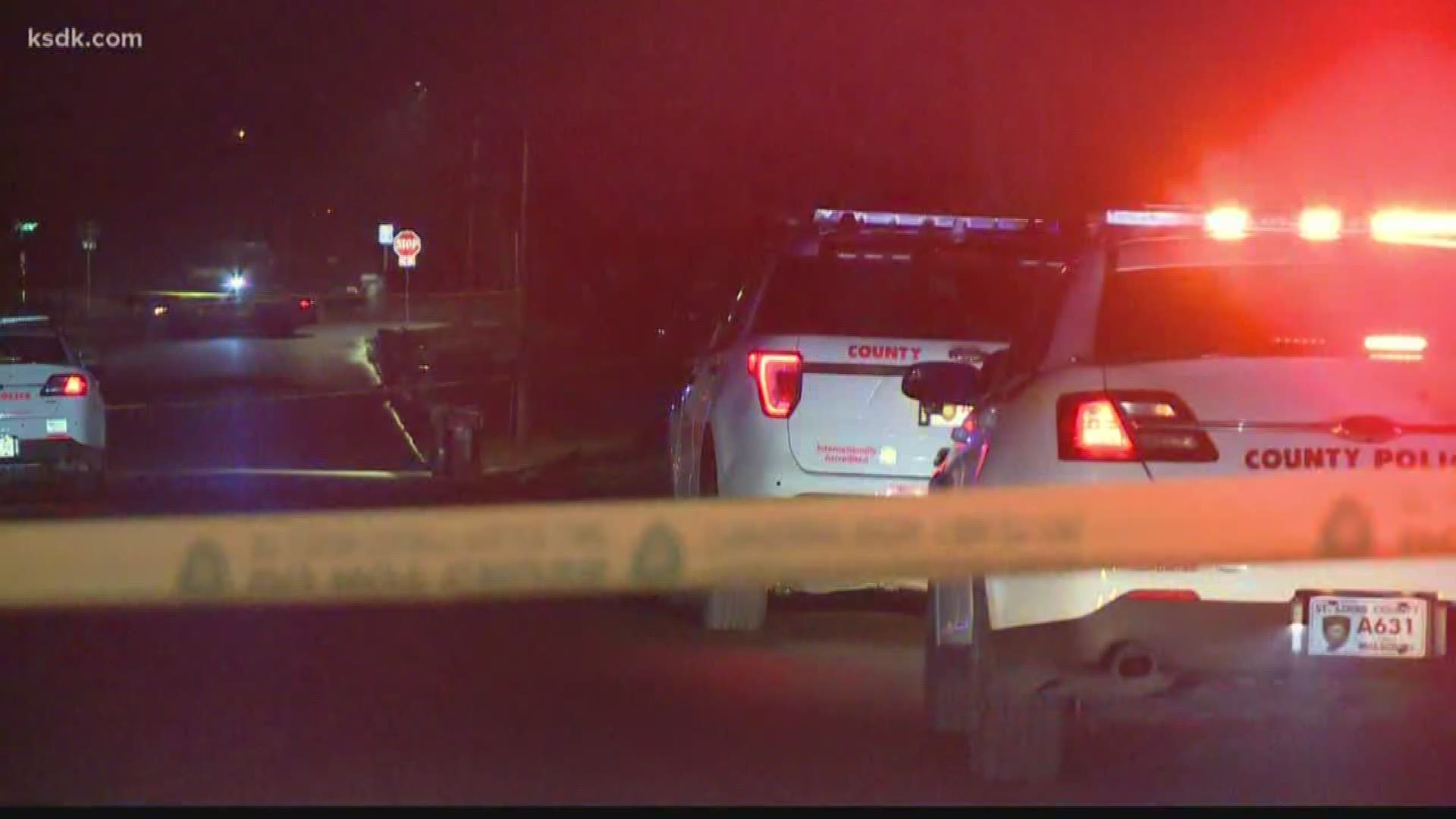 Man charged in connection with Friday gun battle in Dellwood