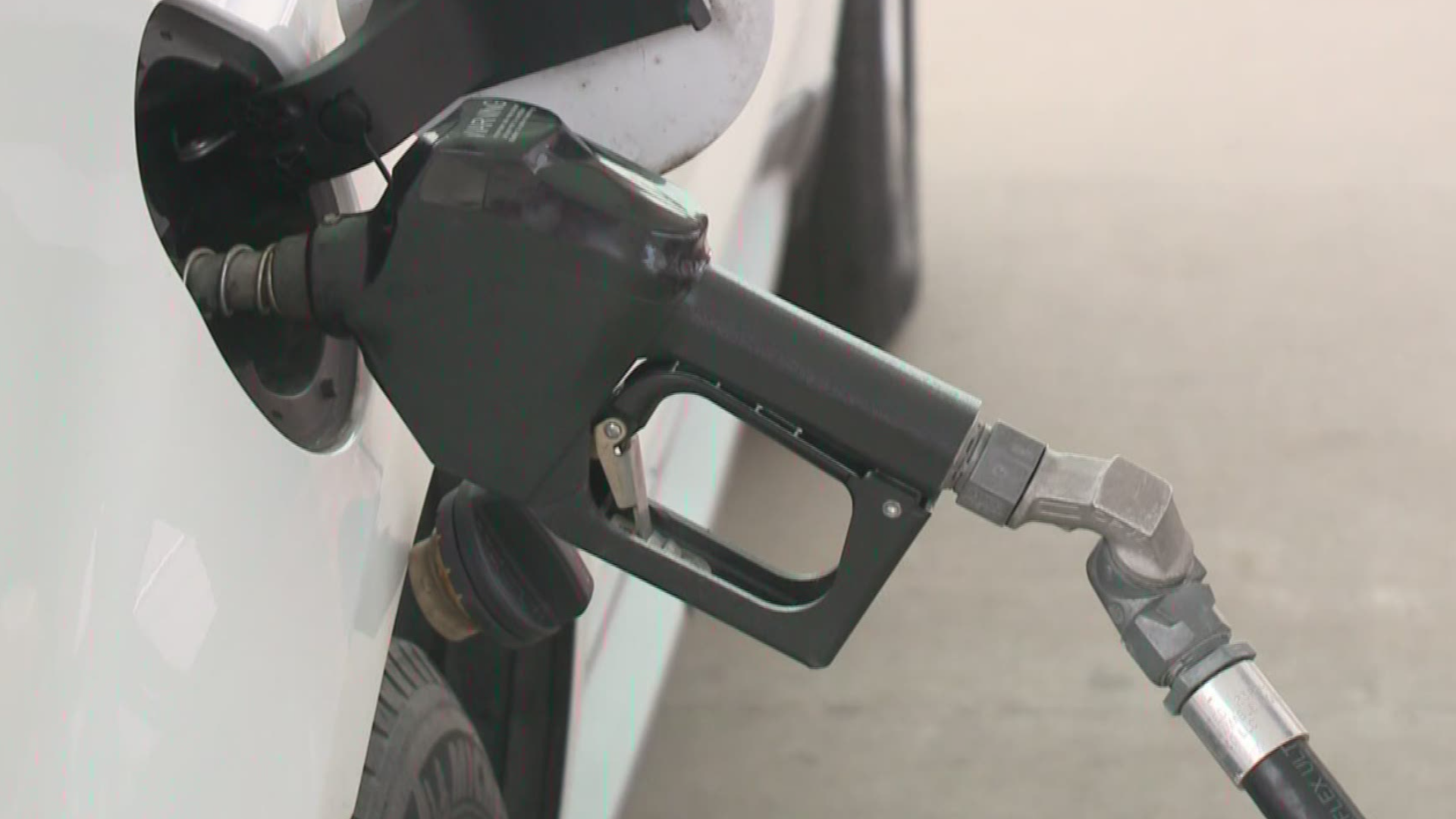 Officers responded to Phillips 66 at 4251 Lindell Boulevard around 5 p.m.

A 46-year-old woman said she was filling her 2019 Land Rover with gas when two unknown men came up to her and pointed a gun at her. The two men got into her car and left the scene.

Hours later, the woman’s vehicle was found unoccupied in the 1300 block of N. 44th Street in East St. Louis, Illinois.

RELATED: Truck plows through semi’s trailer, splitting it in half on icy Illinois ramp

RELATED: 'You made my week, my year, my life' | Dog who ran from deadly St. Charles crash reunites with owner