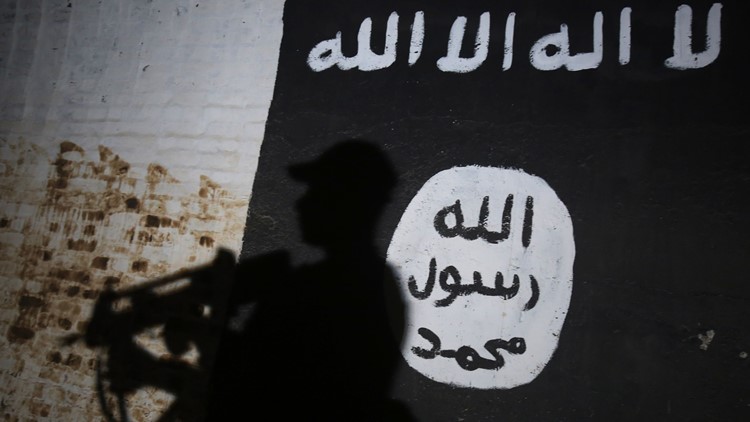 A member of the Iraqi forces walks past a mural bearing the logo of the Islamic State (IS) group in a tunnel that was reportedly used as a training centre by the jihadists, on March 1, 2017 (Photo credit should read AHMAD AL-RUBAYE/AFP/Getty Images)

Woman pleads guilty to plan to send help to ISIS

All three people from St. Louis County were arrested in 2015 and charged with supporting ISIS. Two others from outside the area were also arrested and charged in relation to the same investigation.

The FBI said Hodzic's husband solicited and collected money from the other people charged in the investigation, then sent more the $10,000 of cash and supplies to terrorists, including to a St. Louis man killed while fighting for ISIS.