The changes will save Missouri an estimated $2.5 million in annual operating costs and more than $93.7 million in repair and maintenance work, the university said 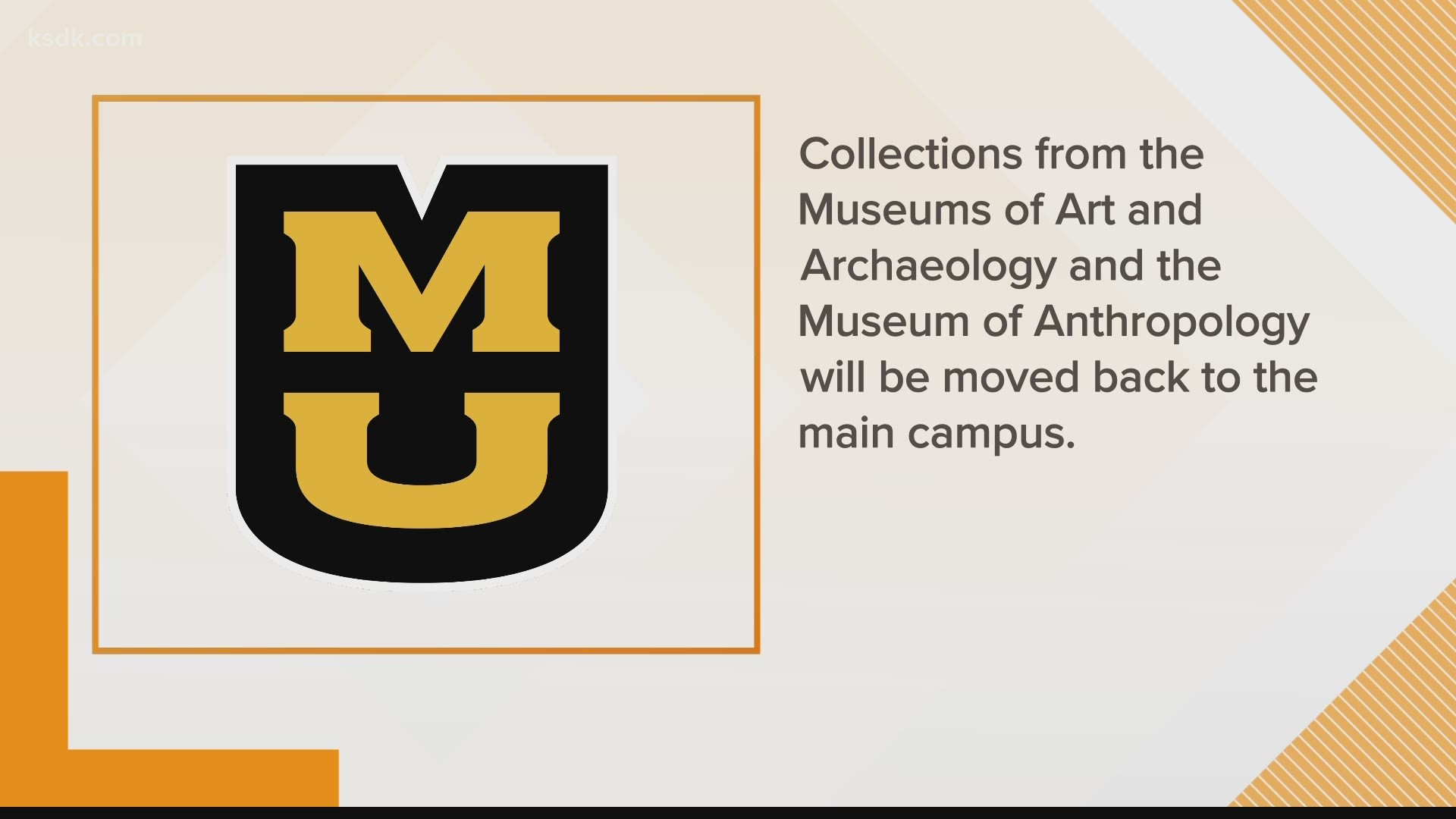 COLUMBIA, Mo. — The University of Missouri will demolish eight buildings and move two museums back to the main campus as part of a plan to reduce space the school uses and to save money, officials announced Thursday.

University spokesman Christian Basi said the moves are the beginning of the university's Space Reduction and Strategic Relocation Plan, which has been discussed for years.

Vacating the buildings will take months, after which demolition will begin, the Columbia Missourian reported.

Collections from the Museums of Art and Archaeology and the Museum of Anthropology will be moved back to the main campus from Mizzou North, a 40-acre plot that will be sold.

Portions of both collections will be displayed at Ellis Library while plans are made for a permanent home.

The changes will save Missouri an estimated $2.5 million in annual operating costs and more than $93.7 million in repair and maintenance work.

Basi said no jobs will be lost because of the plan.