Missouri hangs on for first-ever win at Florida, 72-70

Dru Smith's layup with 0.7 seconds left was enough for the Tigers to escape with a big win 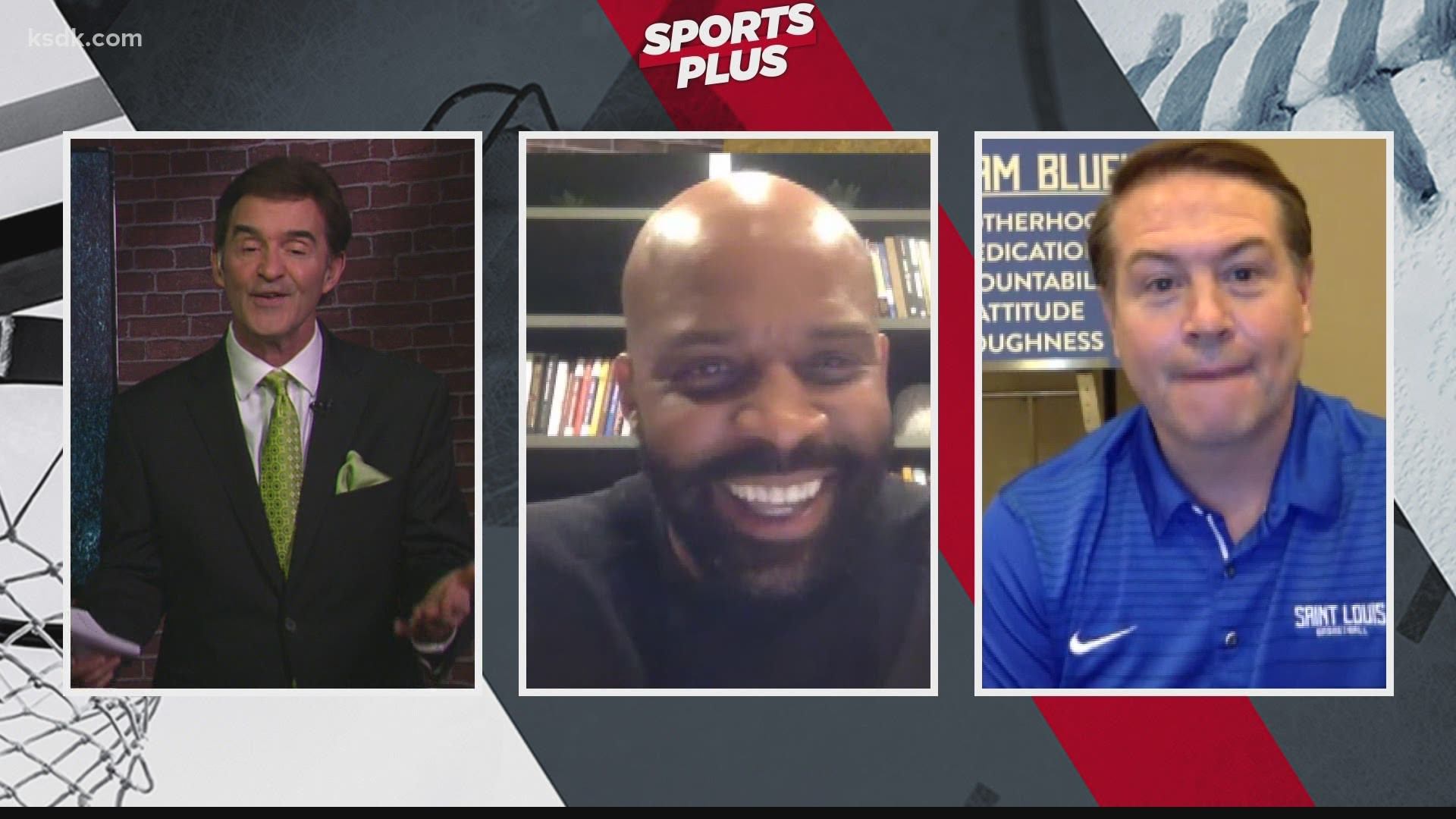 GAINESVILLE, Fla. — Dru Smith scored the game-winner, banking a baseline drive reverse layup off the glass with 0.7 seconds on the clock and Missouri held on to defeat Florida 72-70 on Wednesday night for the Tigers' first-ever win in Gainesville.

Florida had been 4-0 against Missouri at home, and had made up a 10-point gap by fighting through the entirety of the second half to close on an 8-0 run and tie at 70-70 with 18 seconds left.

Tilmon's fifth foul sent Florida's Colin Castleton to the line, where he sank the tying free throws. Castleton scored 10 points, all in the second half, for the Gators (13-7, 9-6), making 4 of 4 at the line.

Missouri led 36-29 half, taking the lead on a Dru Smith jumper and closing the half on a 15-4 run. Mitchell Smith pushed the Tigers lead to 10, opening the second half with a 3-pointer.

The Gators chomped that lead down to 49-47 on an Appleby 3-pointer midway through the second half and stayed within five or six points the rest of the way as the teams traded scores.

Florida finally got back-to-back baskets when Anthony Duruji dunked, Mizzou turned the ball over with a bad pass, resulting in a Locke layup, making the score 58-57.

But Pinson, who made the bad pass, drained a 3, the Tigers grabbed a defensive rebound and scored again for a 63-57 lead. Mizzou stretched the lead to eight after another Mitchell Smith 3.

That's when the Gators roared back with an 8-0 run in just under two minutes.

The Tigers return home to take on LSU Saturday to close out the regular season. Florida travels to Tennessee on Sunday to end regular-season play.