The current plan has two options: 100% virtual learning or a hybrid of three days a week online and two days a week in the classroom 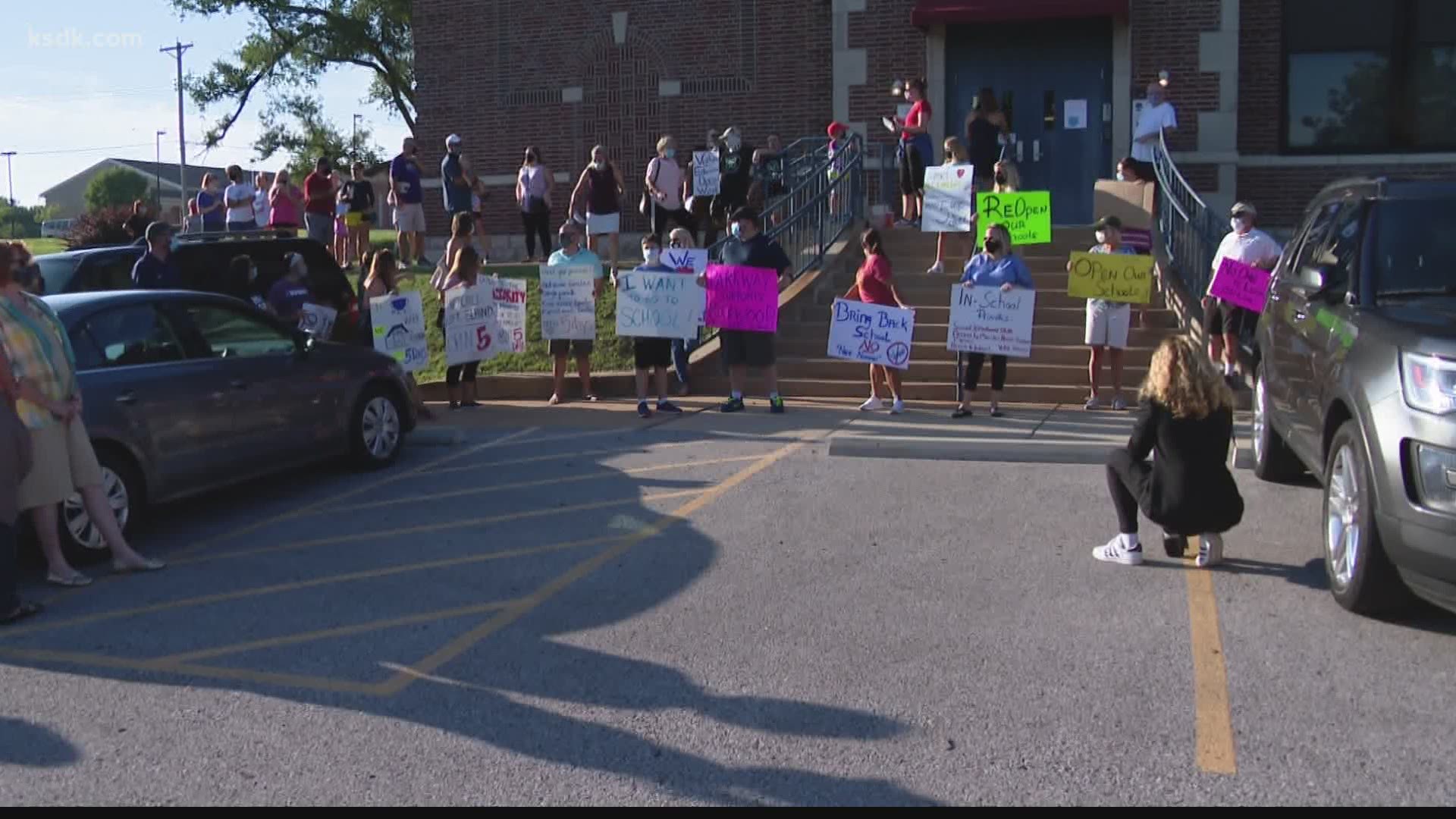 ST. LOUIS — Dozens of parents protested the Rockwood School District’s back-to-school plan outside the board of education meeting Thursday night, asking the district to give them the option of sending their kids back to class five days a week.

The meeting was the first since the district released its plan that gives families two options: 100% virtual learning or a hybrid of three days a week online and two days a week in the classroom.

"My son's a junior, and I know that he learned nothing last year — at the end of the school year — and he's very worried about being able to compete to get into college,” Sheri Aven said.

Aven said she wasn't protesting but advocating for her son's education.

"I totally agree with making class sizes smaller and having separation in hallways, I just want to be able to go to school,” rising senior Lianna Littauer said.

Littauer said on top of missing out on senior milestones, she also wouldn’t be in school the same days as her friends because the schedule will be divided by last name.

Parents told 5 On Your Side they worry the safety plan comes at the expense of students’ mental health, friendships and ability to learn.

More than a thousand people have signed a change.org petition to give students the option of five days a week in class.

"I hope that they actually take it to heart and think about it,” rising 6th grader Ella Gillick said.

The district said for every family that wants students in school 5 days a week, there are just as many families that don't want their kids to return to class, and it's the district's responsibility to serve everyone as safely as possible.

"We understand the hardship this places on many parents. We're parents as well,” spokesman Alex Fees said.

Fees said full-time, in-person learning isn’t feasible right now, and the current plan allows for flexibility "to pivot if things should change one way or the other.”

Mechanisms would already be in place for sending kids back into the classroom full-time or switching to exclusively online learning should the need arise. The plan is subject to change as the pandemic changes, he said. 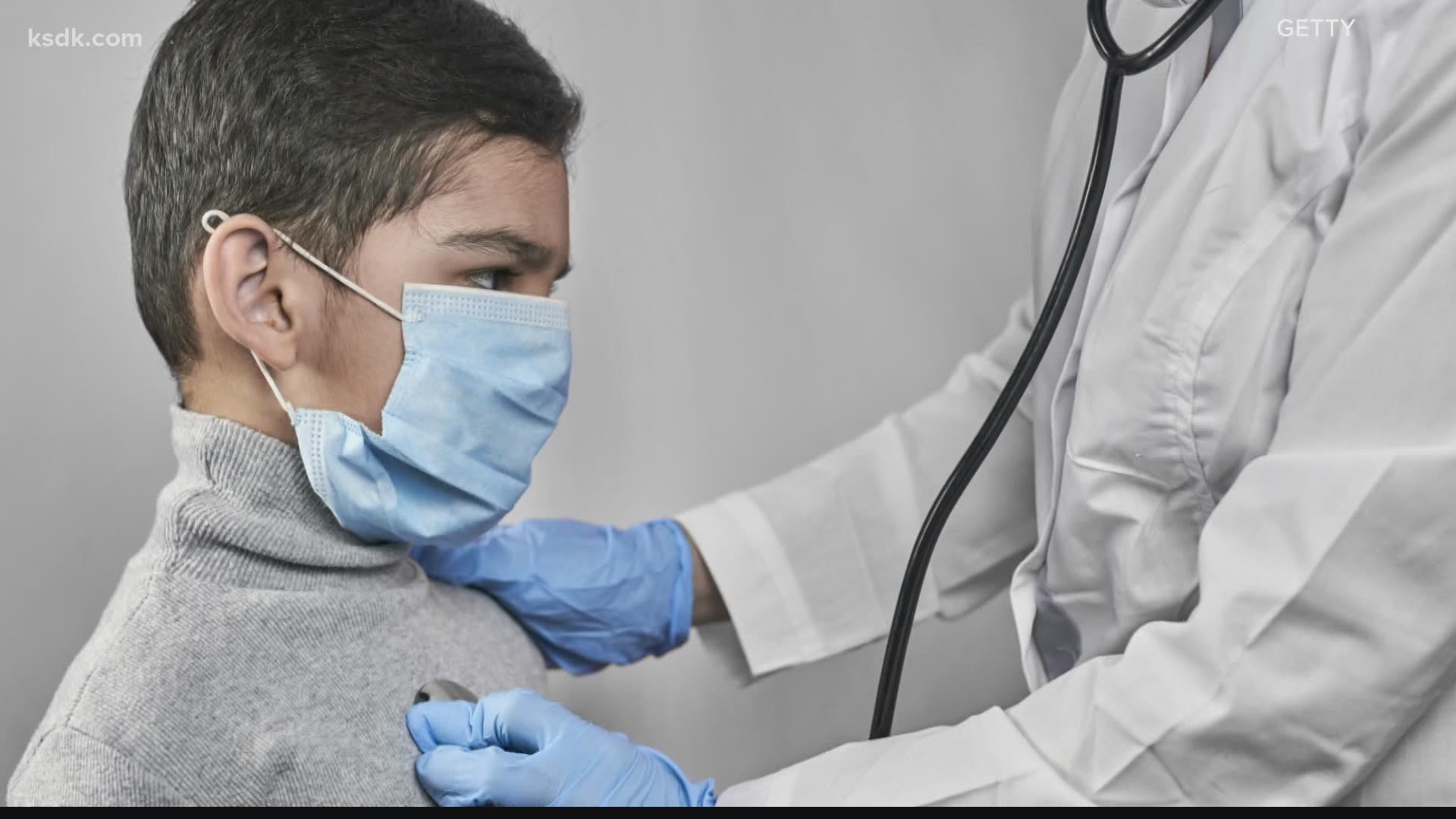 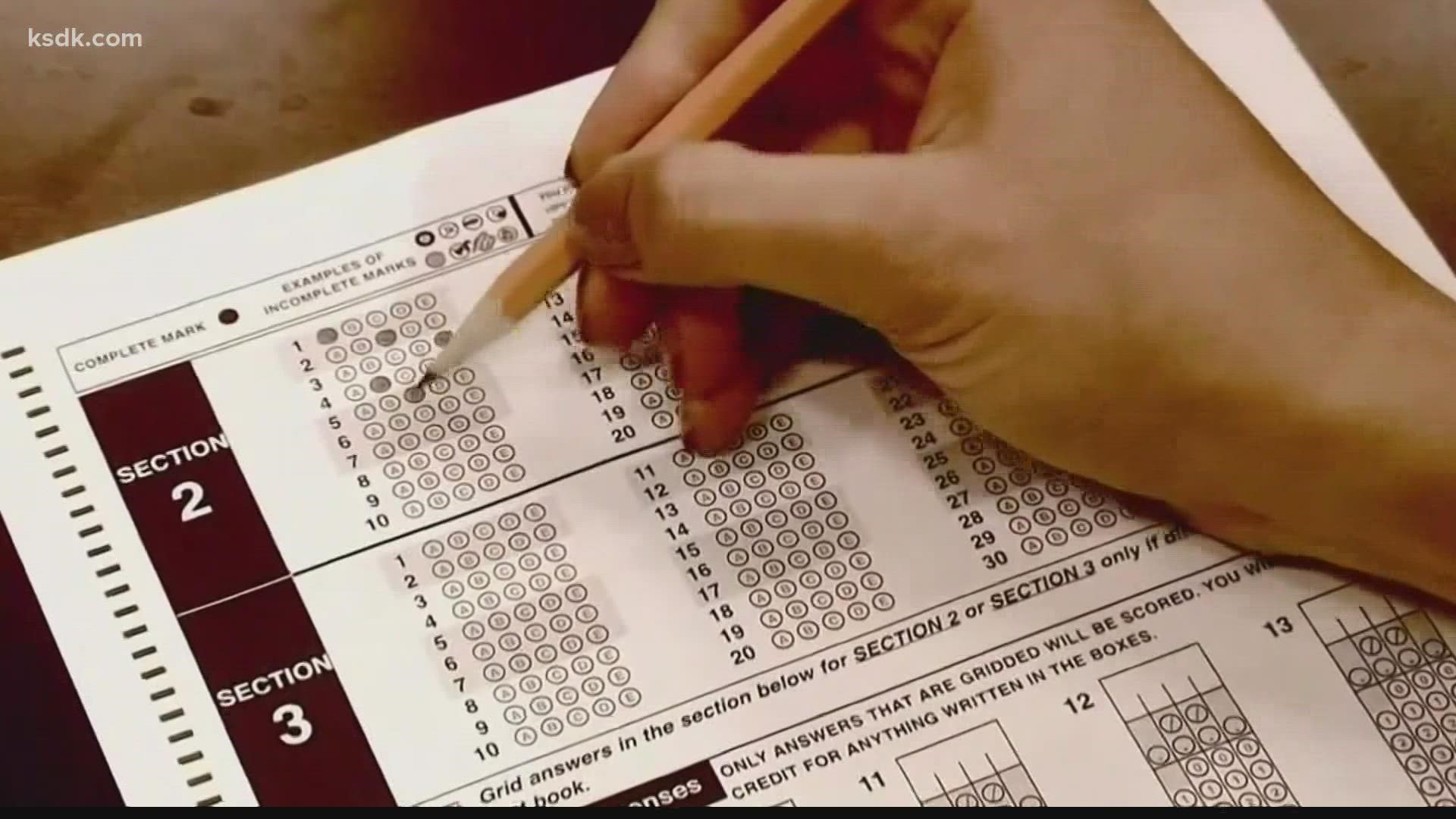