The tests were waived last year, but students must be tested in-person this year 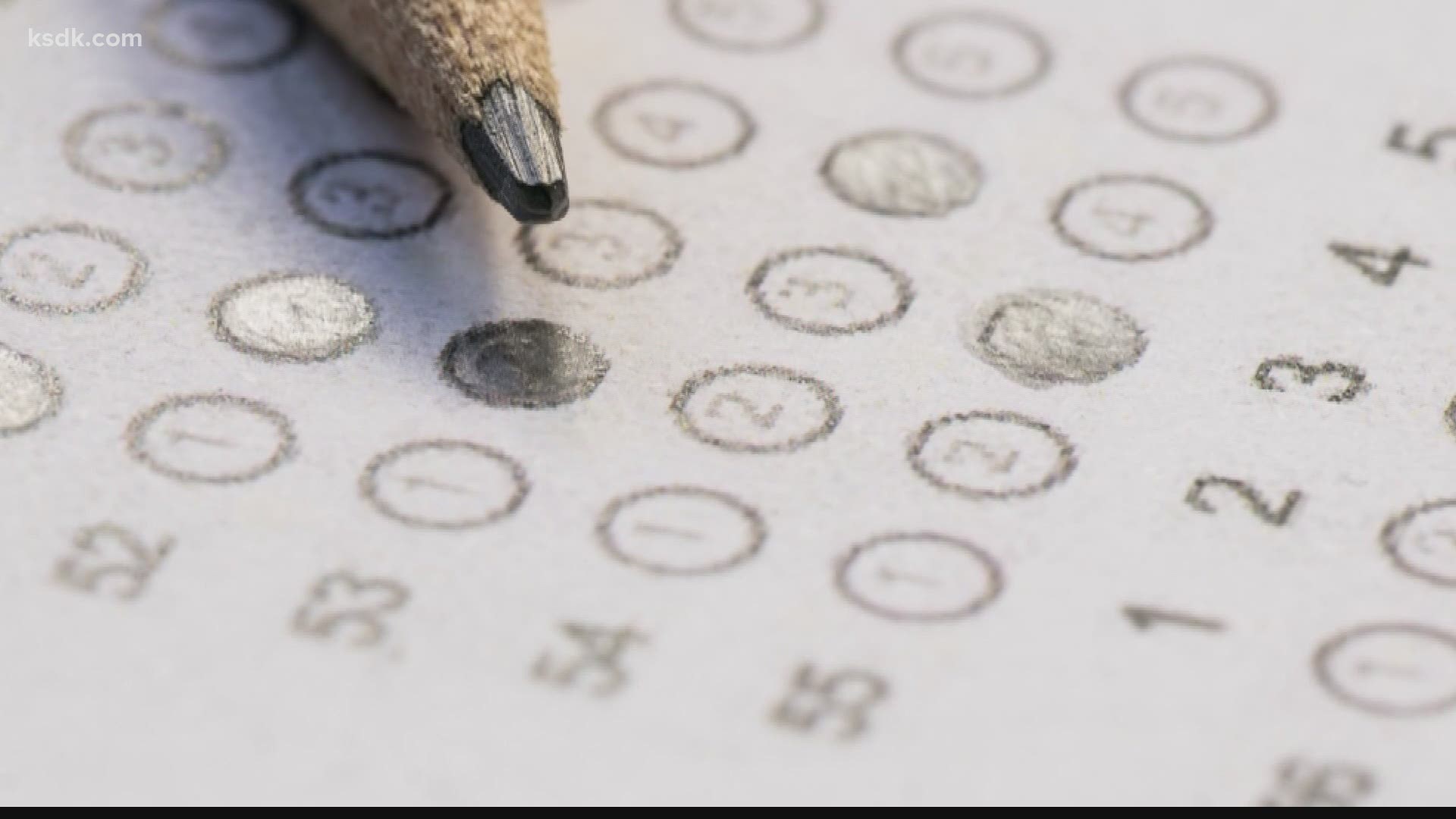 These tests were waived last year because of the COVID-19 pandemic. This year, schools in Missouri and Illinois are scrambling to test as many students as possible with many still learning from home.

If you ask any school district leader about the standardized tests being given this year, you’ll likely learn they are not happy with the mandate handed down from U.S. Department of Education.

Collinsville Superintendent Brad Skertich is one of those district leaders.

“Taking state assessments that we're not going to get data back until October is ridiculous, it shouldn't be happening,” he said.

"This is not an additional stress that we would look for right now, but we're pretty resilient,” explained Carter Snow, Parkway School District’s coordinator of student assessment.

Cheryl VanNoy is deputy superintendent of accountability and technology with Saint Louis Public Schools. VanNoy said the district is trying to organize bus pick-ups for all their students who have not returned to the building since the pandemic began. 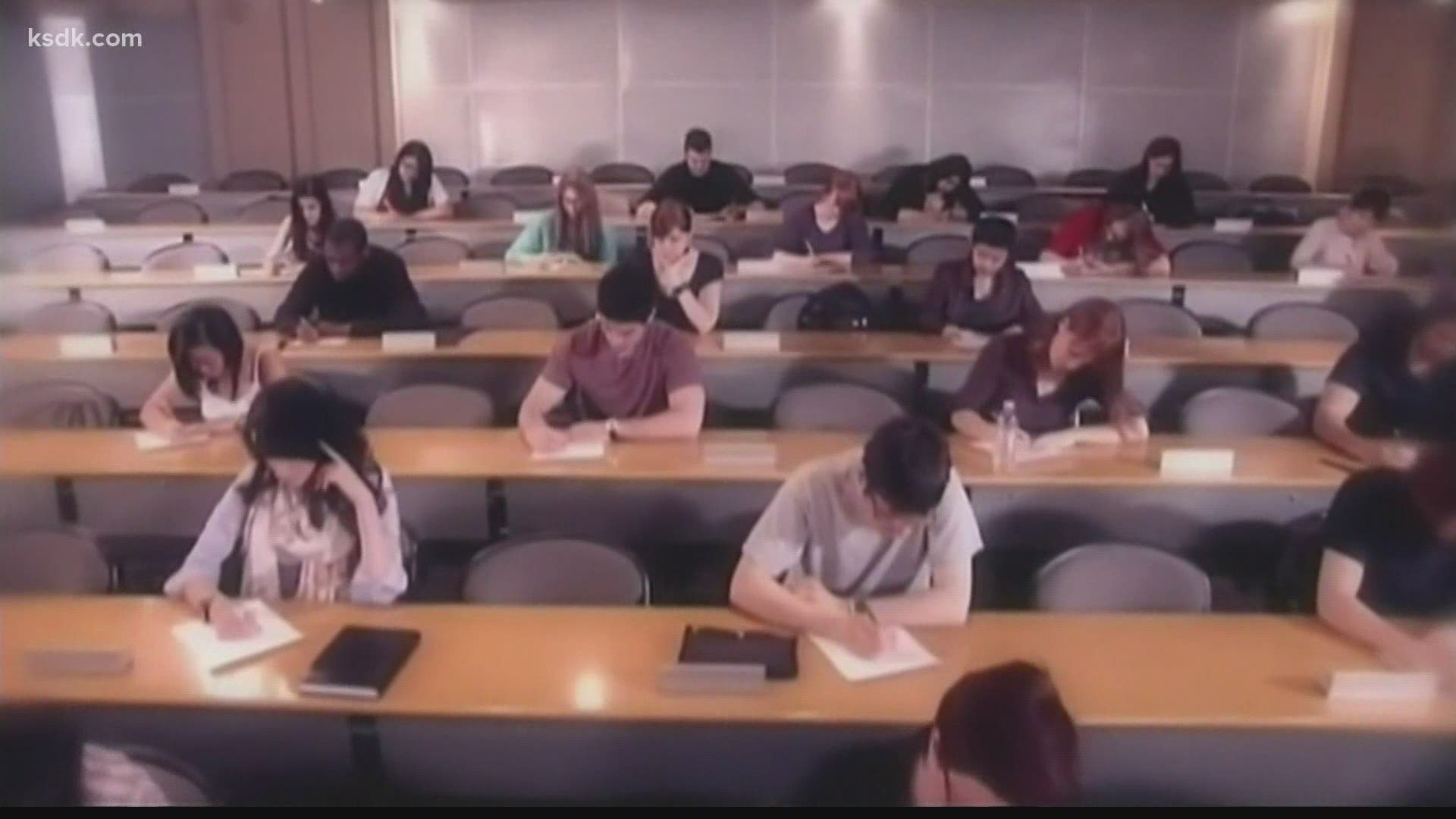 "Forty percent of our students have not come back to the building at all this year," explained VanNoy.

5 On Your Side spoke with St. Louis Public Schools, Collinsville and Parkway about their plans to meet the state’s requirements on top of everything else they’re navigating. All expressed that the tests feel like a wrench in the progress they’re just starting to make with the children’s social and emotional well-being.

"If we're going to take kids and put them in front of an assessment for five days, that just doesn't make sense. It’s not in the best interest of kids and it's just maddening,” Skertich said.

Tracy Hinds is with the Missouri Department of Elementary and Secondary Education. She said the tests are needed to provide critical data.

"We really want to get a measure on how our students are progressing and what impact this pandemic has had on our students," explained Hinds.

Hinds said it will help the state target inequities so they can allocate resources and support where needed.

The Department of Education has given some flexibility with this year’s tests. The window for testing is open much longer, the tests are 25% shorter and they won't be used to grade a school's performance or accreditation.

SLPS worries the data the state does receive will be inaccurate.

"We need to make sure that we will label this year the 2020 COVID year because it’s not going to align with other longitudinal data that we're used to seeing," VanNoy said.

Districts in Missouri are also struggling to meet the requirement that 85% of students be tested, with many still learning from home.