Missouri officially under a stay-at-home order 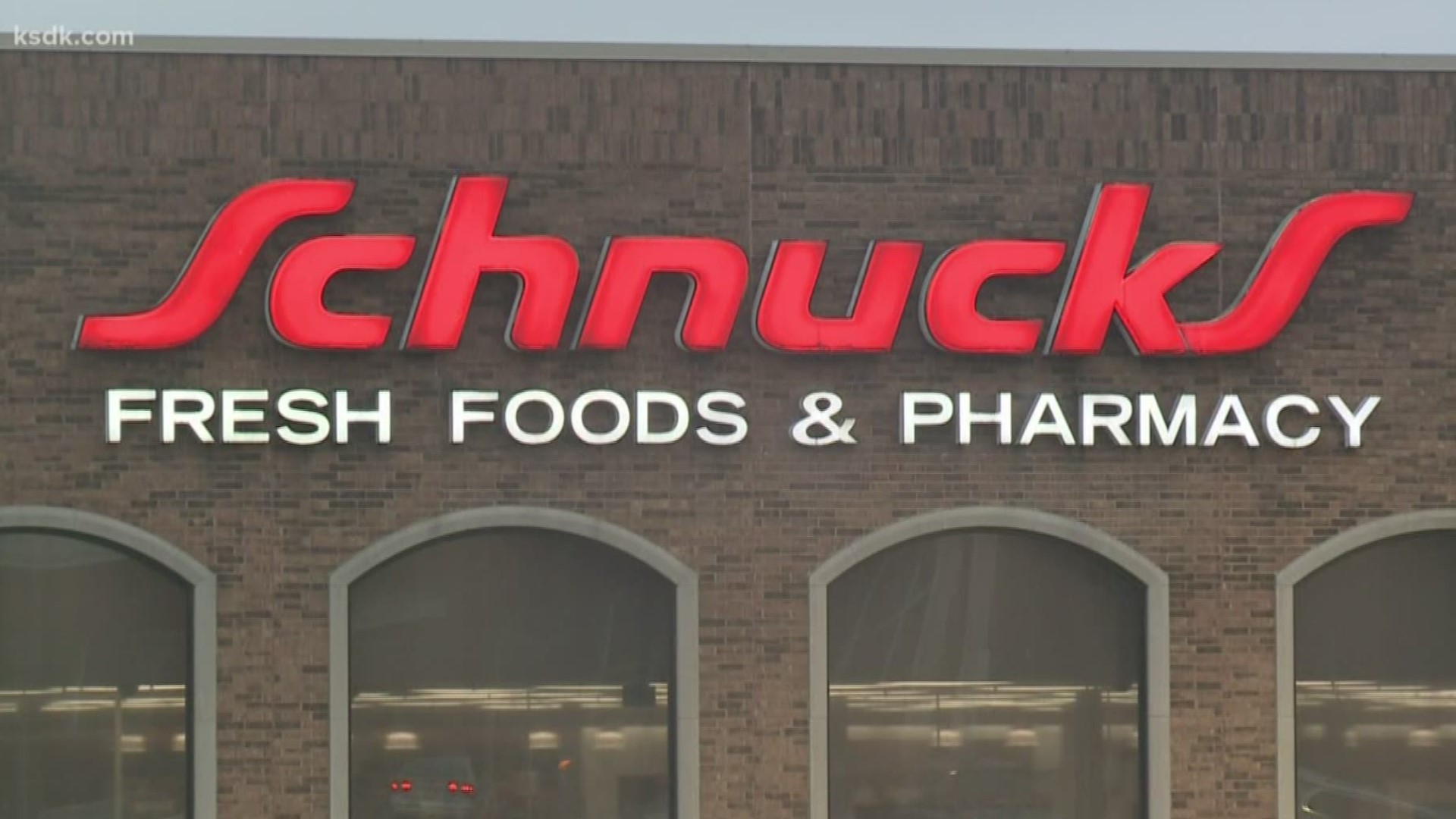 ST. LOUIS — The State of Missouri is now officially under a stay-at-home order.

Missouri residents must stay in their homes unless it is necessary to leave. The order also added restrictions on how many people are allowed inside businesses that are considered essential, such as grocery stores.

Under the order, people will still be able to go to the grocery store, gas station and banks. Outdoor activities are still acceptable, but everything must be done while still following social gathering and social distancing measures.

"What we have seen and what the medical experts have told us is that, in some instances, the essential businesses have become hotbeds for transmission as people flocked to those locations and risk spreading the virus even further," Parson said.

The order requires the following:

All individuals in the state of Missouri shall avoid social gatherings of more than 10 people.

All public and charter schools must remain closed for the duration of the order.

Any entity that does not employ individuals to perform essential worker functions, as set forth in guidance provided by the federal government, shall adhere to the limitations on social gatherings and social distancing.

Any entity that employs individuals to perform essential worker functions, and that is engaged in retail sales to the public, shall limit the number of individuals in any particular retail location as follows:

• 25% or less of the entity’s authorized fire or building code occupancy, as set by local authorities, for a retail location with square footage of less than 10,000 square feet.

• 10% or less of the entity’s authorized fire or building code occupancy, as set by local authorities, for a retail location with square footage of 10,000 square feet or more.

'Don't forget the recoveries': St. Louis doctor reminds us to remember the positive outcomes from COVID-19 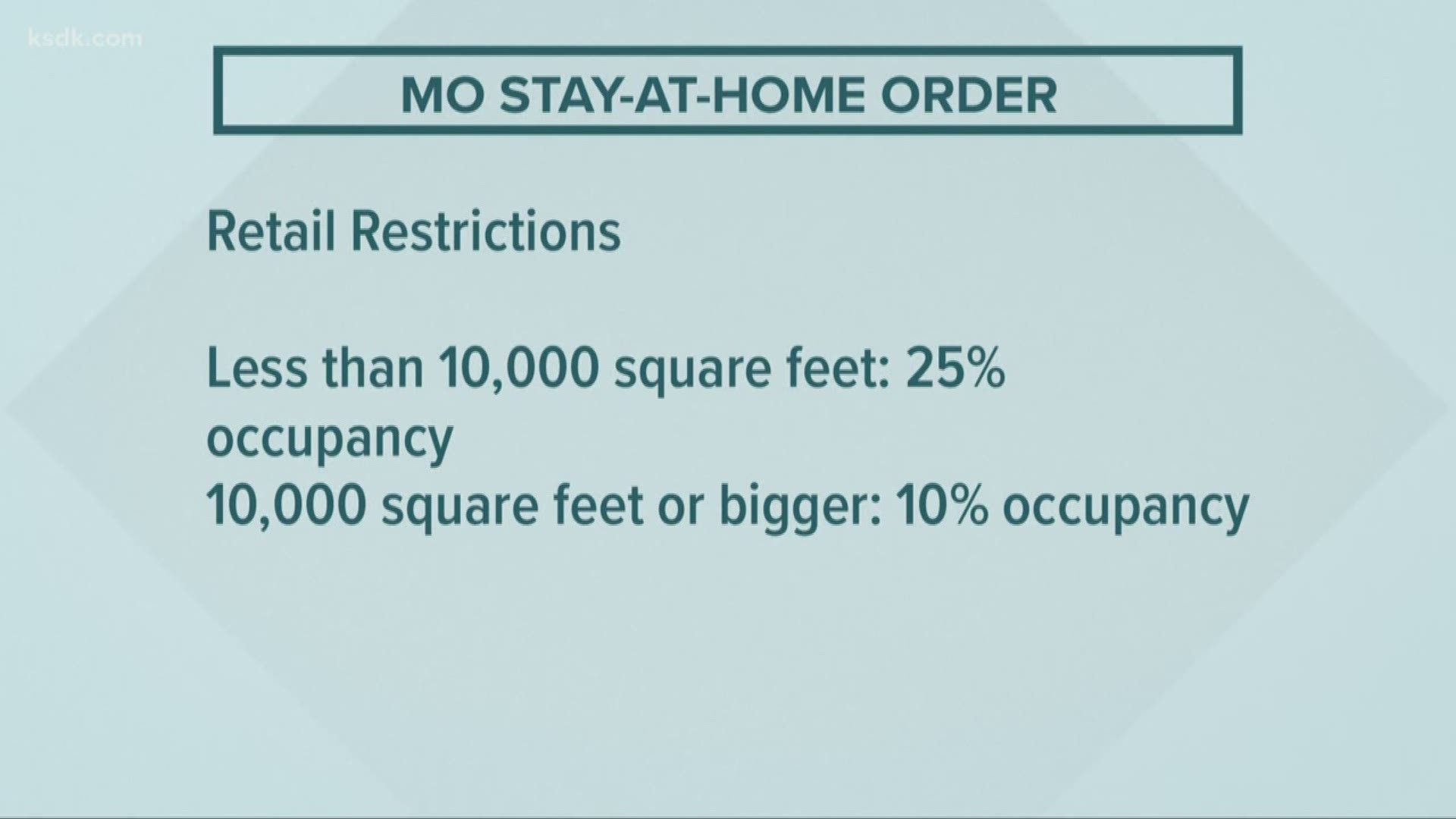