"We do recognize that some Missourians are less interested in receiving a vaccine than others. Vaccine interest is often highest in urban populations," Parson said 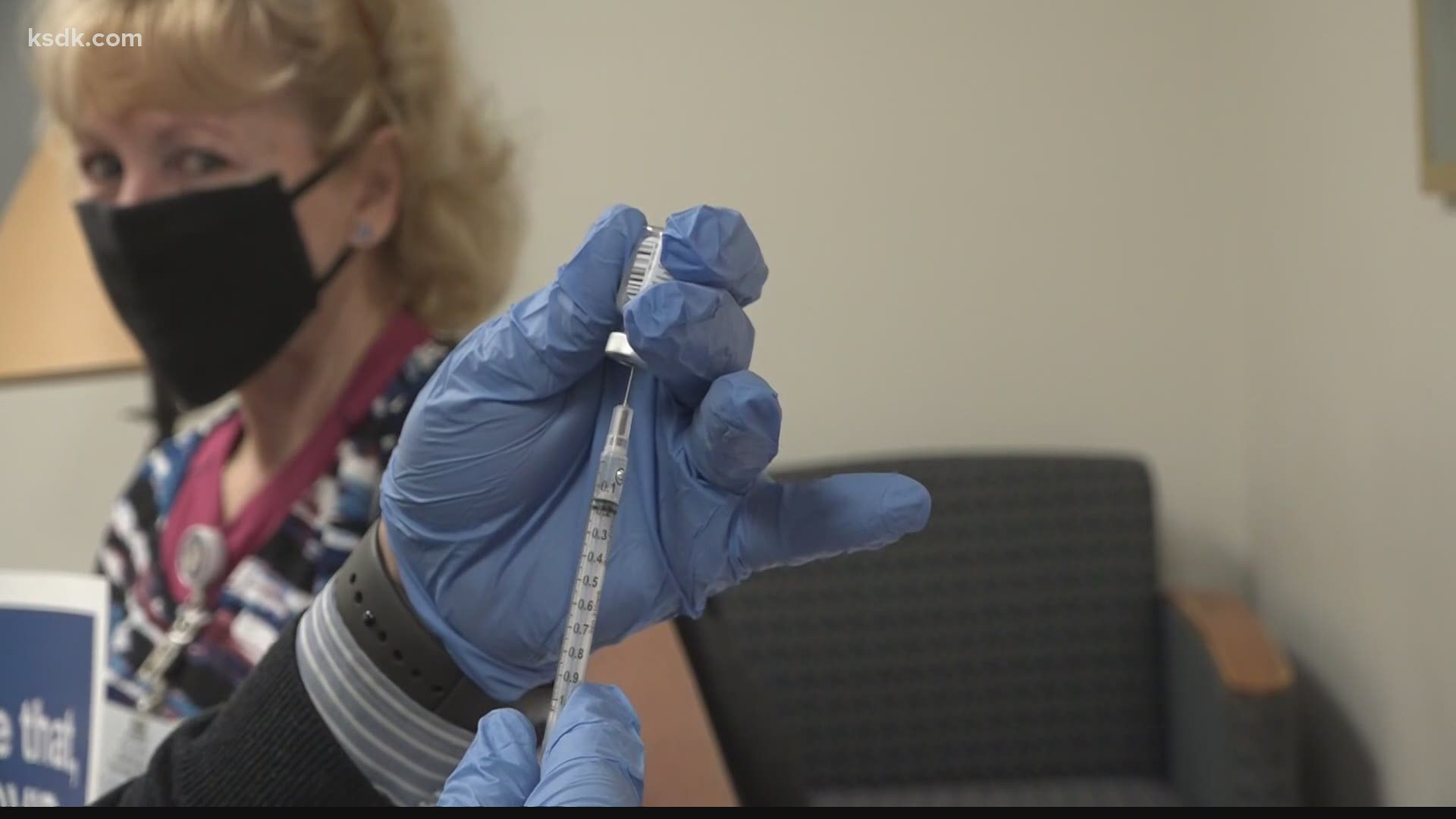 Starting this week, three mass vaccination teams will start transitioning to Region C, which is the St. Louis area.

These teams will shift out of rural regions since demand is lower.

“While distribution is equitable based on population throughout each region, we do recognize that some Missourians are less interested in receiving a vaccine than others," Governor Mike Parson said. "Vaccine interest is often highest in urban populations."

The state expects a full transition by April 1.

This timeline allows teams to complete booster clinics for previous Moderna and Pfizer events and transition to the J&J vaccine.

Logistics are another factor.

"We’re looking forward to more vaccine coming into our area," Dr. Alex Garza, the head of the pandemic task force said Monday afternoon. "The state will also be moving to allocating based on percentage of people in those eligible populations rather than basing on census statistics, which we think is a good shift."

"The problem we’re having in Dellwood and most places is access," Mayor Reggie Jones said. "I think it should’ve happened since the beginning serving the areas that were hit the hardest first."

"You have to remove that hurdle. The first hurdle is education and getting people comfortable with getting it. Once you get them to that point, if you don’t have it available, it’s like null and void," Jones said.

"Studies show, once the vaccines enter that community and word of mouth starts to carry, then the hesitancy comes down," Diego Abente said. "Once folks can tell the story about their experience, more people will feel more comfortable getting in line."

That's why it's important to have shots ready and available for when this happens.

"No one wants to drive an hour and half to get a vaccine," Jones said. "When you start putting it in the communities and start making it easier for people to access, now you’re going to see a large increase in the people participating in vaccination."

This will increase the need for vaccinations in all regions. 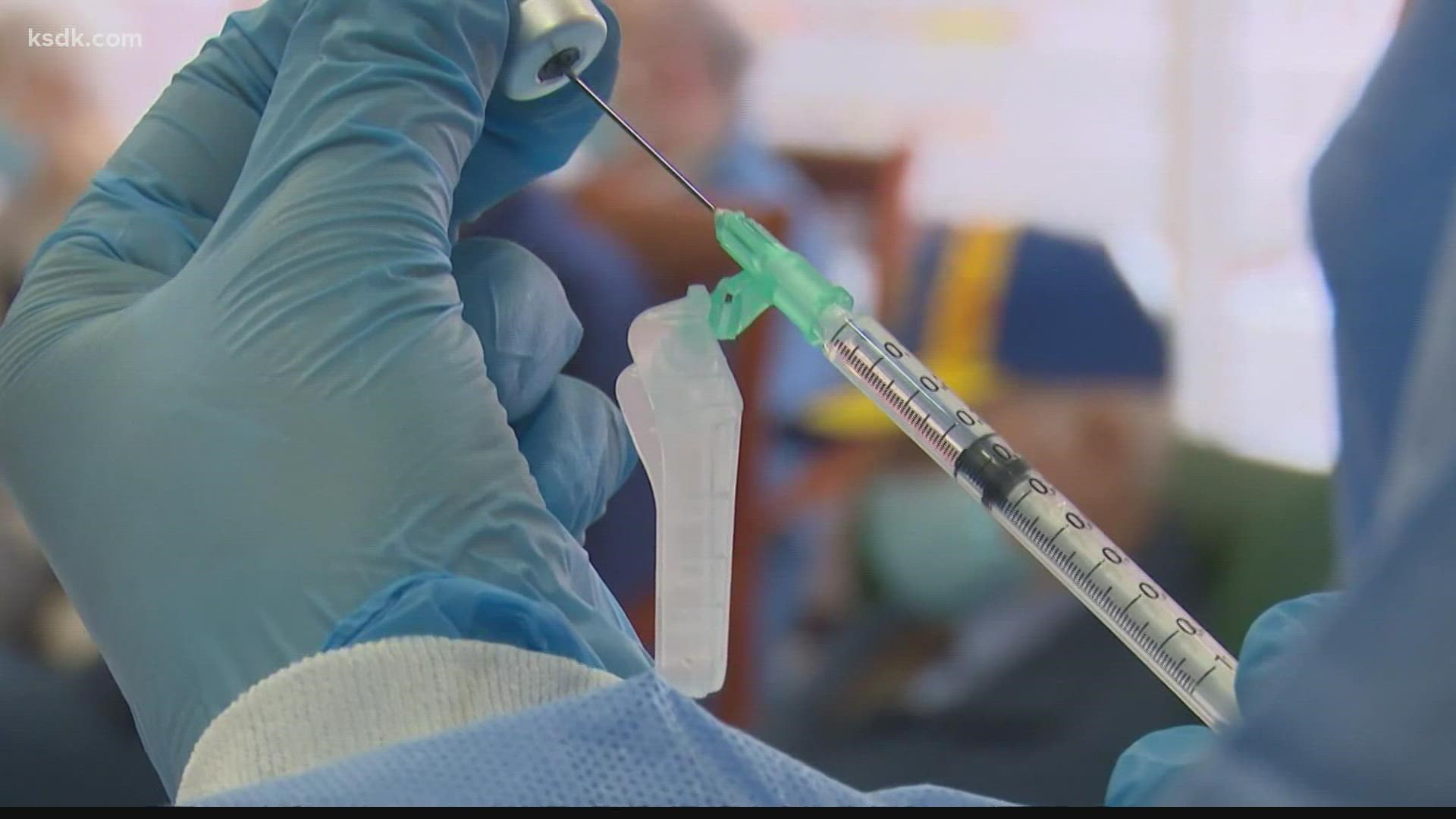 US opens COVID boosters to all adults, urges them for 50+