More than half a million people logged onto the state's ShowMeVax website after the program's launch, numbers organizers haven't seen since February 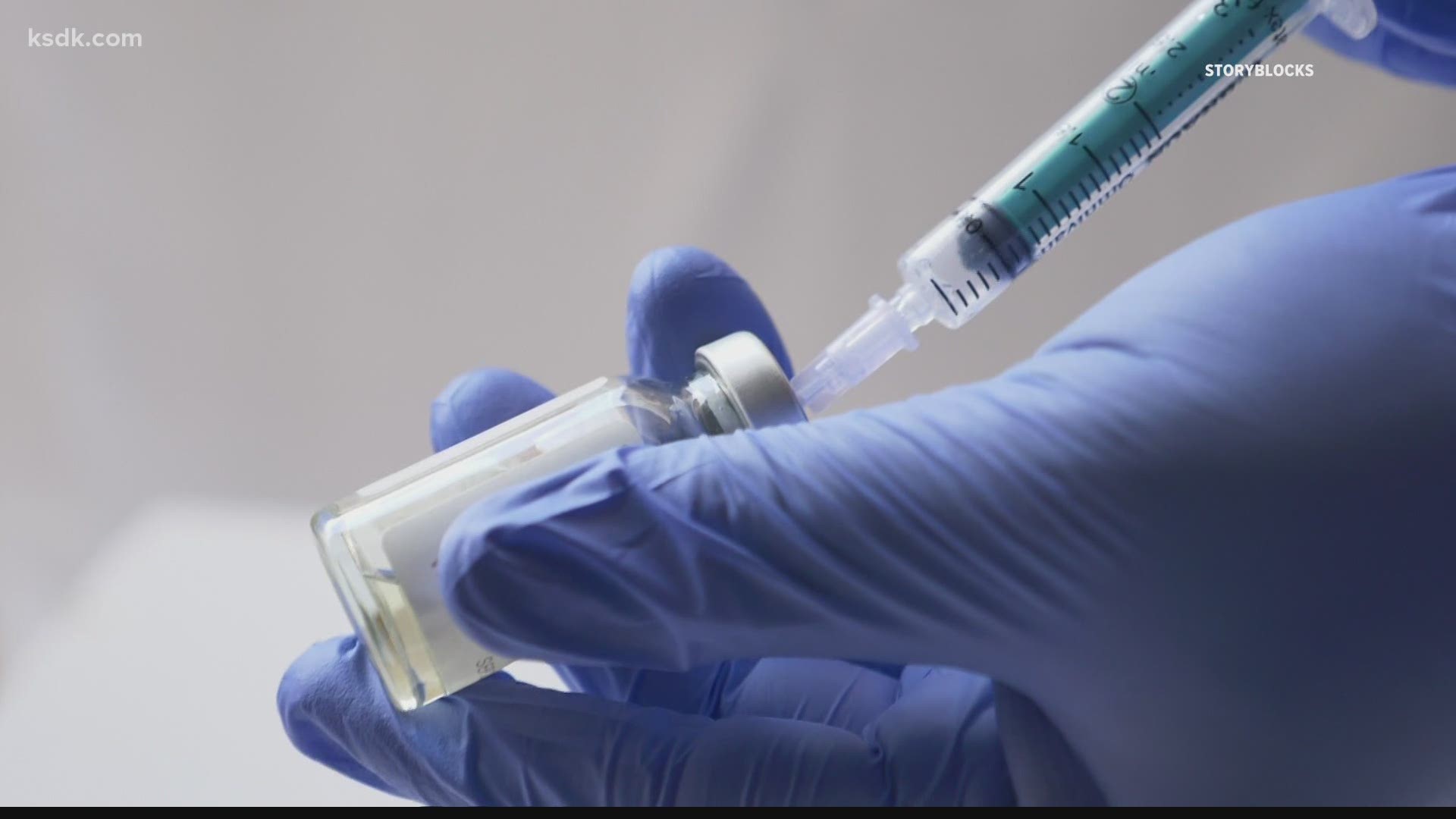 ST. LOUIS — The Lite of Jericho Missionary Baptist Church opened its doors in Wells-Goodfellow for a coronavirus vaccine clinic Thursday, just hours after the state announced its new vaccine incentive program. Though some patients say they didn't even know about the $10,000 giveaway.

"I heard they were doing it in Illinois or something like that, but I did not know we were doing it here," vaccine recipient Chris Sanders said, adding with a laugh, "I'll take that 10."

"There's a lot of misinformation. We want clarity. We want to make sure that we help people get covered," Rogers said.

State leaders said they're willing to add cash incentives if it will pull even more into the fold for vaccinations.

"I think that everyone who gets vaccinated during the duration of this program is a winner, whether they get a prize or not," Robert Knodell, Gov. Mike Parson's Deputy Chief of Staff, said.

On the first day of the giveaway, more than 116,000 people registered for the program and more than half a million people logged onto the state's Show Me Vax website.

"That's the most traffic we've seen on the website since February," Dept. of Health and Senior Services' Lisa Cox said.

We are thrilled to see the more than 116k entries that have rolled in to MO VIP in the first 24 hours! Missouri's Vaccine Incentive Program will reward 900 Missourians who have been vaccinated, as well as those who will choose vaccination.

Knodell said that kind of web traffic, with people looking at correct information about vaccines, is priceless.

"For as long as we need to put it out, we will put it out," Rogers said. "I told the health department 'we won't mind If you come every week.'"