Your favorite St. Louis restaurant could soon seat you in the street 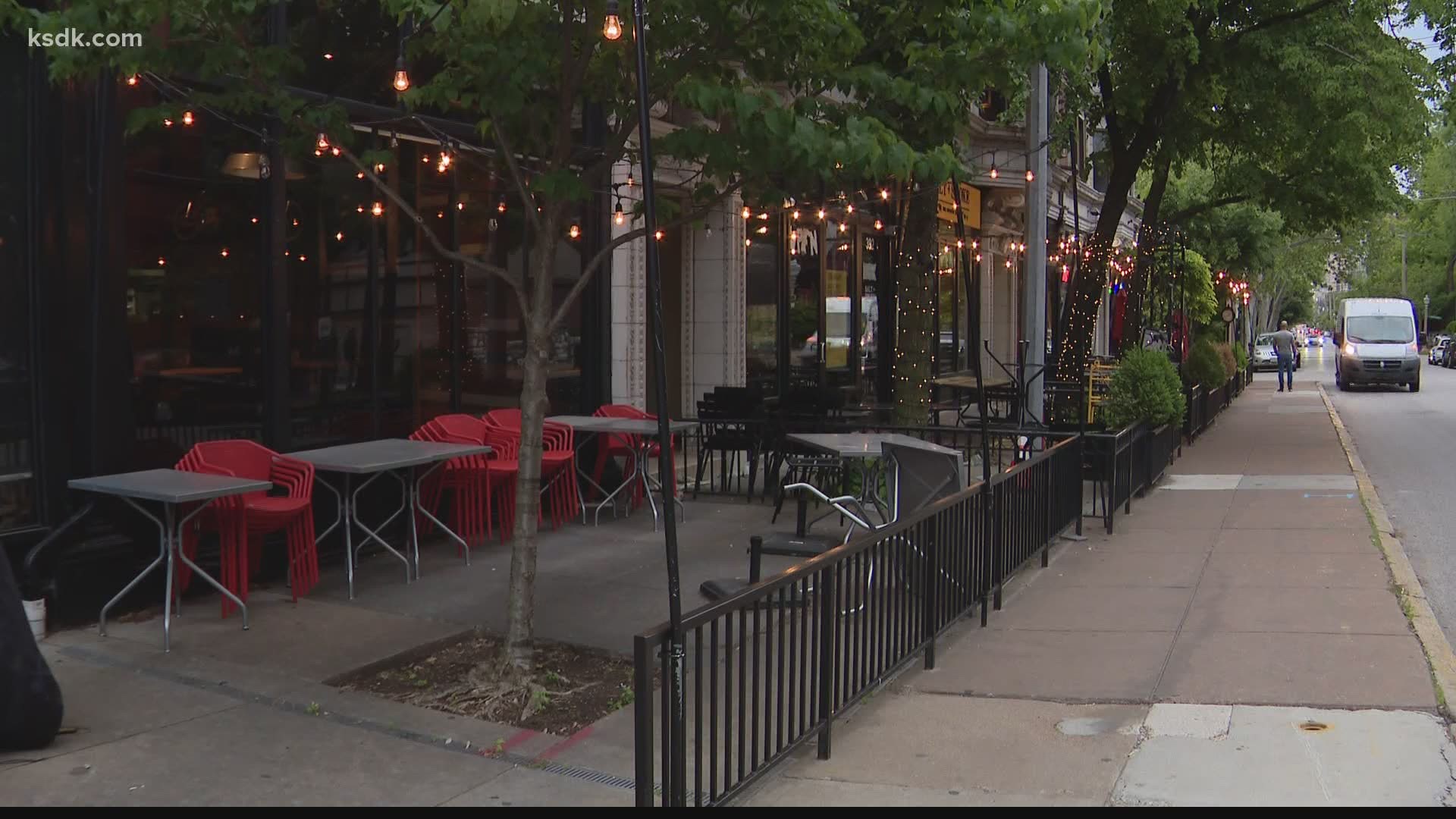 ST. LOUIS — It's no secret our neighborhood restaurants are hurting right now, and owners say creativity is a key ingredient in survival.

"We're all gonna have to think a little outside the box, and I think government is too,” John Perkins, who owns Juniper in the Central West End said.

St. Louis City government is working on a way to make it possible for restaurants to go outside their boundaries by seating diners, in some neighborhoods, in the streets.

"The goal here is to make it quick, cheap or free and easy for restaurants to sort of expand their footprint outside so they can have more seating, socially distant seating for their customers,” 7th ward Alderman Jack Coatar said.

Coatar is head chef of this plan, working with the city’s special events office and restaurant owners to have an application process in place in the next couple of weeks. He said it would be like closing streets for a festival, but this time it would be for sit-down dining only, not large gatherings.

Mayor Lyda Krewson is also supportive of the idea.

"It's better to be dining outside, let's say, than to be dining inside in a confined space,” she said in a news briefing this week.

Krewson’s office said the city will waive any associated fees to help ease the burden.

"You’ll be taking up parking and cars will be displaced. For me that’s OK,” she said.

The owner of Mission Taco Joint said the idea would work for his Soulard and Central West End locations, especially because when he re-opens for dine-in, he's planning to re-brand as a fast-casual restaurant.

"It would be really cool to have the outdoor seating because we won't be doing full service anyway,” Adam Tilford said.

Of course, the idea isn't without flaws. Perkins of Juniper pointed out it’s weather dependent, and the last time he tried to apply for a permit to close the street outside his restaurant, it didn’t work.

Across the street from his restaurant is Retreat Gastropub, which remains closed even for carry-out orders because the owner is worried about workers’ safety.

This plan doesn’t alleviate those concerns.

"We feel like that would provide a lot more safety for the guests, but still, in a restaurant, the cooks, the dishwashers, those people are all having to work in really tight quarters,” Travis Howard said.

But Perkins emphasized this type of creative thinking is what restaurants need to survive.

"You know, whatever it takes to get us some revenue I think,” he said. 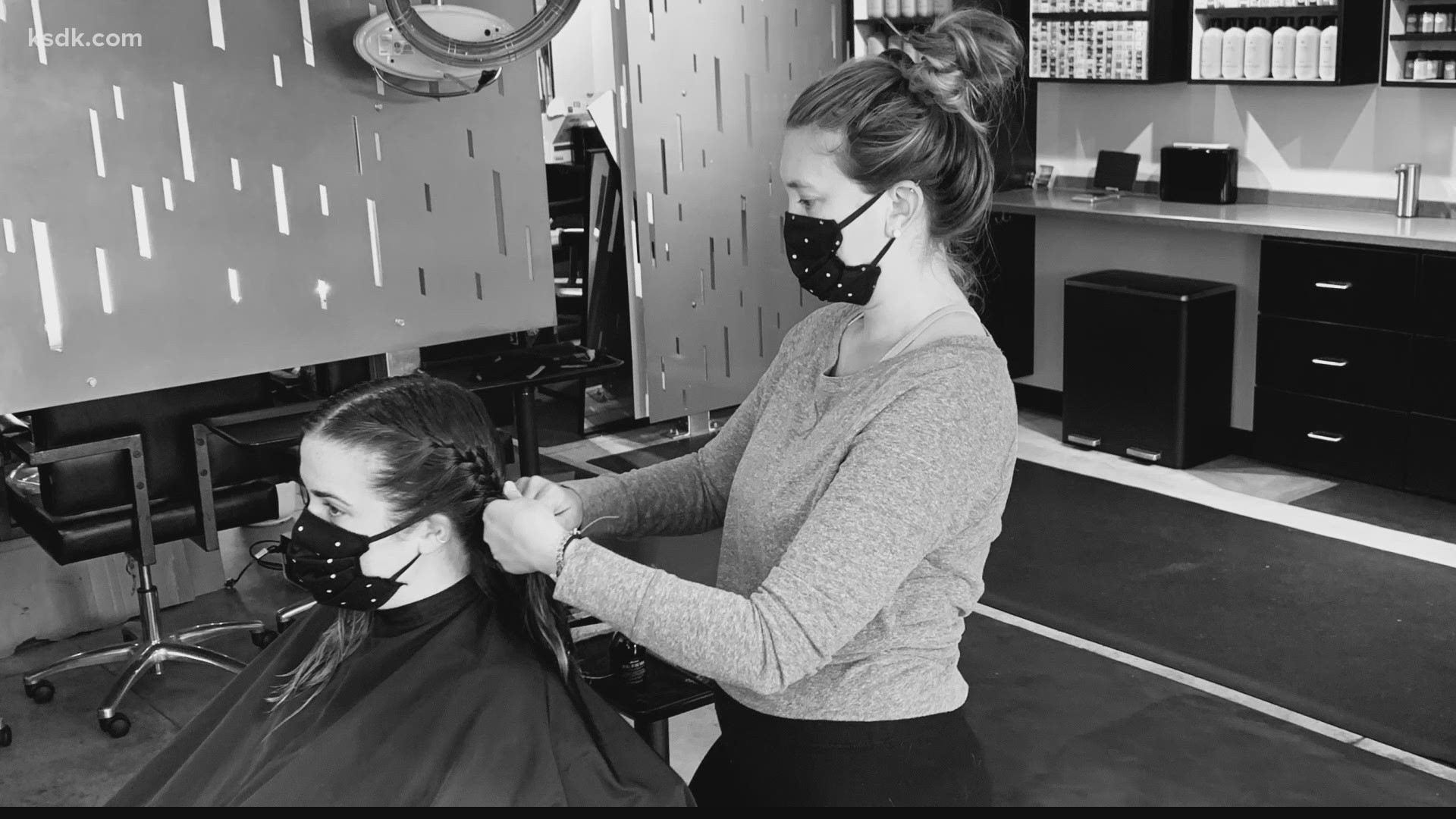 RELATED: Showing how St. Louis flattened the curve in 6 graphs

RELATED: What your next hair appointment in St. Louis could look like

RELATED: Task Force: COVID-19 cases following projected models, but now is not the time to relax