"People should be aware of how dangerous it is, and why the DEA will continue to use every resource available to identify those who are contributing to the crisis" 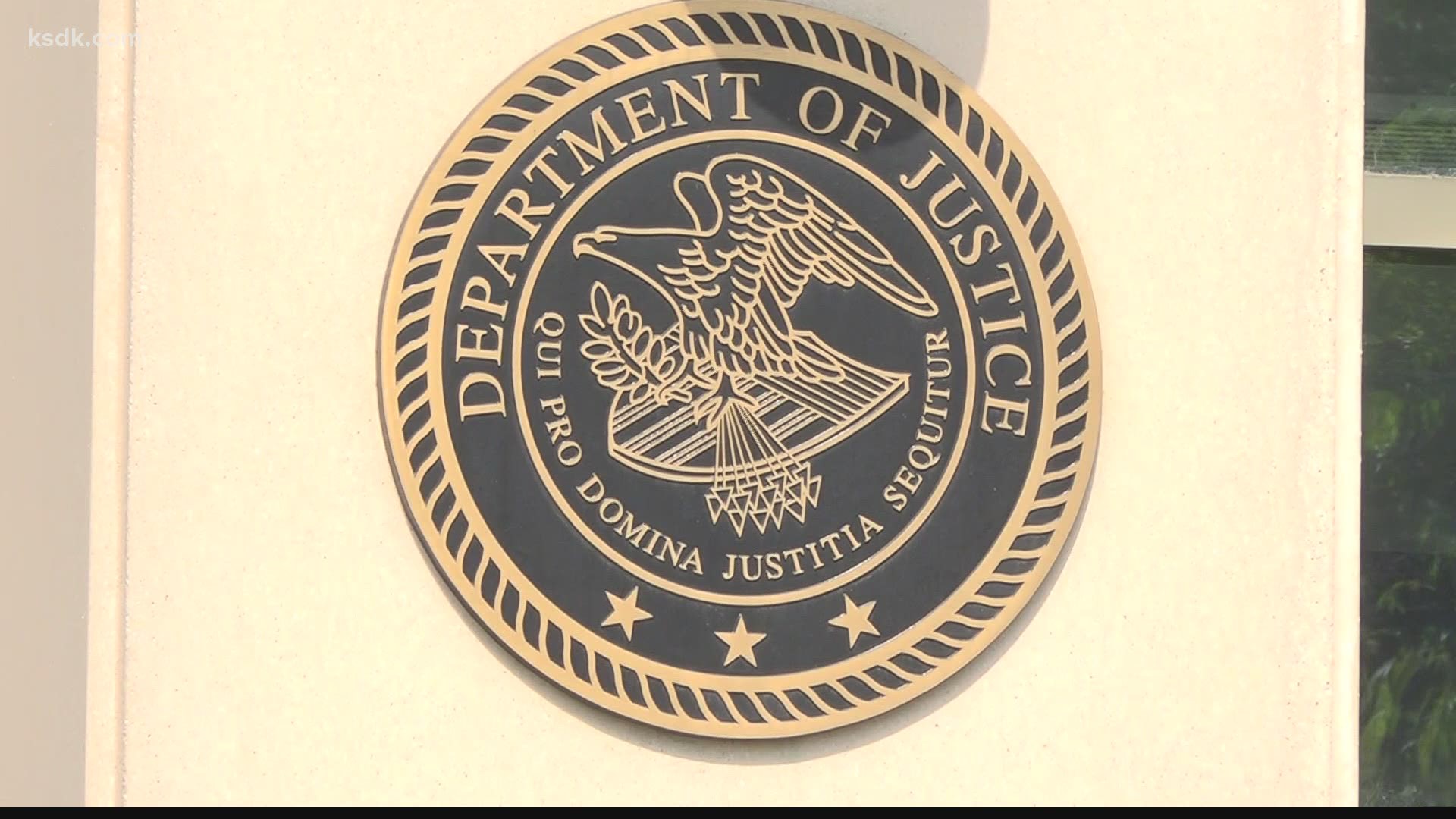 The program will direct enforcement and outreach efforts to the DEA St. Louis Division, which includes Missouri, Kansas and southern Illinois. The initiative will also employ analytical intelligence assets to target the activities of Mexican transnational criminal organizations, which are the primary suppliers of fentanyl substances throughout the U.S., the DEA said.

DEA officials say because of its location, St. Louis has become a hub for illegal fentanyl distribution in the United States.

“While a major entry point for fentanyl is the Southwest border, the cartels are spreading their poison into communities across the nation,” said DEA Acting Administrator D. Christopher Evans. “Through this initiative, we’re tackling a very real public health, public safety, and national security threat, identifying the most egregious street-level networks in our communities and working our way up through the supply chain.”

The 11 divisions participating in Project Wave Breaker are credited with 85% of all synthetic opioids seized by the DEA in 2020, according to a news release. They include: Phoenix, New York, San Diego, New England, Los Angeles, Chicago, Detroit, St. Louis, San Francisco, Houston and El Paso.

“DEA St. Louis Division sits at the crossroads of America, with illegal drugs being moved to Chicago and the Northeast, as well as ending up in our neighborhoods,” said Special Agent in Charge Todd Zimmerman, head of the St. Louis Division. “Fentanyl has caused more deaths and more disruption to families than any drug in my time with the DEA. People should be aware of how dangerous it is, and why the DEA will continue to use every resource available to identify those who are contributing to the crisis.”

DEA officials say all it takes is one pill laced with fentanyl to potentially cause a deadly overdose.

More than 87,200 people died from an overdose last year, marking the largest number of overdose deaths ever recorded in a 12-month period, according to recent data from the CDC. Deaths involving synthetic opioids increased nearly 60% during the same period, the release stated.

DEA officials said their website, justthinktwice.gov, is a great resource for parents, educators and caregivers to learn how drugs might affect young people.