Implantable device detects when someone is overdosing on opioids

A Wash U. professor is on the team developing the device, which could save the lives of people who overdose alone 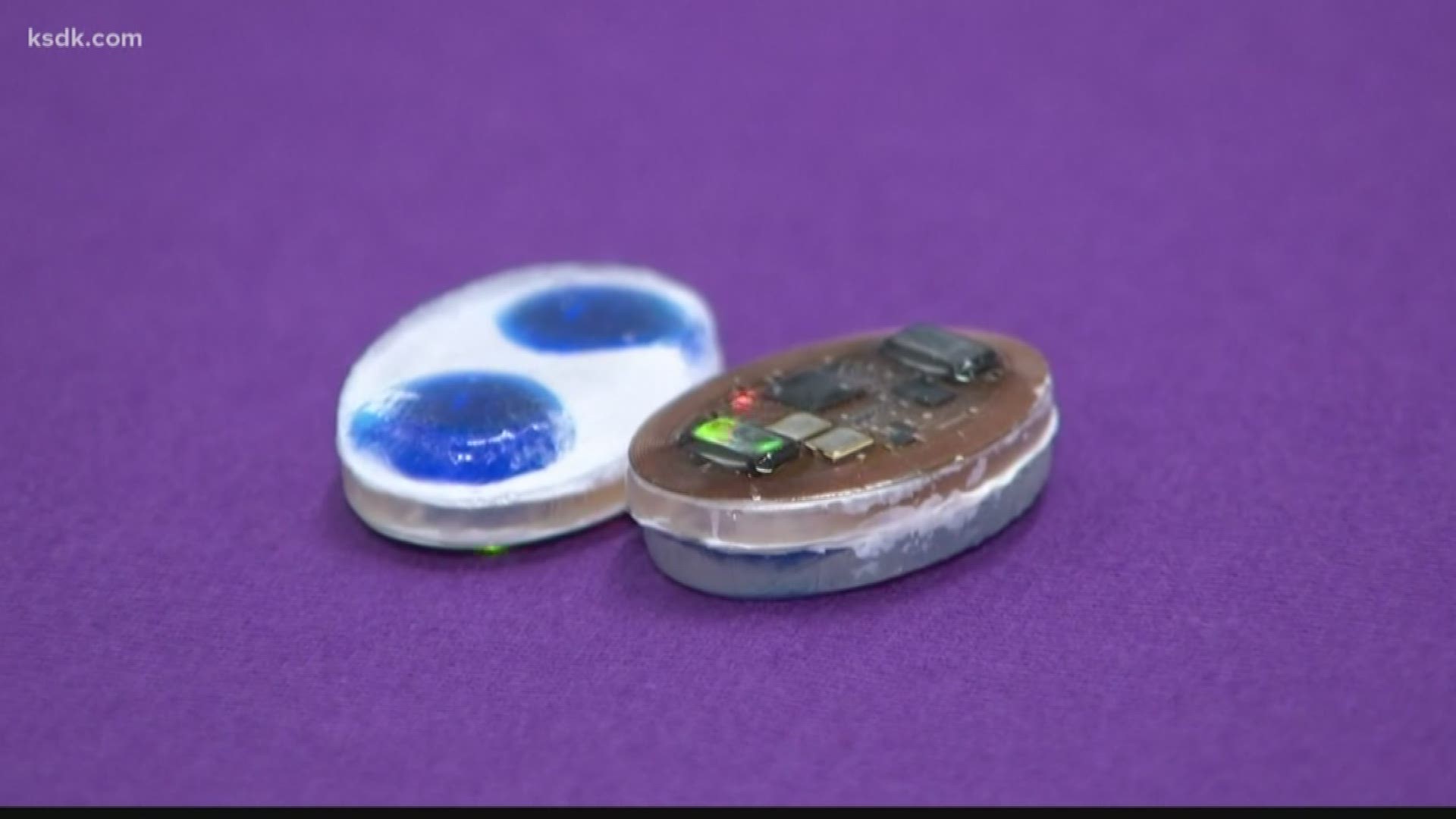 ST. LOUIS — A new device about the size of a quarter could soon be a lifesaver for someone who is overdosing alone. But it doesn’t come without controversy.

A team of professors at Washington University in St. Louis and Northwestern University developed the device. It’s implanted under the skin and can sense the onset of respiratory failure, which is associated with an overdose. The device would then administer naloxone, commonly known as Narcan.

The lifesaving drug is usually given by first responders to immediately reverse an opioid overdose.

“While Narcan can prevent deaths, it is not always readily available, and even if it is available, there is not always another person around to administer the medicine,” said Robert Gereau IV, a professor of anesthesiology at Wash U. who helped develop the device. “This device could fill that void, helping to ensure that if a person relapses and gets into trouble, there would be a fail-safe way to deliver the drug that could save them.”

Gereau worked with John Rogers at Northwestern University to develop the implantable lifesaver. They envision the devices being used in people who have already been treated for opioid-use disorder or who have been jailed after abusing opioids, which means they’ve possibly gone long periods without using.

“People in treatment for opioid addiction and those who have been incarcerated have a high risk of relapse,” Gereau said.

The device wouldn’t just deliver naloxone, it also would make a phone call to first responders to come help the person who’s overdosing.

Gereau and Rogers’ idea won a $4.2 million grant from the National Institutes of Health as part of its HEAL (Helping to End Addiction Long-Term) Initiative. Testing on animals is expected to begin in February. They're aiming for human clinical trials within three years.

However, critics argue the implant could encourage risky behavior. Rogers said that is a valid concern but offered this analogy:

“You could ask the question, do air bags in cars lead to more aggressive driver behavior? I don’t think so,” he said.

WMAQ contributed to this report.